Award-winning films from the 2014 Edition 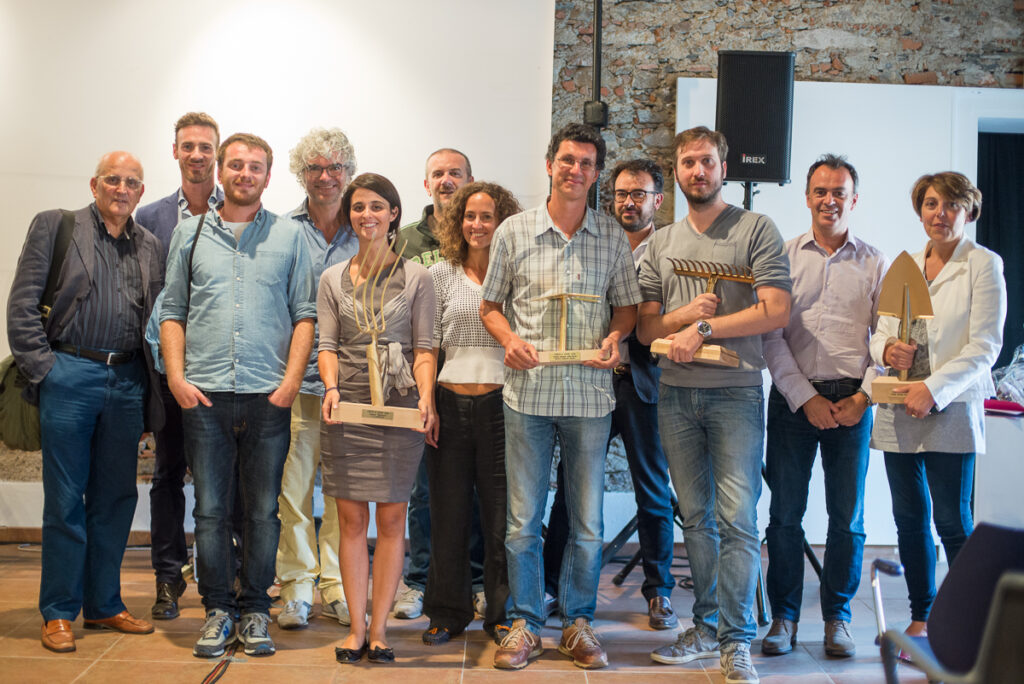 Ameno,
14 September 2014
The 5th edition of Corto e Fieno – Rural Film Festival is over and was a big success, serving a public with a huge appetite for film. The Jury, chaired by Mauro Gervasini and comprised of Roberto Canu, Enrico Casagrande, Claudio Cravero, Clio Sozzani and Enrico Tealdihaving viewed all films in competition, has decided as follows:

LE CHANT DU CYGNE by Aurélie Jolibert
Far from the rhetoric of a programmatic return to nature and an anti-conformist stance, the film deals with man’s relationship with the mountains
with great authenticity. The director shows great skill and sensitivity in telling of the loss of a physical presence which remains immanent in the
spirit and image.

PICCOLA STORIA DI MARE by Dario di Viesto
For having managed to tell the fable of the old fisherman and his return to the sea with a neo-realist touch.

JELIE by Joseph Peaquin
For the director’s choice of working by subtraction, leaving the rhythm and narrative of the film to the immediacy of the protagonist.

VIGIA by Marcel Barelli
For the fresh and playful way in which the director deals with the theme of pollution, which touched the audience of Corto e Fieno.