The Rural Film Festival is back and keeps rocking 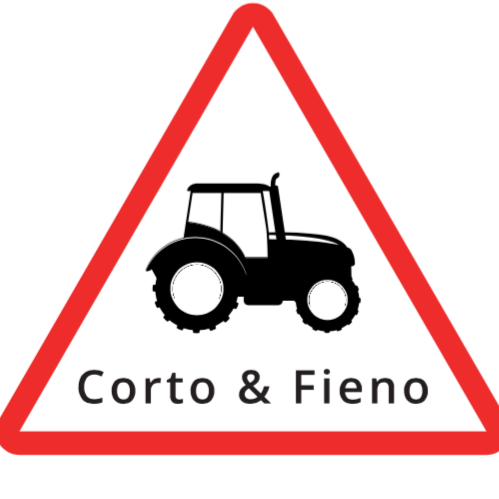 It’s time for the 10th edition of our Film Festival here on Lake Orta, Italy, between Omegna and Miasino.

The 2019 call for entries of the international short film competition “Frutteto” are
now officially open. Here all useful information (deadline Tuesday, April 30th).
As always you can follow us on Facebook and Instagram!

Corto e Fieno was born in 2010 from an idea of the Cultural Association Asilo Bianco. It is the only film festival in Italy (and one of the very few in the world) to dedicate its entire work to rural films dealing with the relationship between the man and the land. Its goal is to investigate through cinema the persistence of rurality in contemporary society.
The selected films come from all over the world and talk about rurality through the different languages and genres of cinema. Feature films, documentaries, animations, experimental works are presented every year.
The Festival is a free event open to everyone and hosted in cinemas as well as in special spaces dedicated to agricultural work.