The Rural Film Festival is back 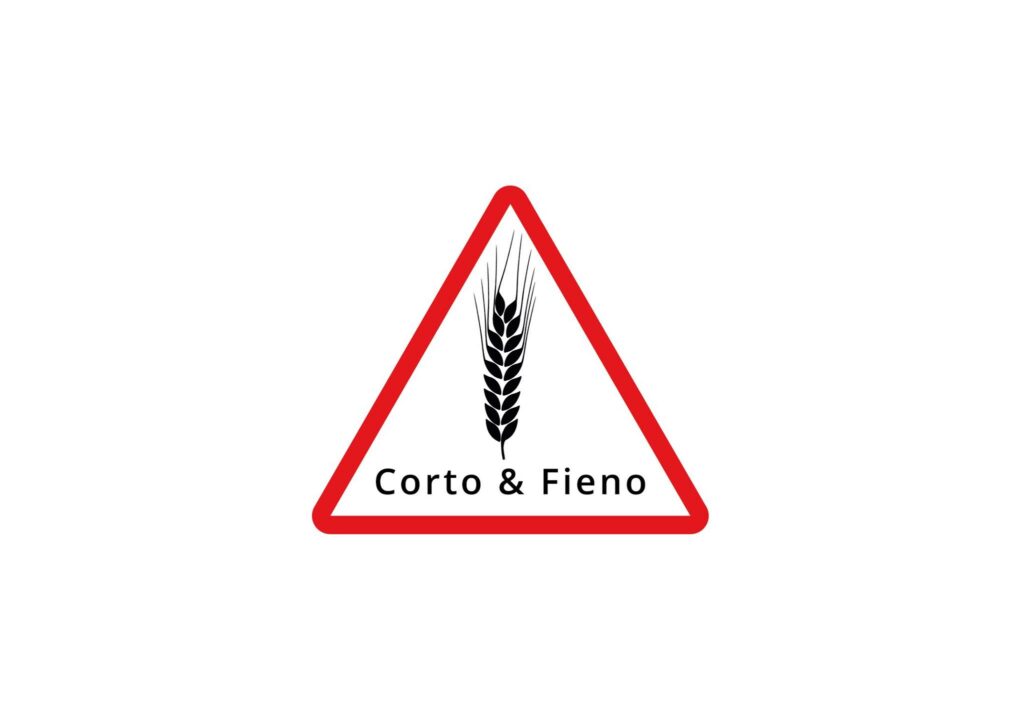 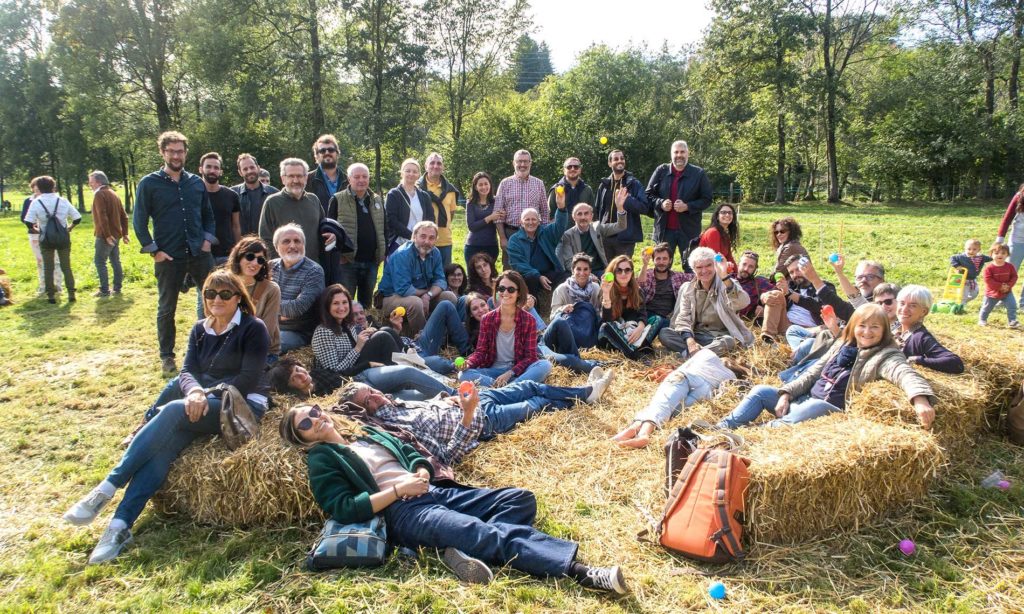 Corto e Fieno is back!
The 9th edition of our Rural Film Festival is confirmed in Omegnaand Miasino, Lake Orta, on 21st, 22nd and 23rd September.

The calls for entries of the international competition for short films “Frutteto” are officially open.
Here you can find all the useful information (final deadline is 4th June).

Corto e Fieno was born in 2010 and, over the years, has presented many agricultural-themed films coming from all over the world. The Festival has
a solid international short film competition and has become a point of reference for its focus on cinema and rurality. Many international film directors joined the Festival, many screenings in stables and barns were made, as well as markets and picnics with typical and local products, exhibitions, walks, activities and many events related to the Festival.

There will be a lof of surprises for the 2018 edition. But it’s now time, like every year, to start again with our harvest, halfway between screens,
cinemas and rural life. We are looking for films that speak about rurality, about land and sea.