A conversation by Bruno Fornara on Aurora 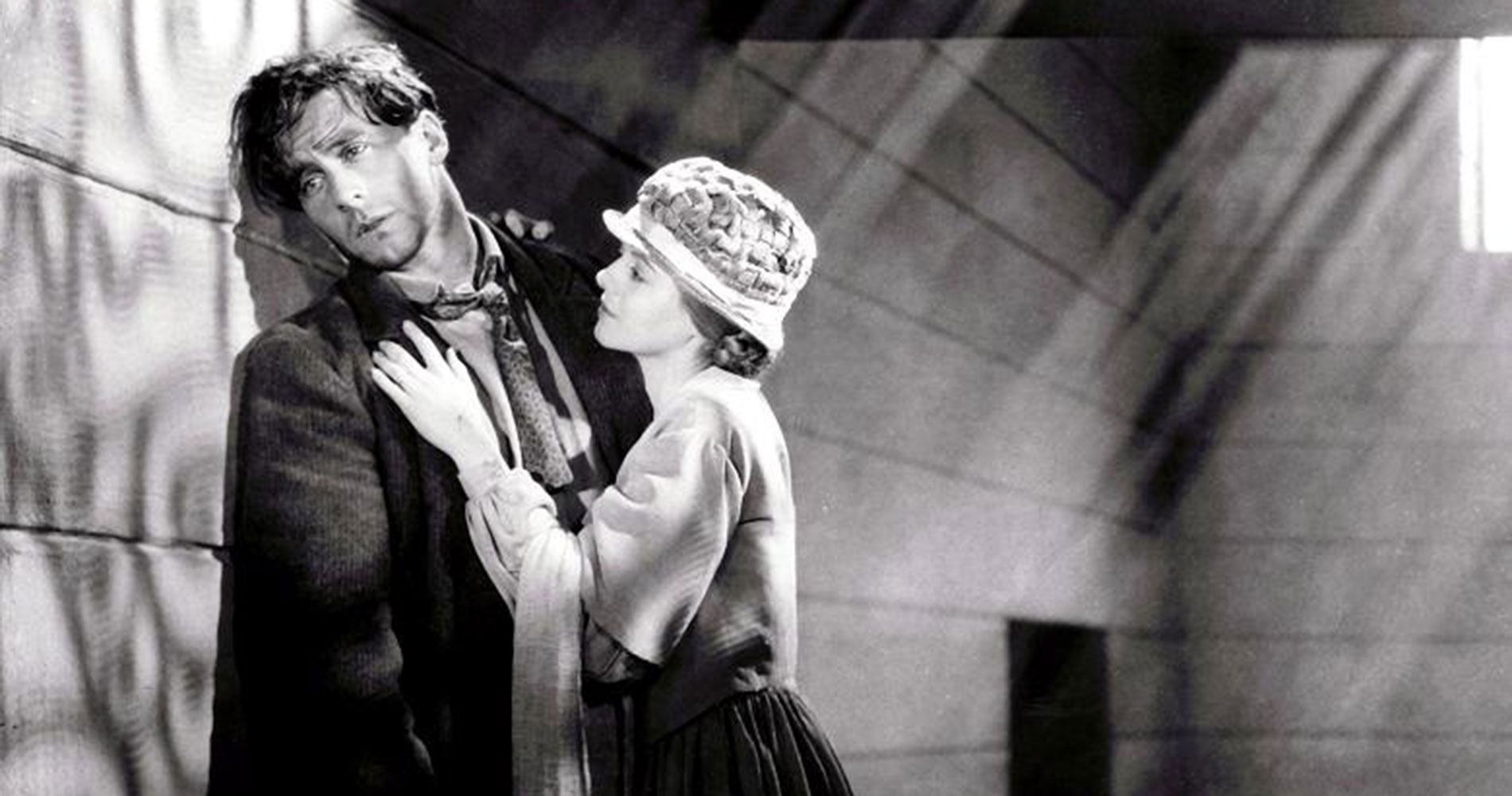 To explore a film.
A conversation by Bruno Fornara on Aurora (Sunrise: A Song of Two Humans) by Friedrich Wilhelm Murnau (USA 1927)

Sunrise is the first film shot in the US in 1927 by German director Friedrich Wilhelm Murnau (Bielefeld, 1888 – Santa Barbara, 1931) and it is one of the greatest masterpieces in the history of cinema, perhaps the one that was acclaimed the most (together with Citizen Kane by Orson Welles, 1941). According to François Truffaut it is “the most beautiful film in the history of cinema”. And according to Variety Magazine, the bible of the movie industry, it is “an exceptional American and German film”. At the first edition of the Oscars, back in 1929, it won three awards: “Best Production Design”, “Best Cinematography” to Charles Rosher and Karl Struss and “Best Actress” to Janet Gaynor. The film has a subtitle: “A Song of Two Humans”. It is a melodrama, it is a comedy, it is a tragedy (nearly avoided…) shot between the countryside and the city, between loneliness and frenzy, between land and water. Some even define it as “alchemical”. It is a magical film in the creation of a dramatic space made of cosmic shadows, transparencies, deceptions and revelations. It knows how to take us from everyday life to sublime, from realism to transfiguration. It lives in a timeless and spaceless atmosphere, or rather in all times and all spaces. It gives us unforgettable sequences as a gift: the nocturnal encounter between the Man and the Woman of the city in the swamp shot in an anticipatory long take, the journey by tram among trees and cars, the discovery of the swirling and elegant life of the metropolis and finally the raging storm on the lake. A bewitching masterpiece.