A conversation with Bruno Fornara on “A Straight story” 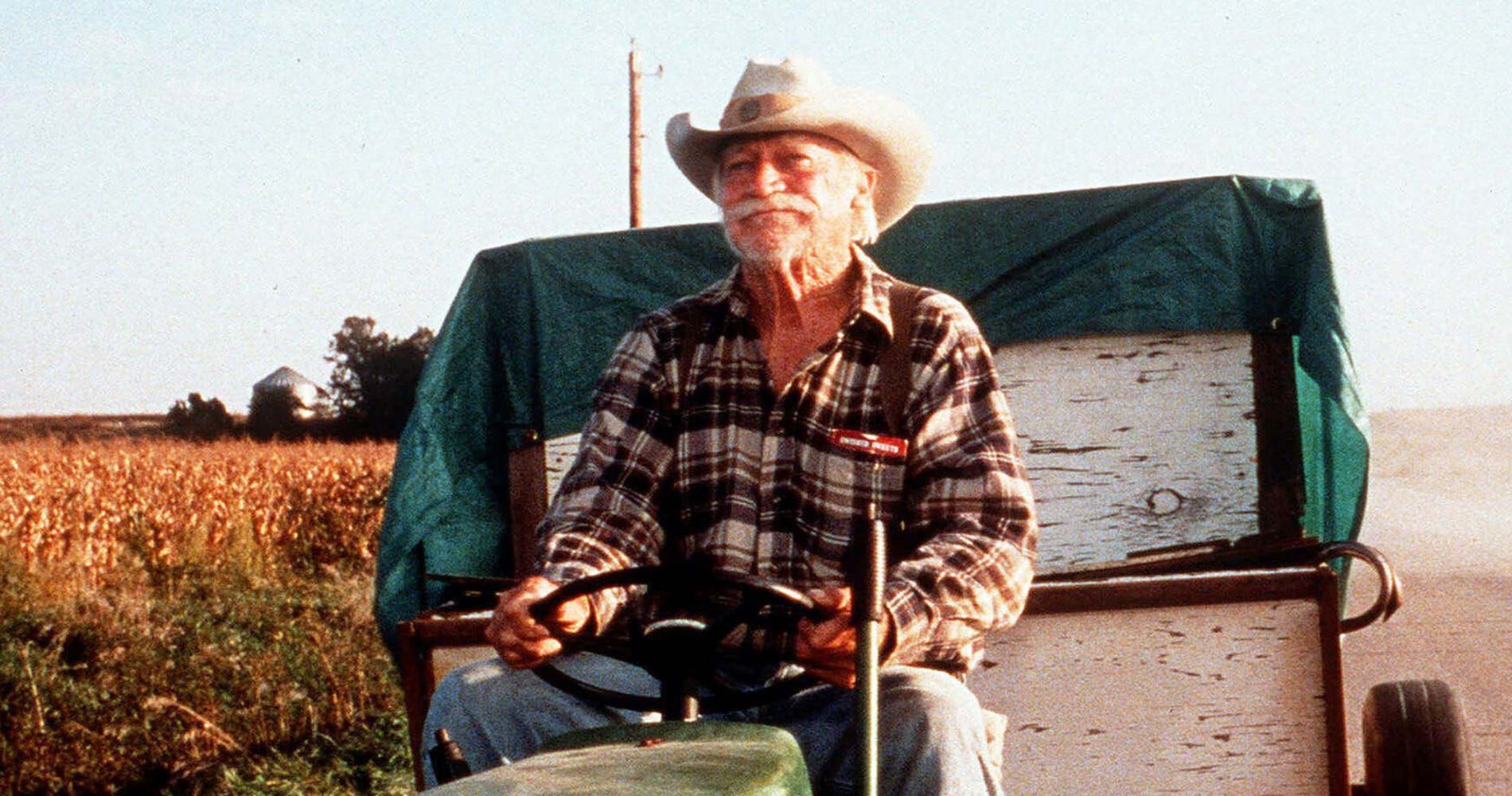 This is really a true story. Lynch read the news in a local newspaper. And he made an exemplary film. The story, besides being true, is – in appearance! – simple. Alvin, old and shabby, lives with his daughter in a small town lost in the great plains of the United States, in Ohio. Only corn fields up to the horizon. A phone call arrives. His brother Lyle, who lives far away, had a heart attack. And Alvin leaves to go to him: with his very slow lawnmower!
And the journey becomes many other things, is filled with memories, stories, encounters. The film flows on the cultivated, flat and infinite surface of America. It seems to flow on the surface: indeed it’s built with infinite knowledge on many levels that run after each other and compare each other. And from being a simple and linear film, it acquires a complex and fascinating architecture. Go towards a goal: is the brother still alive? Go back to the past, the personal one of Alvin and the one of America. Confronting with the sacredness of earth and sky. Meet people and help them: all but one, the woman who invests the deer … A true and simple film that becomes a place of thought and of many truths, human,
geographical, even meteorological. A deep film that advances slowly on the surface: and that hides many treasures.