A conversation with Bruno Fornara on Ermanno Olmi 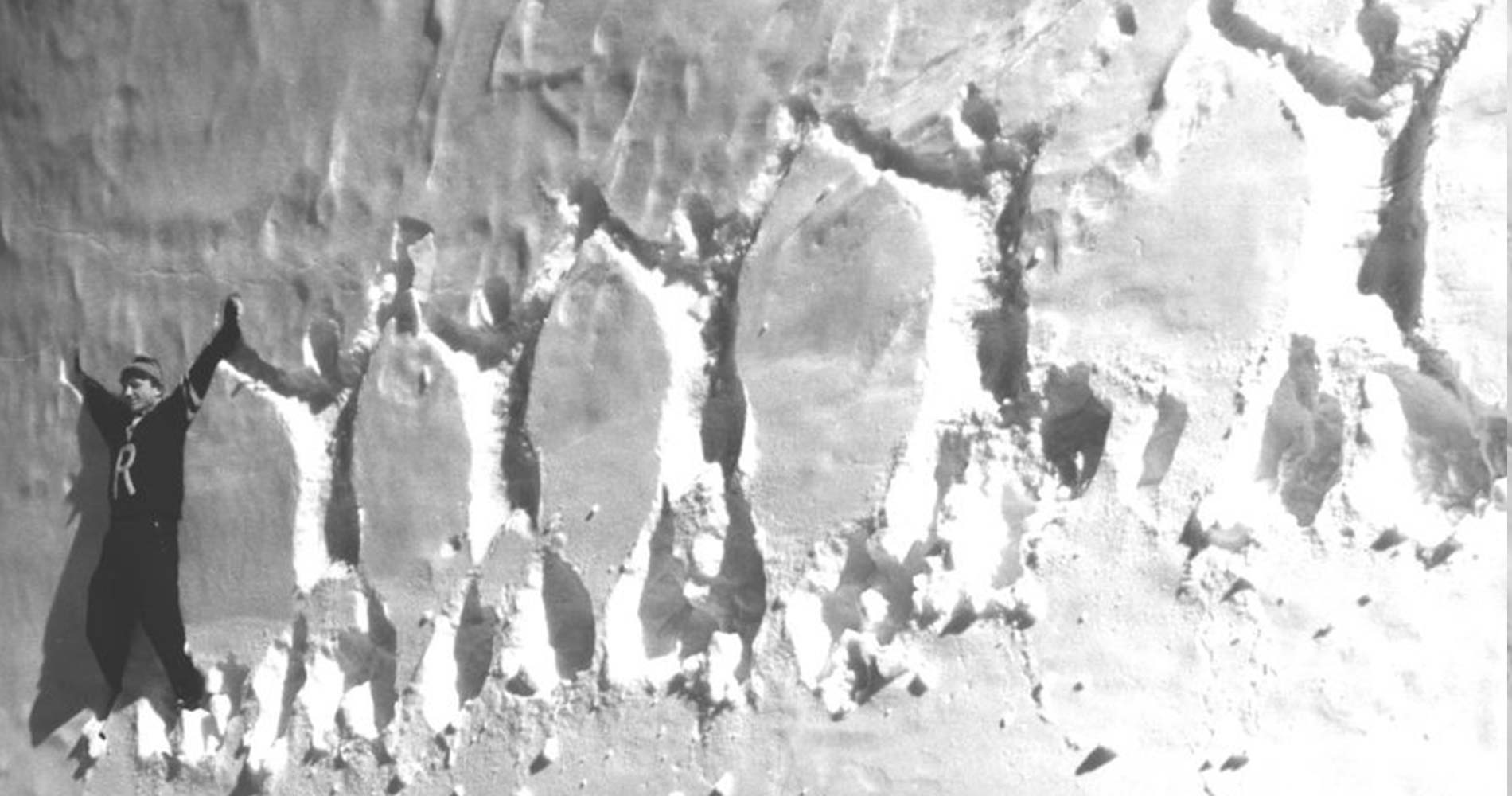 Ermanno Olmi was born in Bergamo in 1931 and died in Asiago last year, in 2018. He was one of the great Italian film directors, one of those testifying the progress both of cinema and Italy, in the late Fifties and Sixties. In 1958 he wrote and directed his first feature film, Il tempo si fermato, set under Mount Adamello, at Venerocolo dam. The film is shot among the snow, with non-professional actors. Olmi directs this movie with precision, passion and love
for men, world and things he learned to follow and film in many of his documentaries (some of them were also shot in the mountains close to Lake Orta, where Corto e Fieno takes place). Olmi was part of the group that made industrial documentaries on the artificial lakes and dams that Edisonvolta used for the production of electricity. In one of these mountain landscapes, inside and outside the house of the dam keepers, Olmi directs Il tempo si è fermato. It was supposed to be a short film but instead it became his first, magnificent film, the story of a relationship between an elderly worker, Natale, and a young student, Roberto, who works to make some money. The first man shows and represents Italy as it was, the second is the new Italy, the one coming with the Sixties and with the Italian economic boom.
Delicacy – a natural delicacy – and simplicity – a profound simplicity – are the traits of the characters as well as the style of the film. Gestures, words, looks, details, they all count. And, above all, grace counts.
And when Celentano arrives, we understand that the world has really changed.
Bruno Fornara