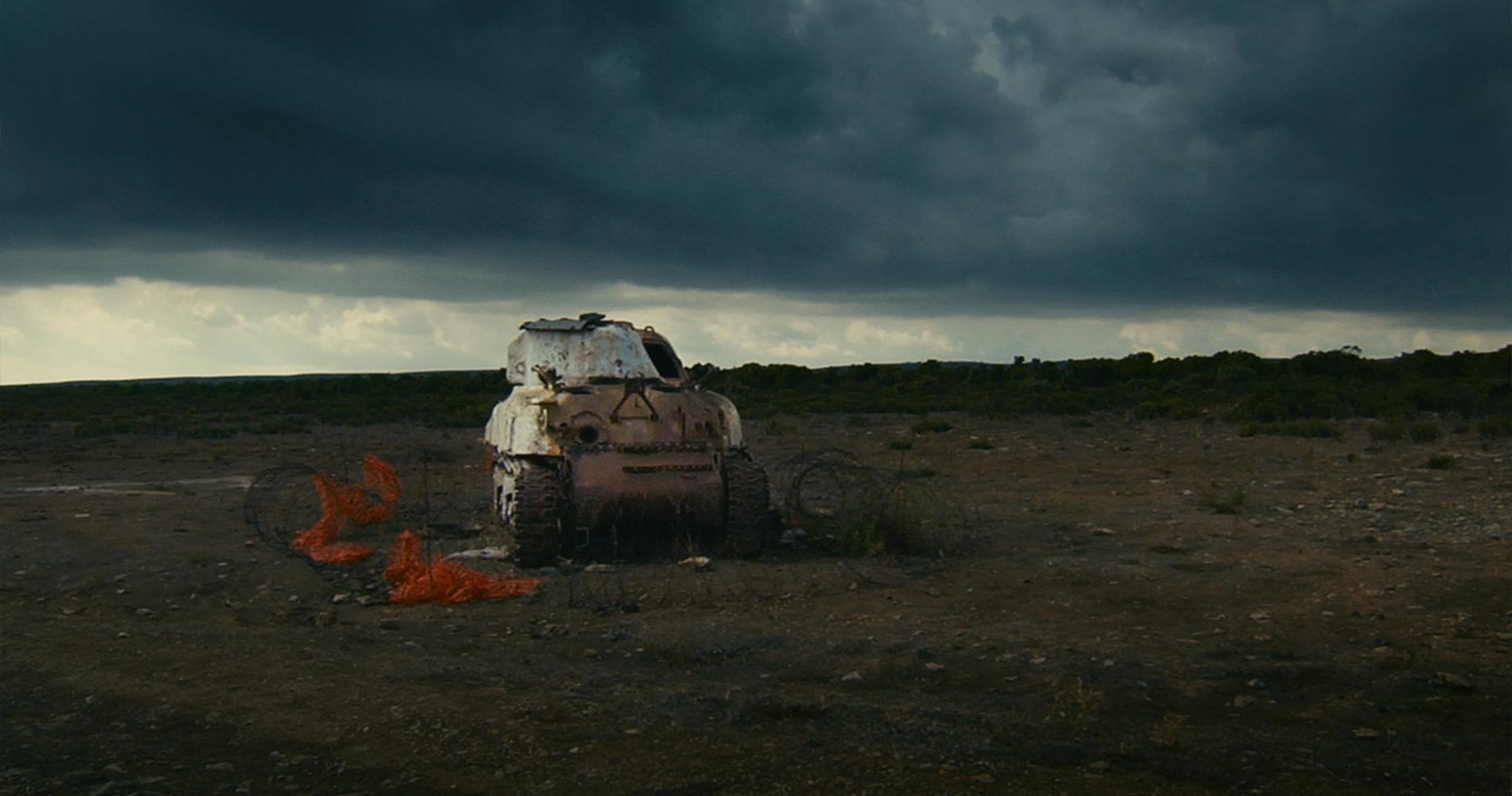 “Materia Oscura” tells of a place of war in a time of peace.

The film takes place in the Poligono Sperimentale Salto di Quirra, a weapons testing range in an area of Sardinia between the Cagliari and Nuoro provinces. Governments from all over the world have tested “new weapons” there for over fifty years, and the Italian government has shined up the old military arsenals, relentlessly compromising the territory and its inhabitants.

Two farmers, a father and his son, see their animals being born with deformities and their internal organs full of radioactive substances. This is the horror of a beautiful natural environment which seems to all appearances completely uncontaminated.

In 2007 Massimo D’Anolfi and Martina Parenti created “I promessi sposi” (“The Betrothed Couple”), which was shown at the Locarno Festival’s “Ici & Ailleurs”.

In 2009 the world premiere of “Grande speranze” (“Great Hopes”) was also shown at the Locarno Festival in “Ici & Ailleurs”.

In 2011they endorsed “Il Castello” (“The Castle”), which was selected to be shown in many international festivals (Visions du réel – Nyon, Hot Docs – Toronto, EIDF – Seoul, RIDM – Montreal,…) as we as at the Torino Film Festival.

They have received much recognition in Italy and in the world. 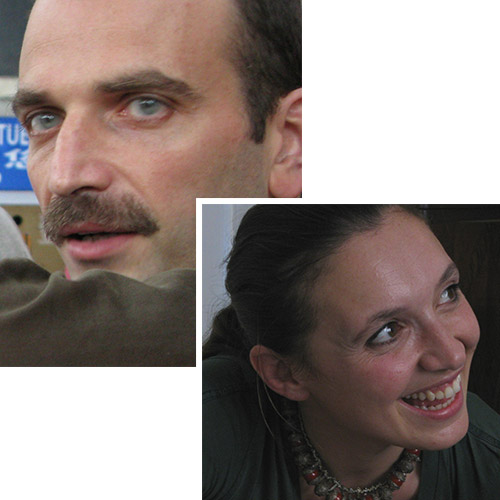