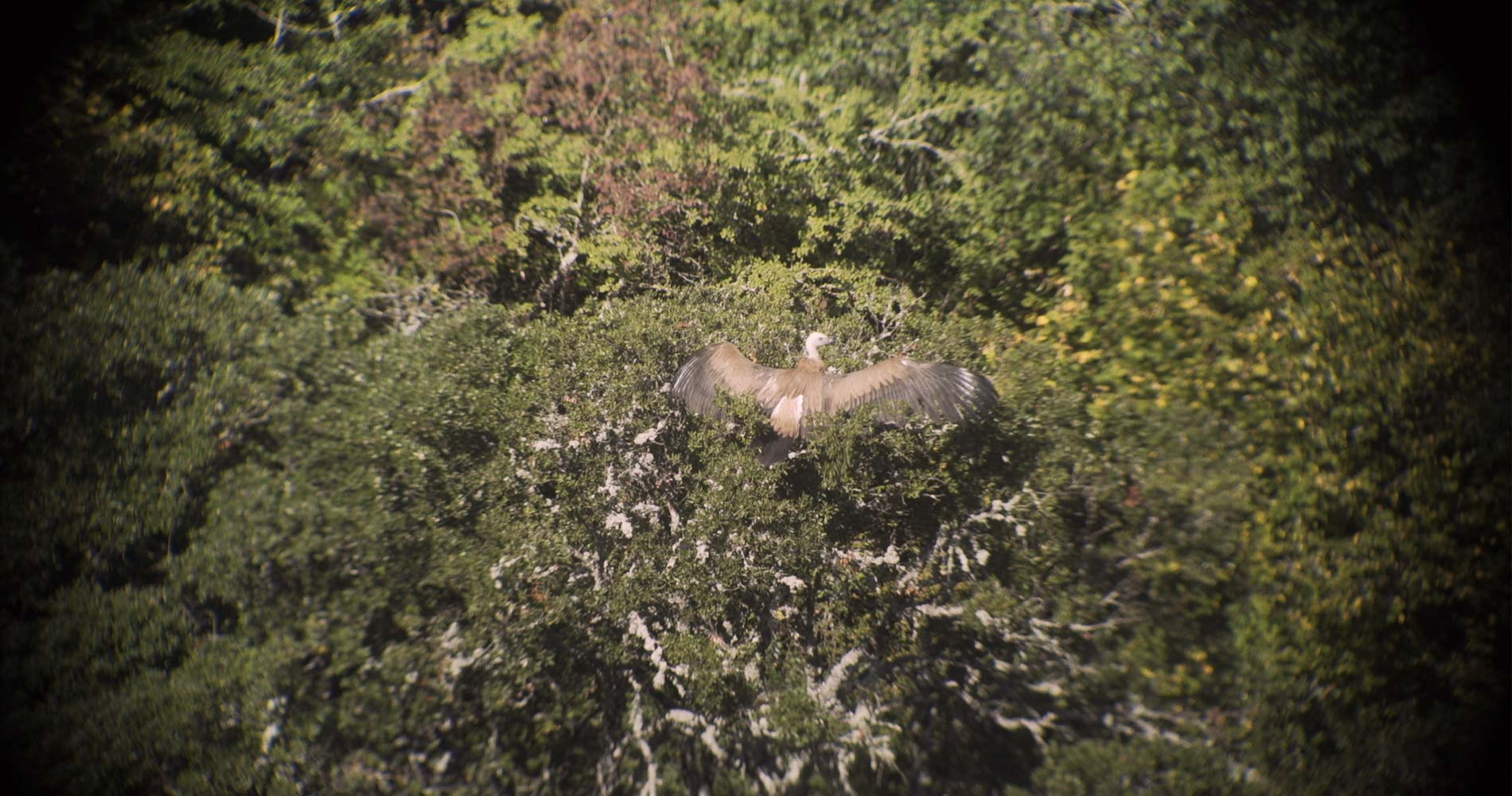 On the slopes of the Navarrese Pyrenees, the construction of the Itoiz dam in the 1990s
flooded seven villages and three nature reserves. A strip of bare land, 592 metres above sea
level, today marks a dividing line within the landscape of the valley. Below that level, the
water; above it, life goes on.

*This film is not suitable for children

Maddi Barber (Pamplona, 1988) graduated in Audiovisual Communication from the
University of the Basque Country and in 2017 got a master’s degree in Visual Anthropology
from the University of Manchester. In 2015 she was invited to participate in Zinergentziak
#15, where she collectively managed Distantziak. In 2018, together with Christopher Murray
and Charlotte Hoskins, she directed Yours Truly, premiered at the Punto de Vista festival in
Pamplona. Her latest work, 592 metroz goiti (Above 592 metres), has been premiered at the
Visions du Réel festival (Nyon, Switzerland). 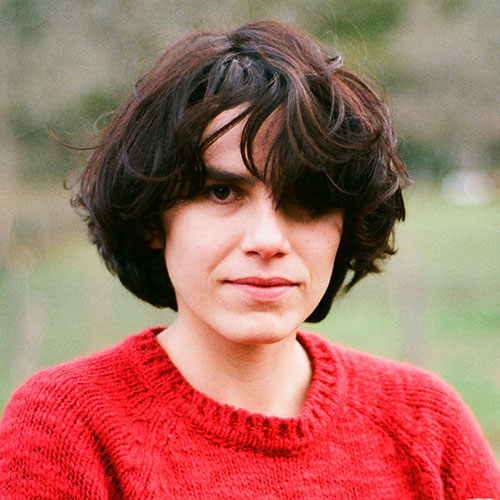