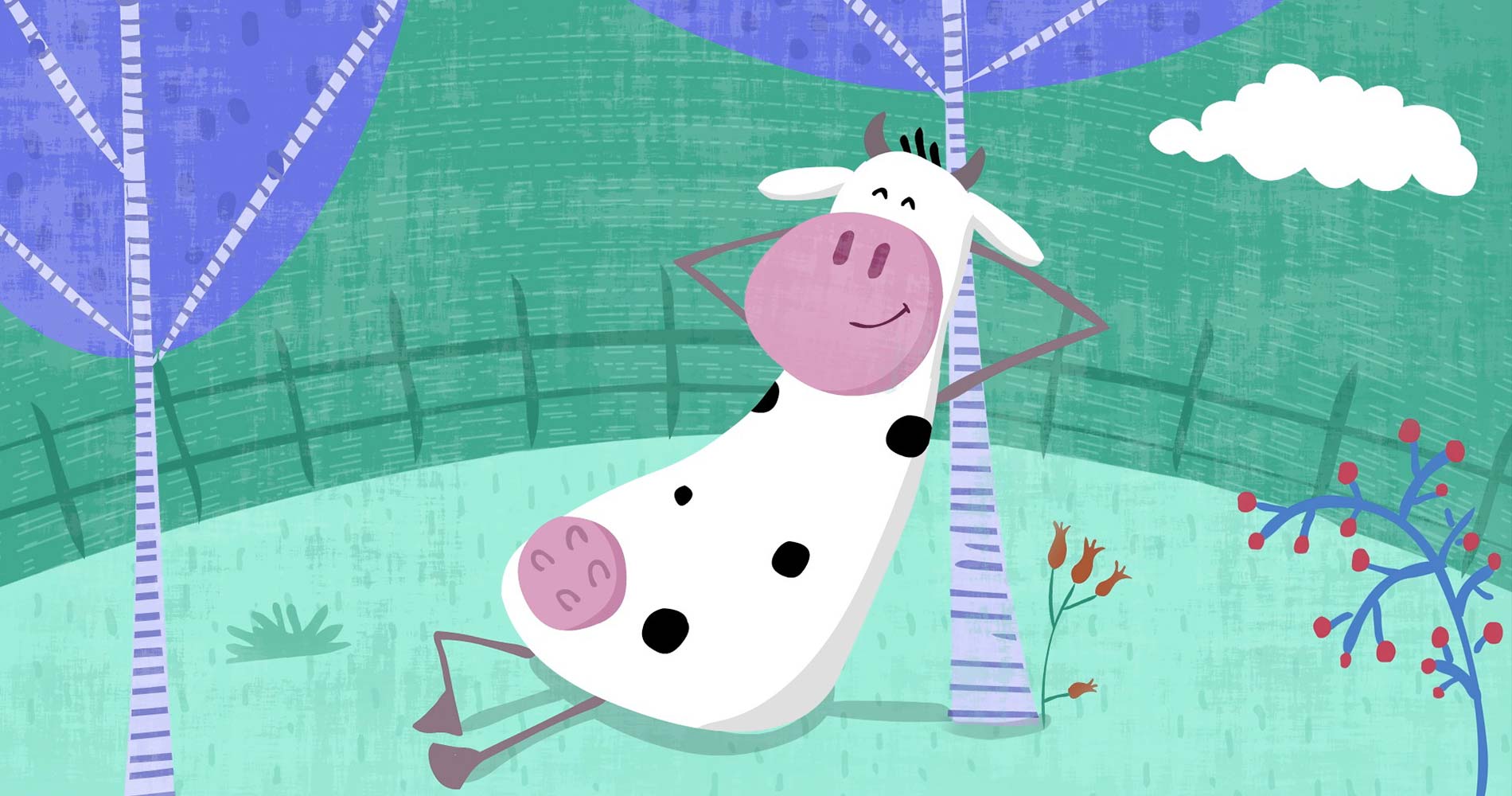 Aglae is a real chatterbox and especially loves to share her thoughts with her friends. But the
problem is, she doesn&#39;t give them a chance to speak. 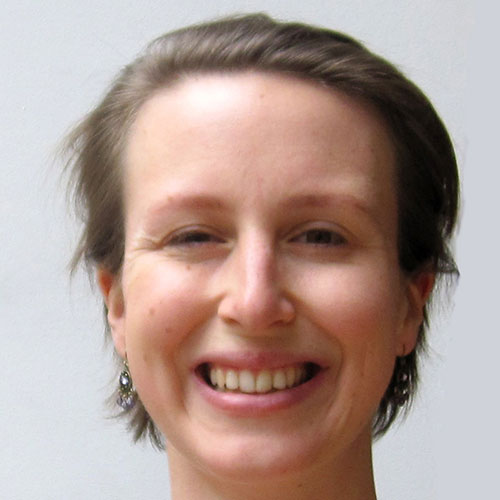