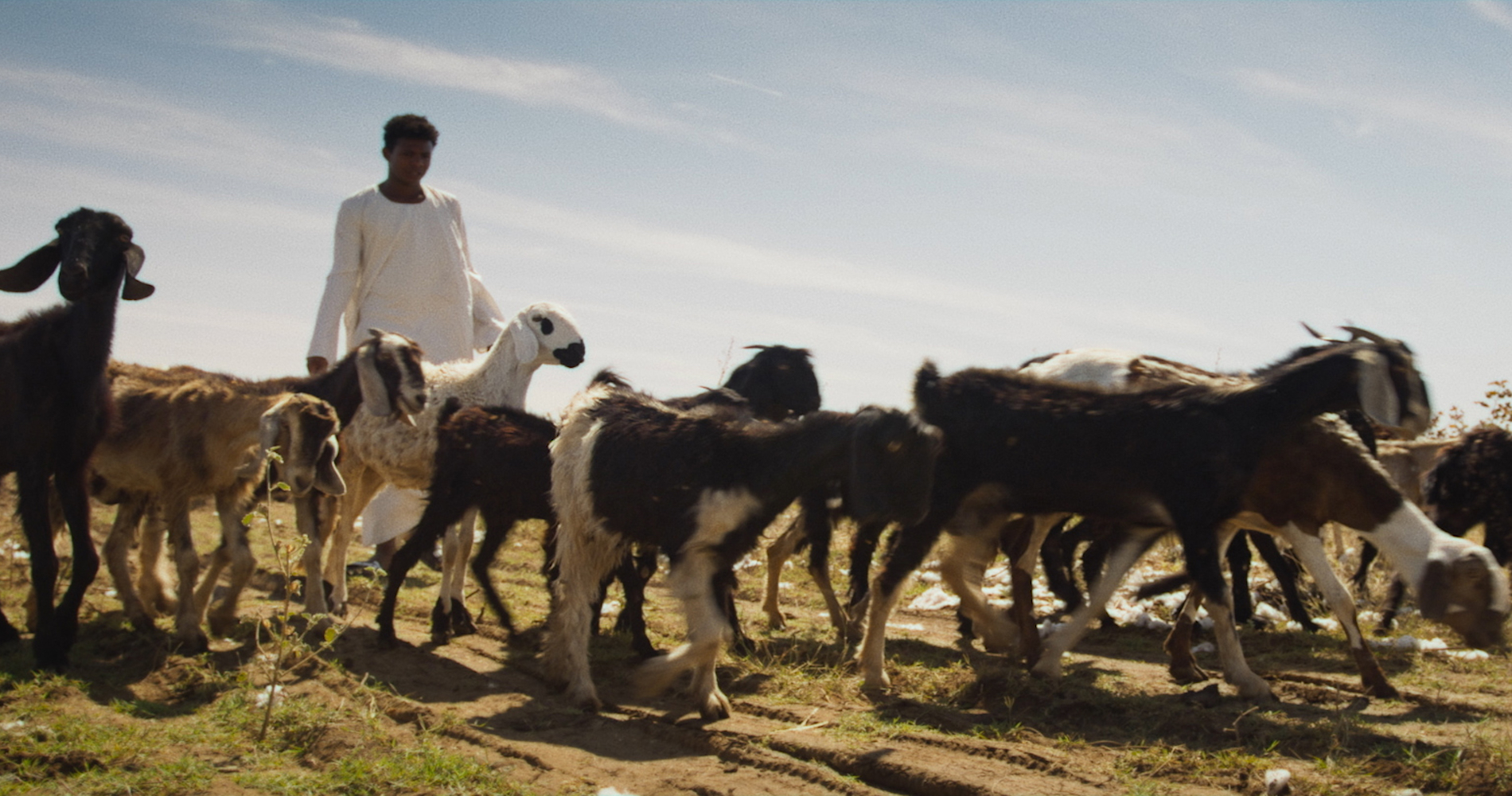 In a cotton-farming village in Sudan, 15-year-old Nafisa has a crush on Babiker, but her parents have arranged her marriage to Nadir, a young Sudanese businessman living abroad. Nafisa’s grandmother Al-Sit, the powerful village matriarch, has her own plans for Nafisa’s future. But can Nafisa choose for herself?

Suzannah Mirghani is a writer, researcher, and independent filmmaker, highlighting stories from the Arab world. She is a media studies and museum studies graduate and publishes creative and scholarly work on a variety of social issues. Being of bicultural Sudanese and Russian backgrounds, she is most interested in stories that examine the complexity of identity. Suzannah is the writer, director, and producer of short films such as Hind’s Dream (2014), Caravan (2016), and Al-Sit (2020), which is winner of several awards including the Canal+ Award at Clermont-Ferrand Int. Short Film Festival and the Oscar qualifying Grand Prix at Tampere Film Festival. 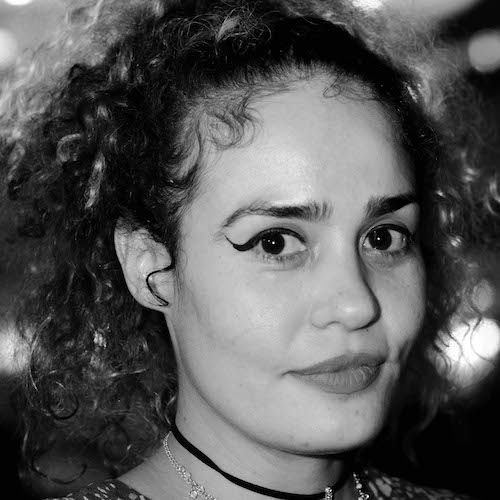