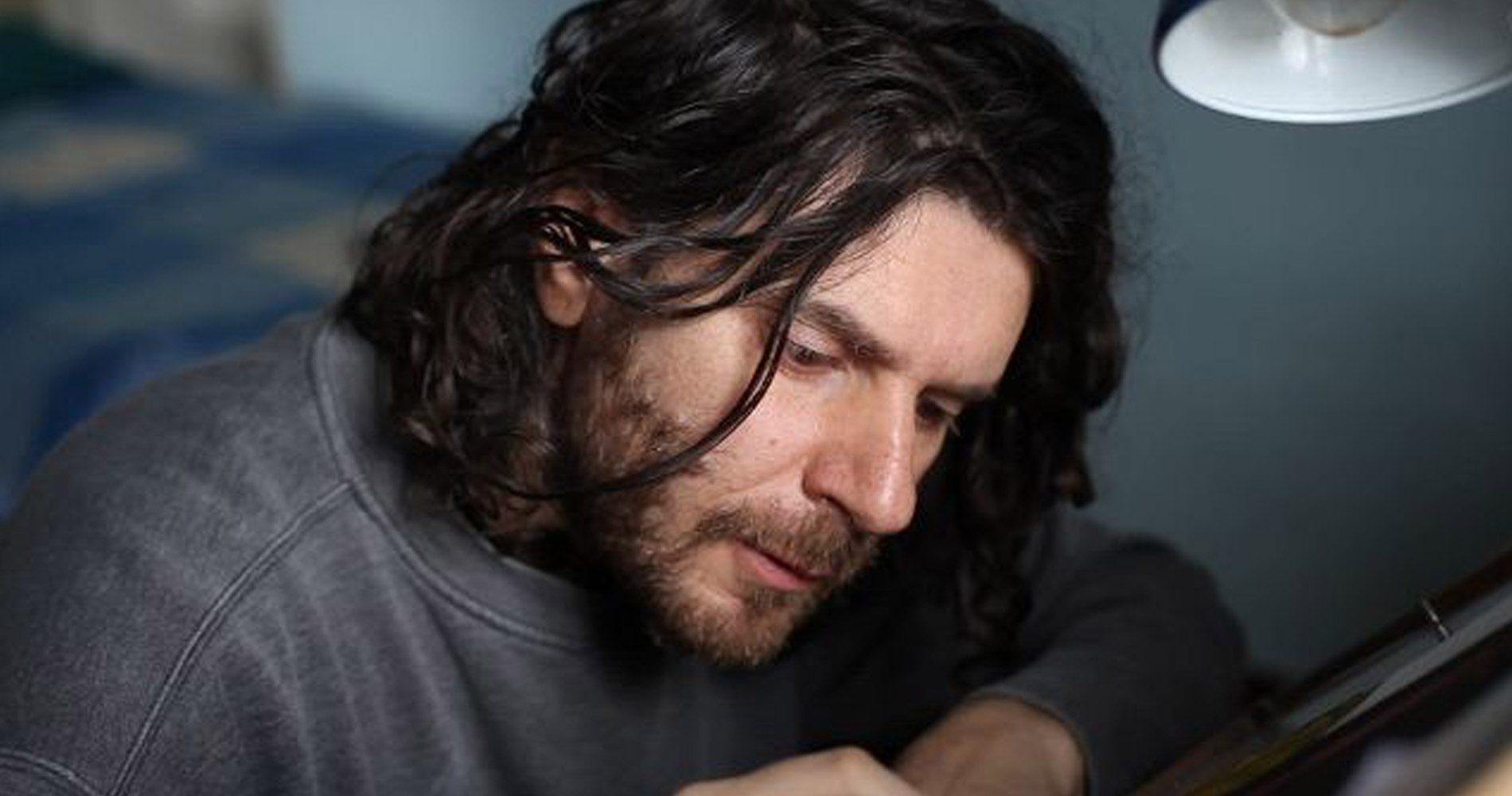 The documentary is the portrait of Simone Massi, ‘resistant narrator’. It is the narrative of his poetic work, the uncontaminated bearer of memories linked to rural civilisation, to the land of the Marche region, to the sense of the simplicity of little things, of everyday gestures concealing profound truths and existential questions. His works and his lifestyle are characterised by a harmonic and coherent simplicity and purity. Simone tells of his land, his ancestors the peasant civilisation which is gone forever. These are little stories overlooked by history.

Alberto Girotto was born in Treviso in 1989. He graduated from the Libera Università del Cinema in Rome. He directed, shot and edited the cycle of eight mini musical video clips entitled ‘Italia precaria’ by the band Disturbati dalla Cuiete, broadcast by La7 TV channel, as well as other videos for the same group. He is also the director of ‘Piccola Cucina Cannibale’, which has been selected by a great number of national and international film festivals. Since 2013 he has been a member of the ChorusOut audio-visual section of the Fucina del Cor?go.

Francesco Montagner was born in Treviso in 1989. After completing a three-year university course in Economics and Management at the University of Trento, he began to collaborate with the contemporary art association Fucina del Cor?go. Since 2010 he has produced theatre and audio-visual performances for ChorusOut. In 2013 he began training as a documentarist at the Filmová a televizní fakulta Akademie múzicky?ch um?ní v Praze (FAMU) in Prague. 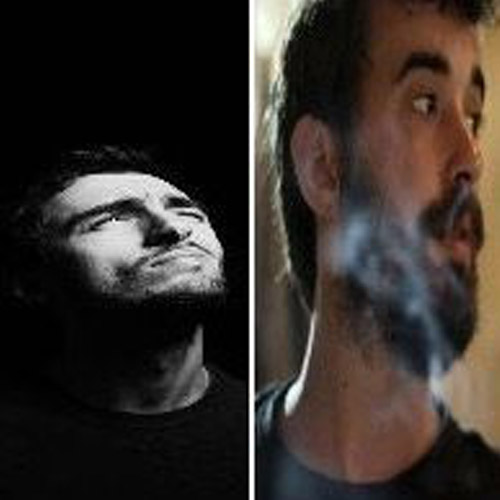