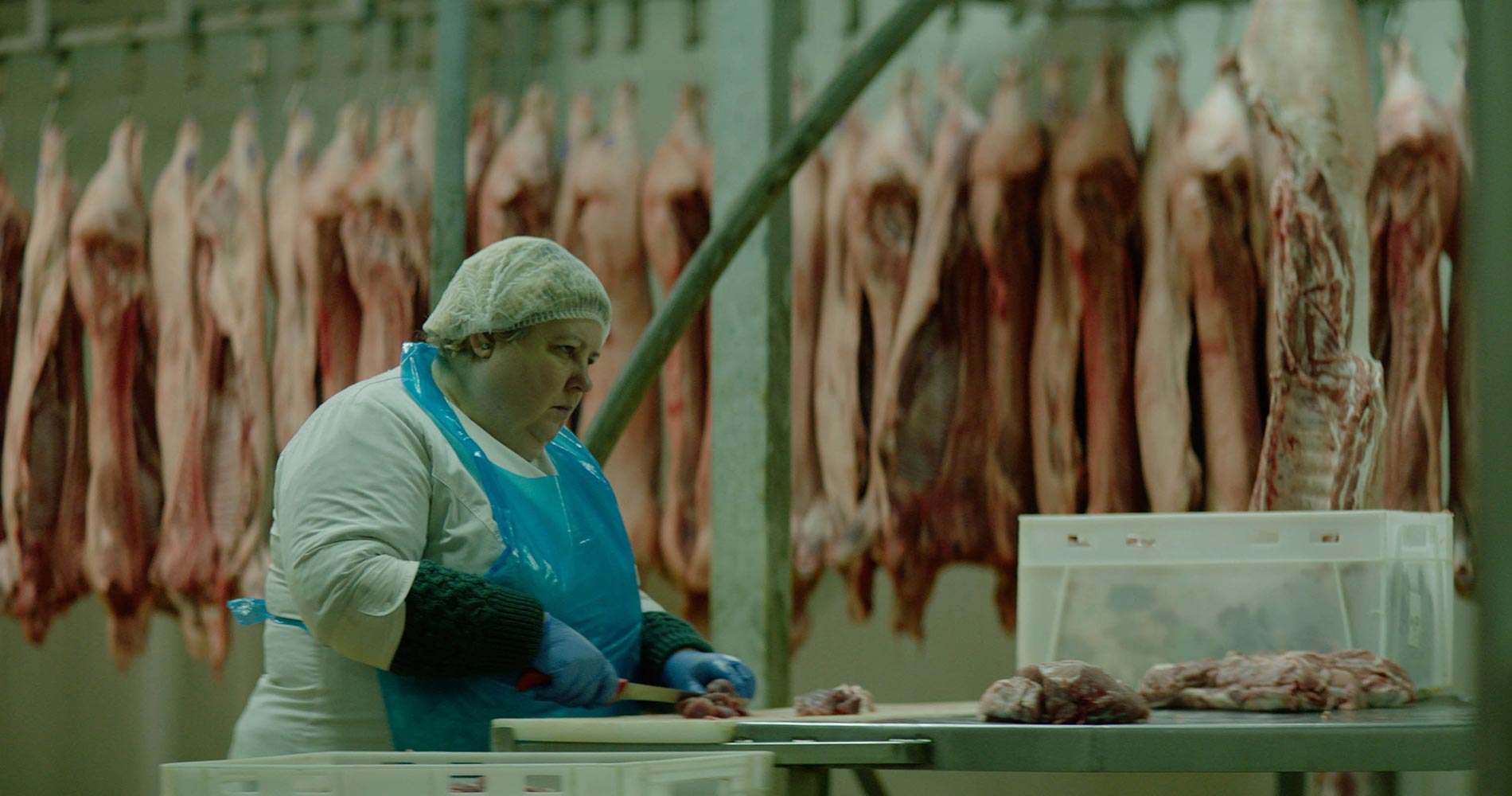 Anna, a middle-aged single mother, lives in a small industrial town in war-torn Eastern Ukraine. She works in a meat processing plant, lives in a rundown apartment and dreams for a better life for herself and her 16-year-old daughter. Desperate for a change, she is lured by a radio advertisement to attend a party organized for foreign men who are touring the country, searching for love. Despite not having been out for years she decides to take part in the event.

Dekel Berenson is originally from Israel and completed a mandatory three-year service in the Israeli Defence Forces. In 2001 he went abroad to pursue his education, eventually acquiring a Masters in International Relations from the Central European University in Budapest in 2006, receiving the Best Thesis Award and graduating first in his class. Moving forward, the next ten years of his work in writing, activism and graphic design took him all over the world, where he explored more than sixty countries. Over the past three years, he has combined his two passions, making artistic films of high quality that bring to light real-world social and humanitarian issues. His 2nd film “Ashmina” won several prizes, including the Best Short Film award at the 59th Krakow Film Festival, allowing it to compete for an Oscar. His 3rd film, “Anna”, was premiered in competition at the 72nd Cannes Film Festival. He is currently working on his first feature film. 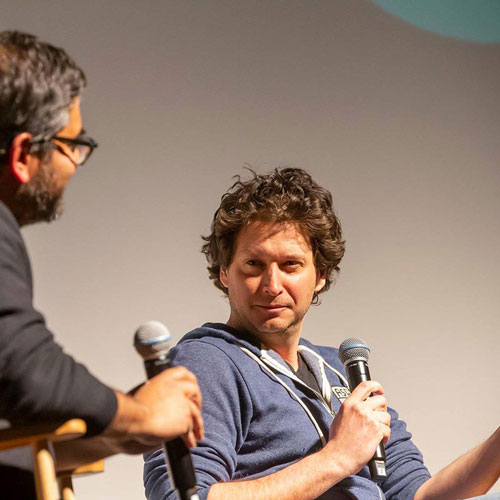