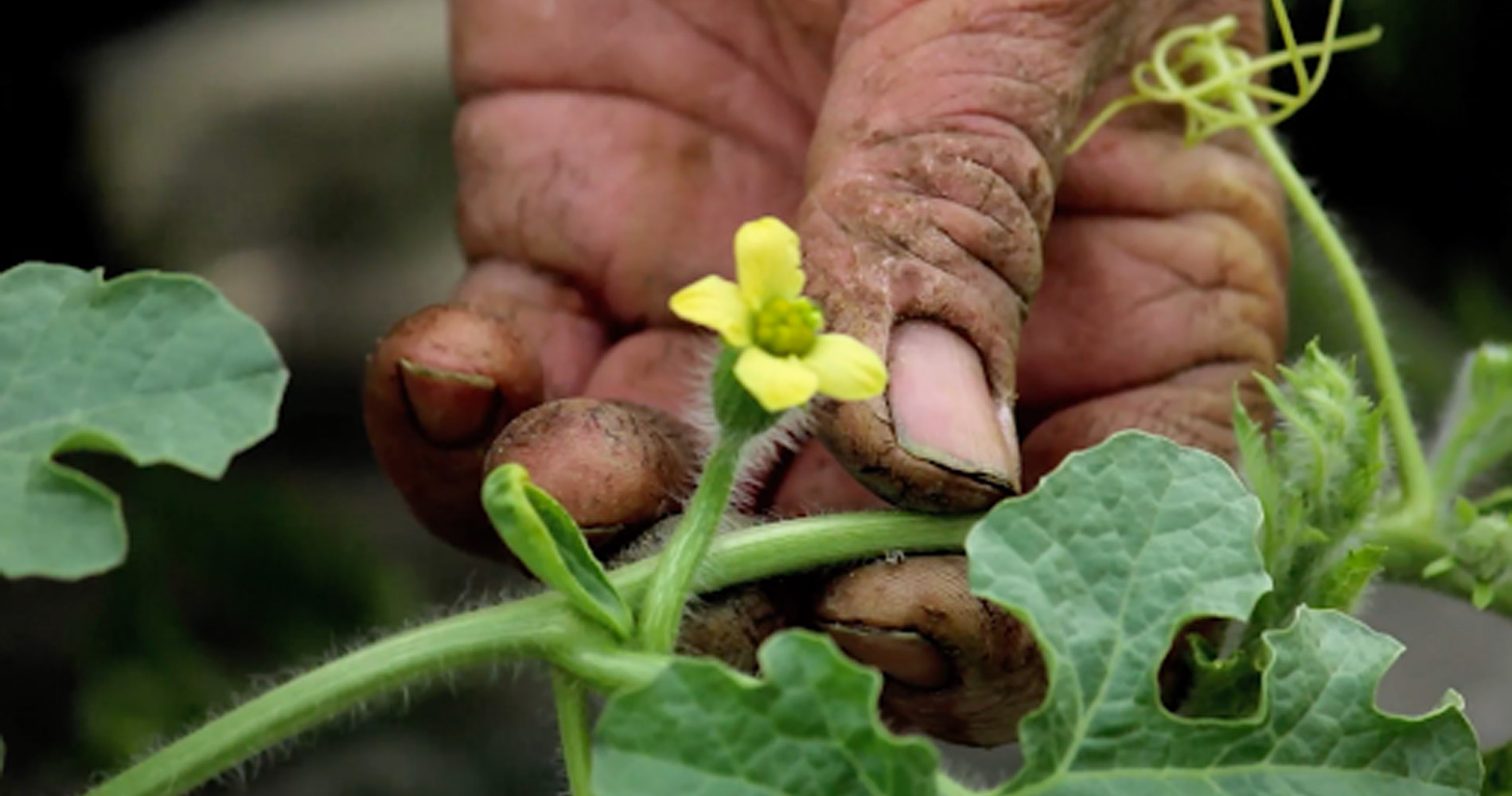 Once upon a time there was a peasant. Renato fights for the quality of a product which is respectful both of the environment and the palate. Insects are his allies, and the ladybird is the most beautiful animal there is. For it is man who can and must be his own greatest ally.

Giacomo Bolzani was born in 1988 in a town in the province of Mantua. He became interested in cinema while at university as a camera assistant. He graduated in cinema from the DAMS in Gorizia, while at the same time frequenting a directing school in Milan. Over the years, he has cultivated his passion in various directions, from documentary making to advertising, via short films and installations 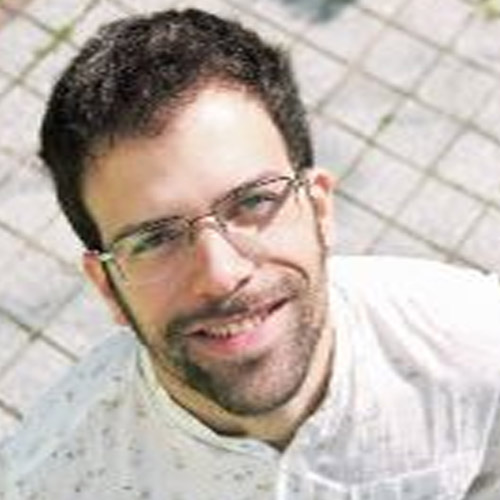