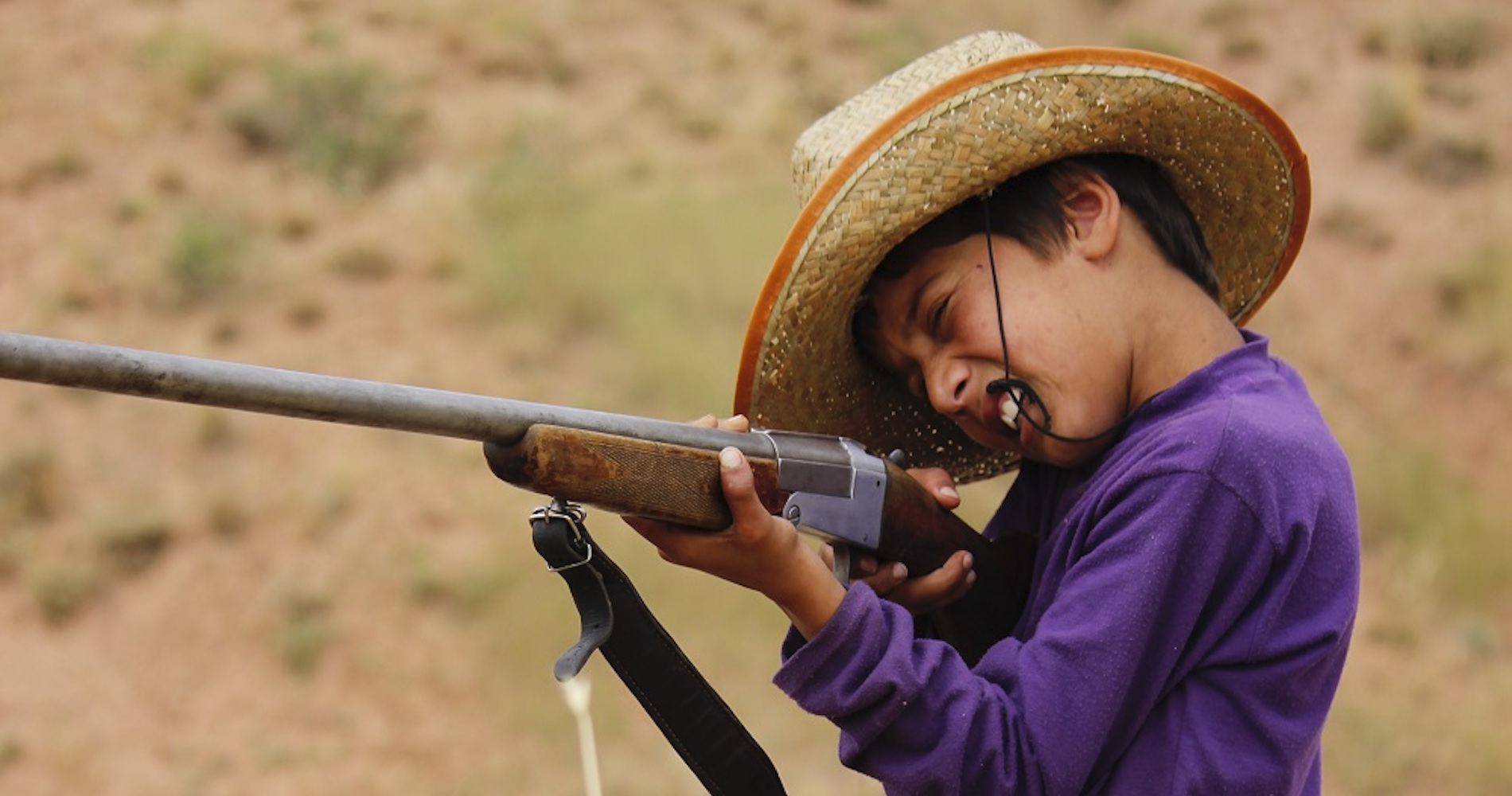 What could be better than singing your heart out on a hillside? Asho enjoys life in the hills of Iran, where he herds a flock of sheep with his father. The sheep are all named after famous people: presidents, actors or actresses, depending on their hairstyle. Asho knows all about the movies—he watches them on his cracked tablet out in the fields. He also wants to be an actor when he grows up. But does he have the qualities of a real star at home? His sister says that he can’t even eat politely. And first he has to get married to his cousin Pari, who also visits him in his dreams. Asho plays to the camera like a pro, but when Pari is around, he gets embarrassed and slaps her teasingly. Will they make up and be friends? The colorful clothing and sun-drenched countryside make a stunningly romantic backdrop for the ambitions of the cheerful Asho, an irresistible small-time cowboy who has long been the star of his own film.

Jafar Najafi is an Iranian filmmaker and photographer born in 1986. He started his career in cinema as sound assistant and photographer from when he was just 17; later on he developed his career and worked as an assistant director and cameraman in some projects. After around 10 years of his early start on this career, he made his first television documentary named To the color of existence in 2018 for IRIB channel of Chaharmahal and Bakhtiari Province | Chahar-Mahal-Bakhtiyari. In 2019 he made Asho that attracted a lot of attention among Iranian cinema society and also internationally. Najafi is more interested in picturing traditional beliefs and faiths from his own culture and how they affect people’s life, women rights or child, and you can see this vision vividly in both of his films. 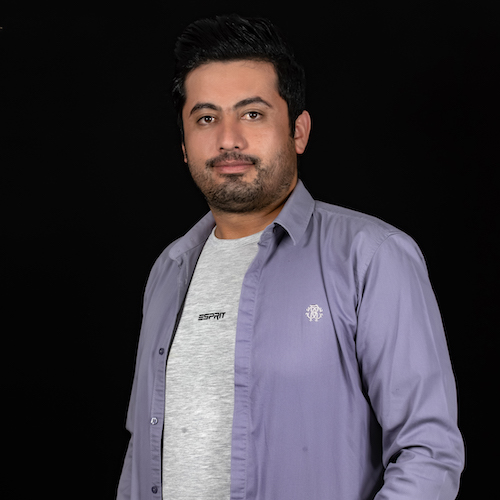