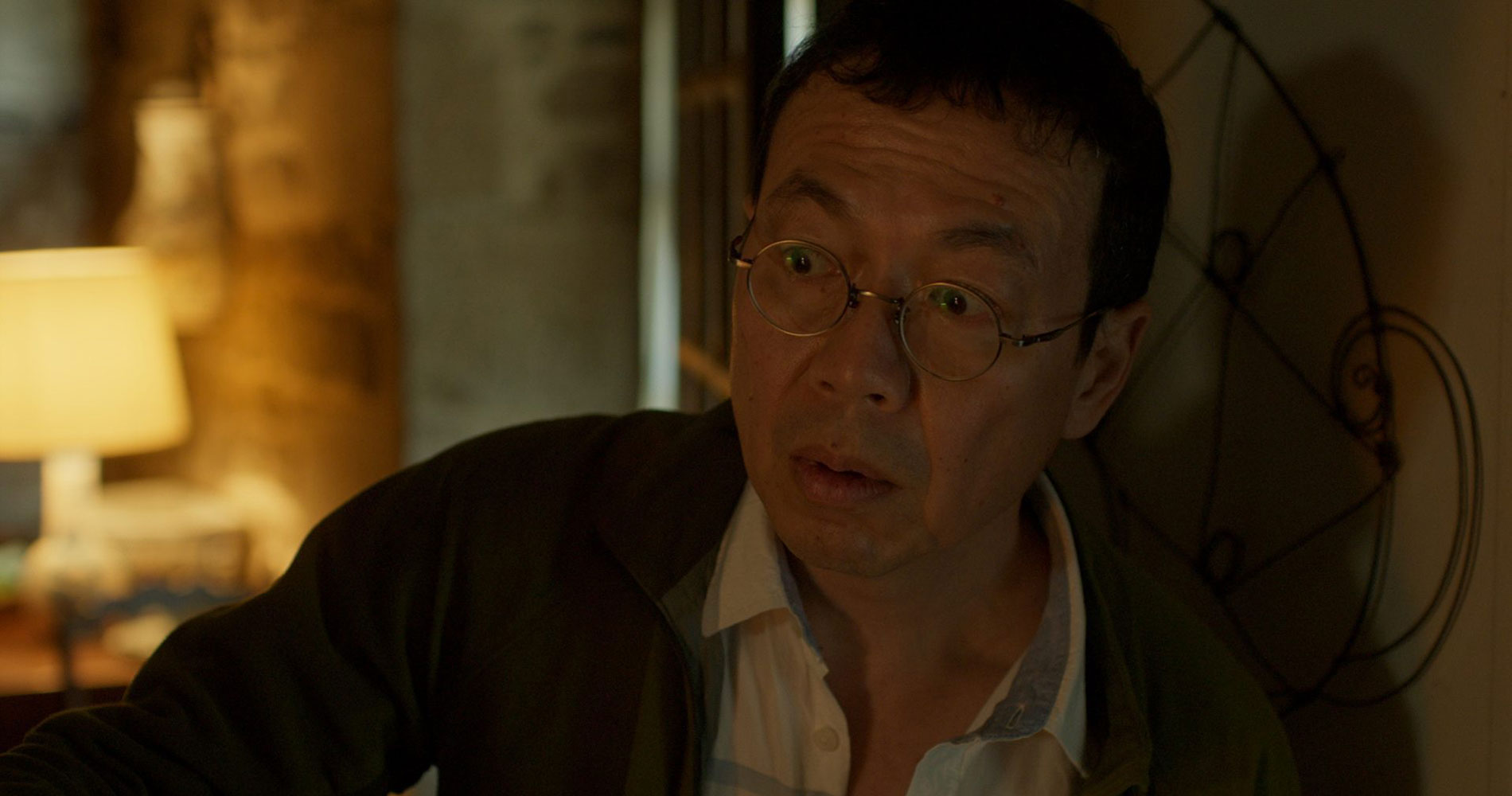 Marisa is a widow who lives alone with her dog Tico. One day, she receives the unexpected visit of Hiroshi, a Japanese gentleman who claims to be friends with her son. Despite the absence of a common language, Hiroshi and Marisa try to communicate with each other.

Born in Madrid, Pedro studied cinema at Valladolid University, specialised in editing at TAI Arts University (Madrid) and did an MA at the Netherlands Film Academy. He has worked as editor in Spain, Norway and Belgium. As a writer & director his short films have screened in international film festivals, including IFFR Rotterdam, Chicago Int. Film Festival, Encounters, or Festival des Filmes du Monde de
Montréal. His short films, SERORI and OFF ICE, were selected by the magazine “Cahiers du Cinema-Spain” among the best Spanish short films in 2014 and 2017. His work was also shown at the Biennale di Venezia 2015. 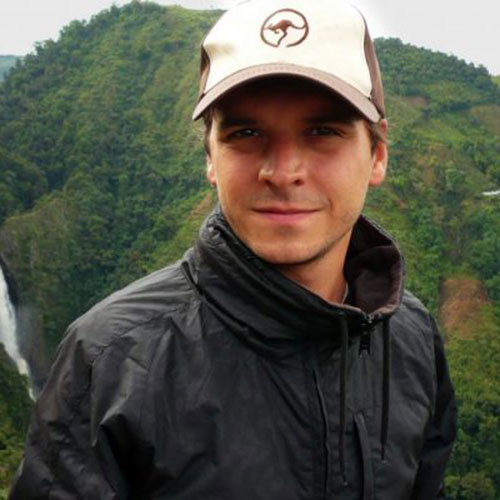