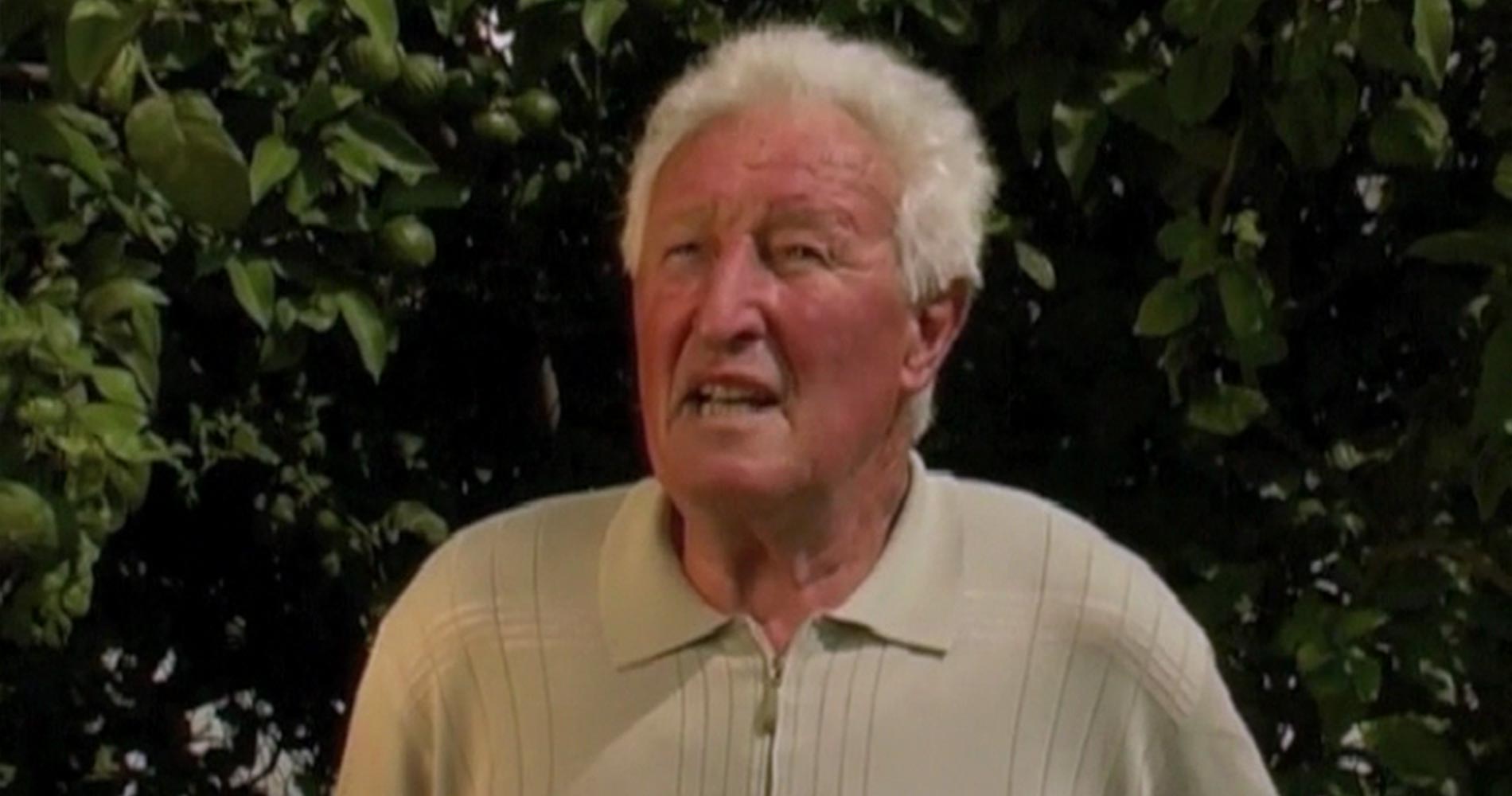 The bergamot is a citrus fruit that is grown in Calabria, on the 100 kilometers (60 miles) that make up the Reggio Calabria coast. They were originally used as a fixative for perfumes. Their cultivation is unique in all the world, but unfortunately may become extinct due to many different factors, the most pressing of which is the imitation of essential bergamot oil that is flooding the market. This unfortunate story comes directly from the farmers.

Francesca Clementoni is a freelance journalist who deals with relevant information at Radio Città Fujiko in Bologna. In 2007, she was part of the team that founded the Italian Multimedia Agency in Rome, based on a platform that integrates audio, video, photos, and text. Today she is able to merge her passion for radio with her passion for shooting and editing film. I Bergamottari di Reggio Calabria (Bergamots from Reggio Calabria) is her first documentary with Mariangela Latella.

Mariangela Latella is a freelance journalist who regularly collaborates with Il Sole 24 ore, Il Resto del Carlino, Il Mondo and the webzine www.goleminformazione.it where she leads investigative reports on environment and where I Bergamottari di Reggio Calabria was released for the first time. In the past, she created three documentaries with Christian Battiferro and Alessandro Vincenzi (Spaghetti Beach Boys, 2010, L’oro bianco del Kenya (The white gold of Kenya), 2010, and Radici Rosse (Red Roots), 2011, which she spoke about in some interviews). 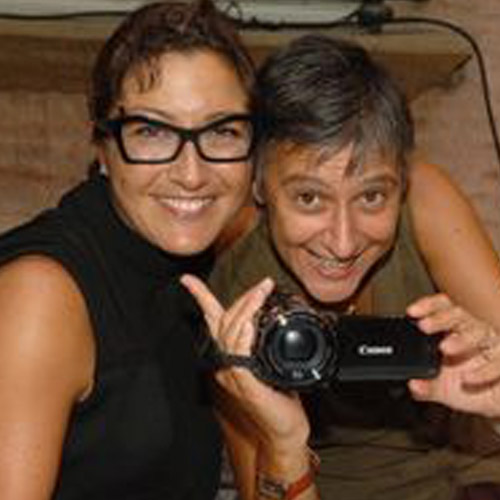