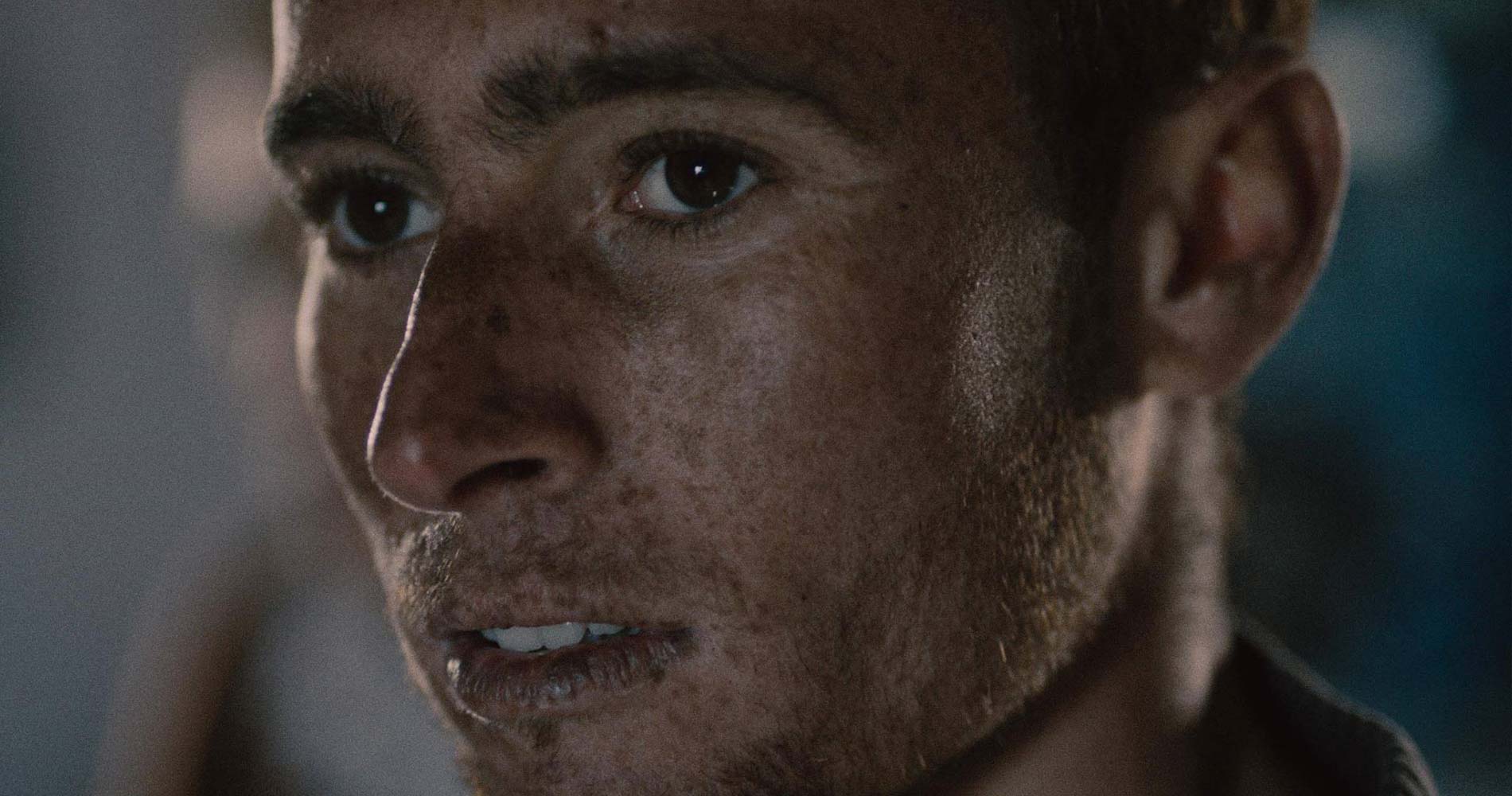 Mohamed is a hardened shepherd living in rural Tunisia with his wife and two sons.
Mohamed is deeply shaken when his oldest son Malik returns home after a long journey with a mysterious new wife. Tension between father and son rises over three days until reaching a breaking point.

Meryam Joobeur, Tunisian-American writer/director, is a graduate of Mel Hoppenheim School of Cinema in Montréal. She is currently developing three feature films including the feature version of “Brotherhood” and has participated in the Berlinale Talent Lab (2016), the TIFF Talent Lab (2016) and the Rawi Screenwriter’s Lab (2016). 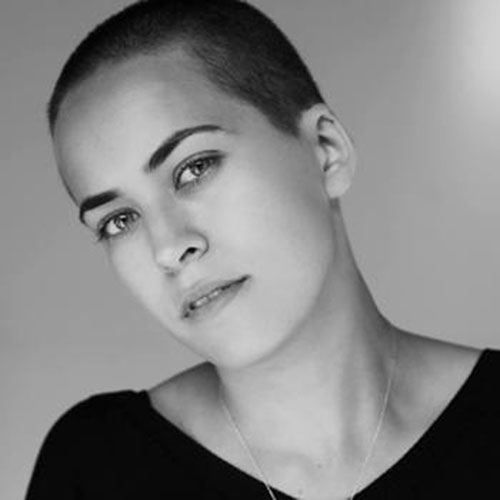