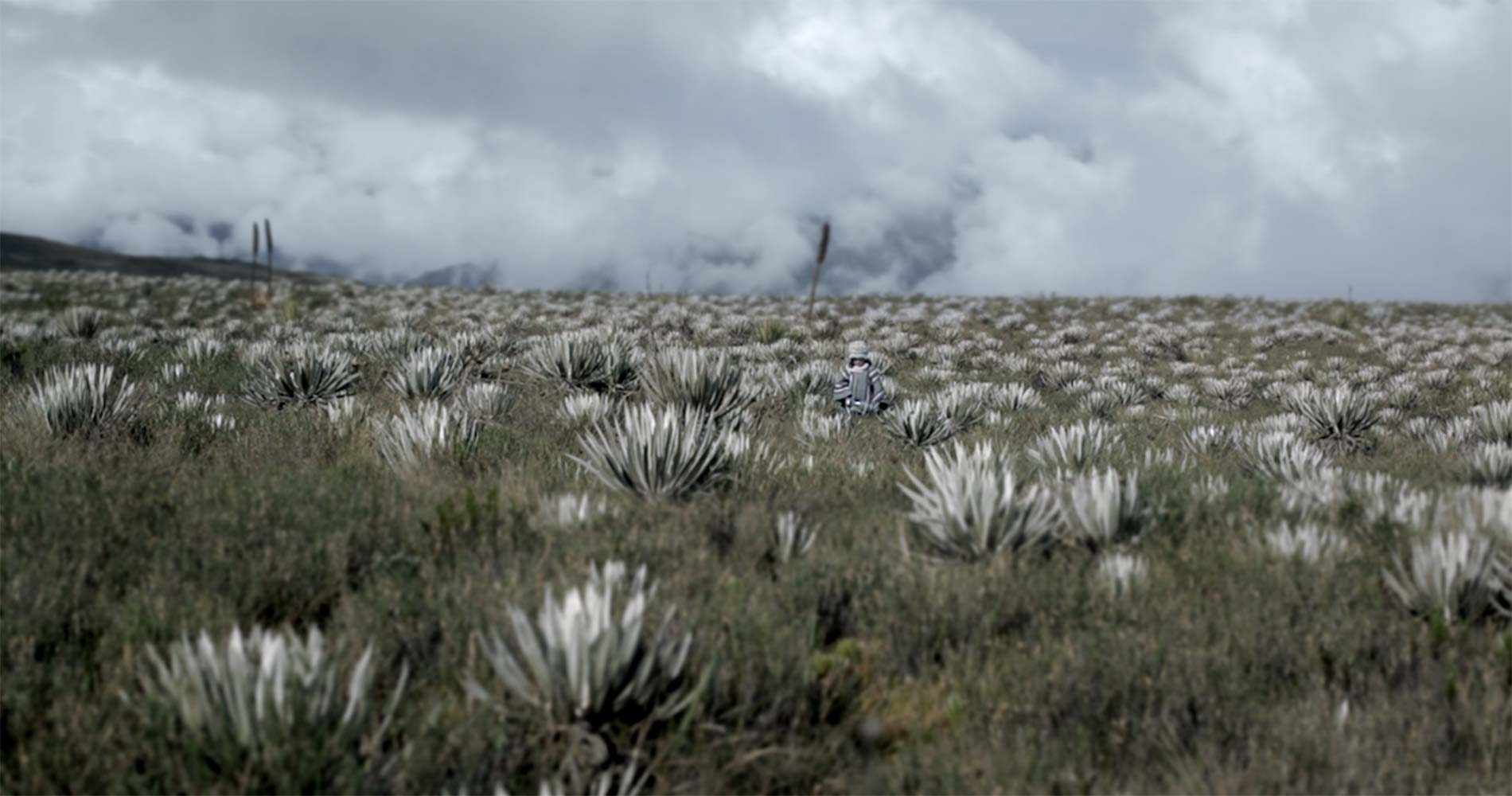 Nicole is a peasant girl. One morning her mom sends her to fetch water. She must walk in the desert between the agaves to get to the source. On her way back, something unexpected happens.

Carlos Felipe Montoya was born in Medellín, in December 1981. He studied Philosophy at University of Antioquia and wrote a thesis on Gilles Deleuze’s Cinéma. He holds a master’s degree in Creative Writing from National University of Colombia. In 2003, he made his first documentary La casa de mi hermana (My Sister’s House). He has worked directing documentaries for several television networks and as an independent filmmaker with indigenous and peasant communities throughout Colombia. His documentary, Kome Urue. The Children of the Jungle (2015) was developed with the support of the Fund for the Promotion of Colombian Film (FDC). He currently lives in Bogotá and works with Mestiza Films. Camino del aqua (Water Path) is his first short fiction film. 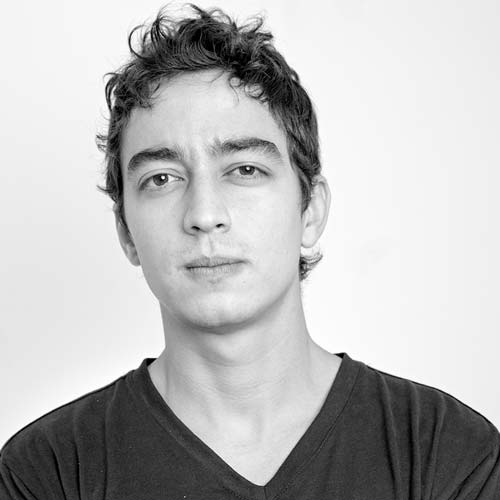