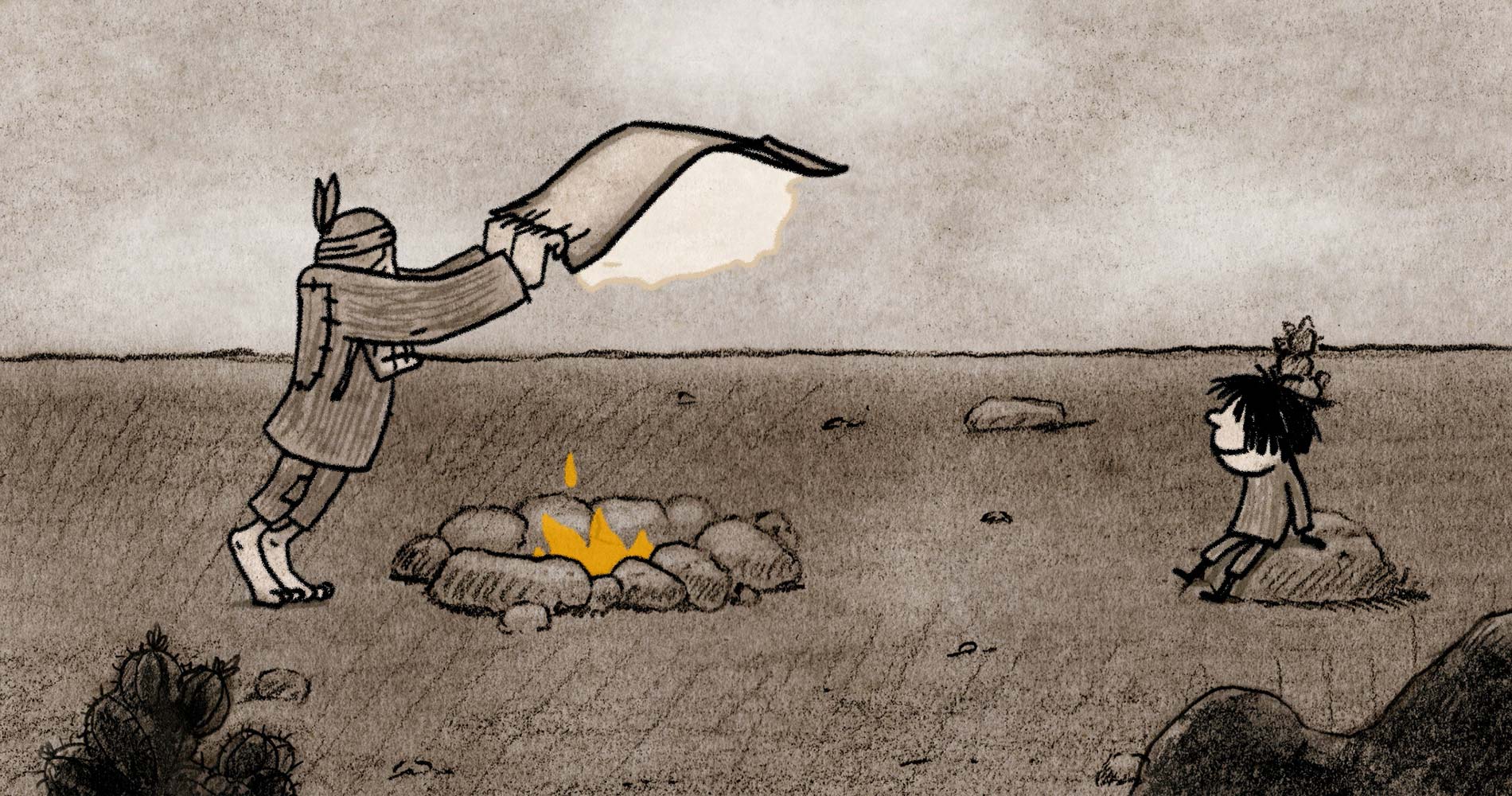 Nicolas Blanc-Levrin was born in 1979. He studied at the Duperré ArtSchool in Paris and he published his first children’s book “Simon without nights” in 2002 which won the award Graphic Octogone from from International Center of Literature for Children. Since then he has published 28 books, using each time a different drawing technique. He has already directed 28 animated shorts.

Julie Rembauville was born in Paris in 1982. She studied literature and audiovisual art at the Sorbonne. In 2003 she published her first children’s book “Je ne me laisserai pas faire!” together with the illustrator Nicolas Bianco-Levrin. They are still working together with new movies and books. 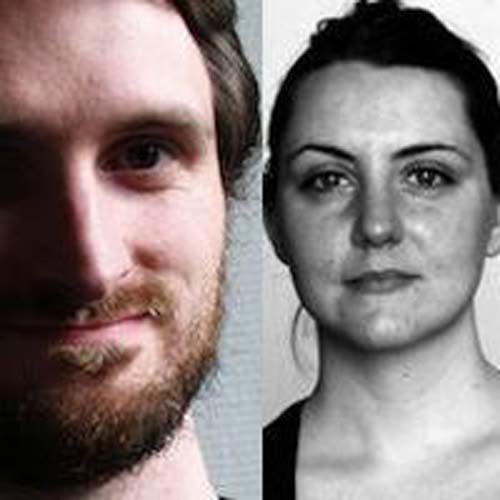