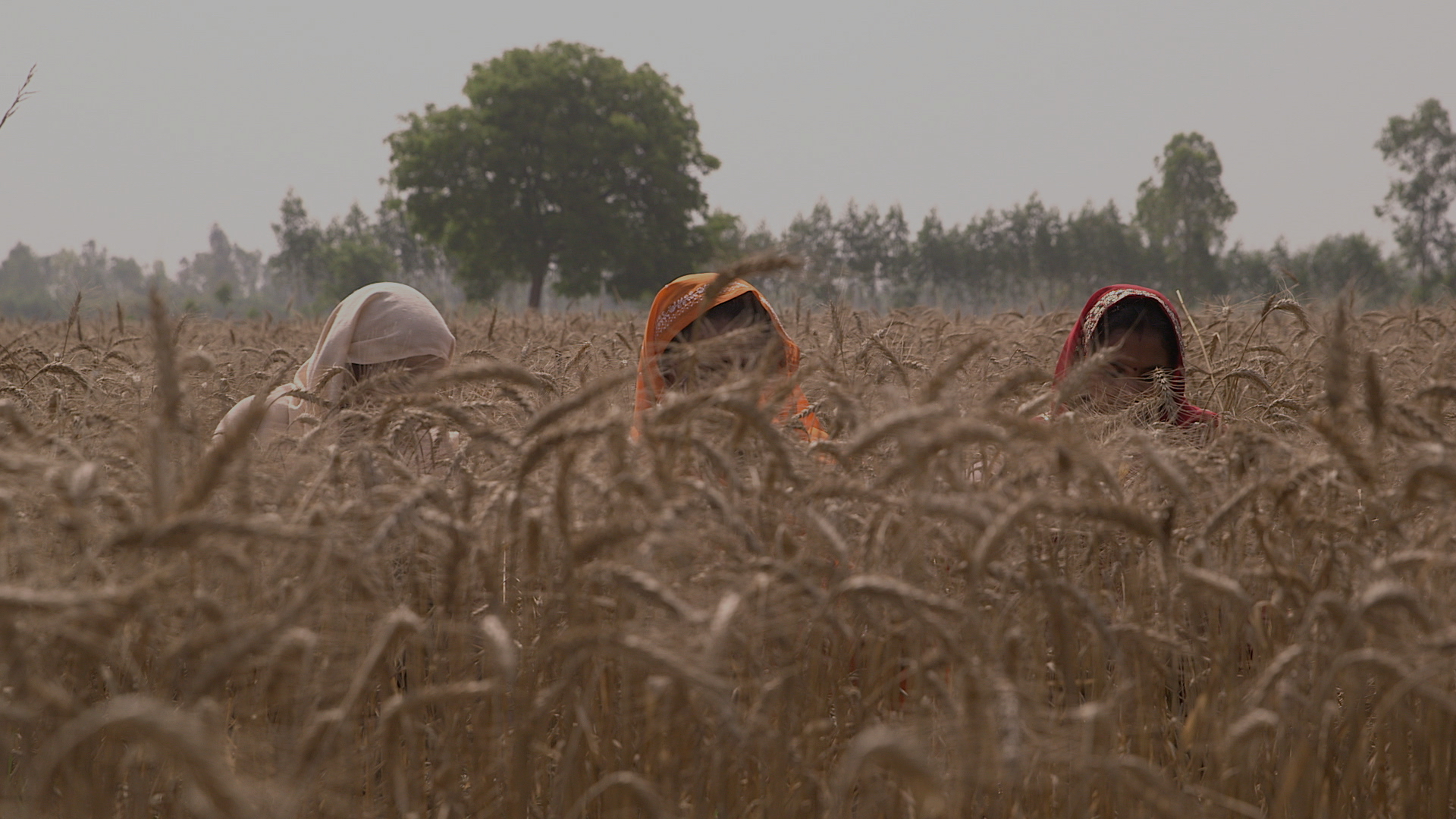 The movie is a haunting portrait of a rape survivor, caught in the devious ploys of her grandmother, who organised the rape. “Circle” is a moving and poetic contemplation of the human spirit and its resilience, at the darkest hour. The stunning rural landscapes of Utter Pradesh overlie the Kushbu’s internal darkness.

Jayisha Patel is a multi-award winning documentary maker based in London. Her short films have shown at prestigious festivals such as Berlin, Cannes, AFI Silverdocs and the New York Film Festival. After winning a highly competitive international pitch., she was commissioned by Al Jazeera America to make her second film, Power Girls, which was shot in India earlier this year. As the 2015 recipient of the Hot Docs International Film Festival’s Cross Currents Fund and fellowship, she realised her first multimedia project, Circle. 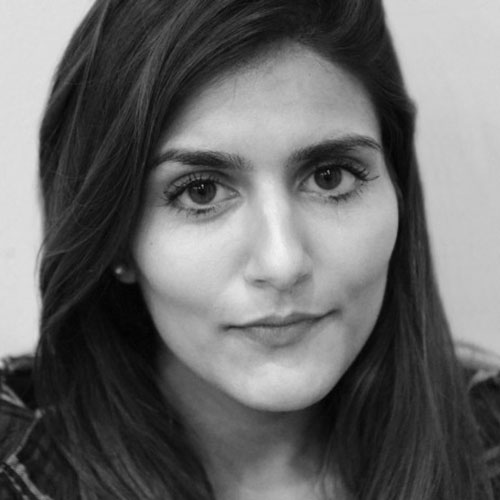