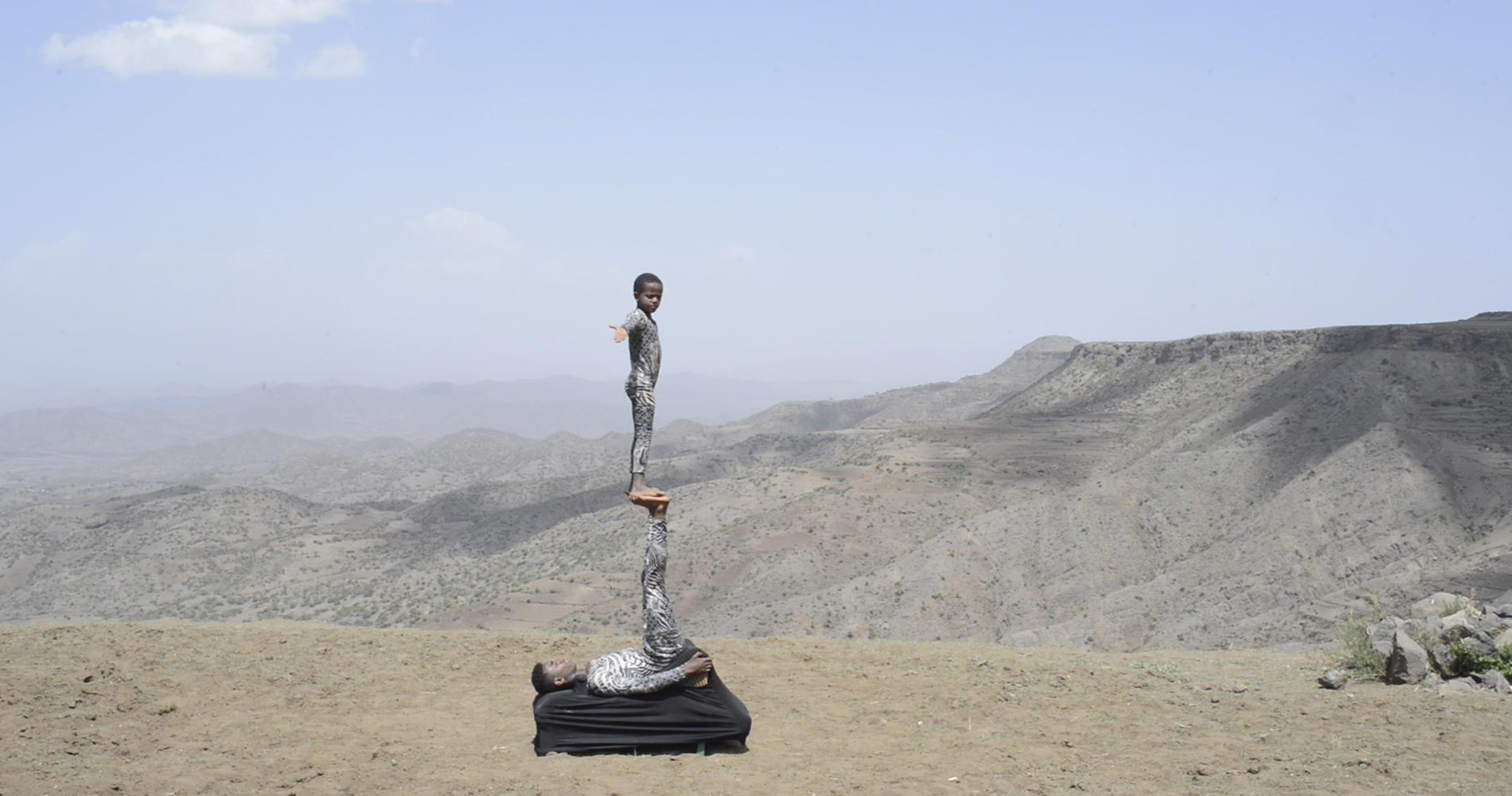 The young girls Liya and Beza doing the hula hoop, Habtamnesh doing the aerial hoop or the boy Beniyam, only with 5 years old, performing the footing acrobatic, are some of the kids who are great circus artists, that we can find in the magnificent landscapes of Ethiopia. A film punctuated with everyday scenes of rural and city life.

Lukas Berger worked on photography and film projects in Ethiopia, Pakistan, Uzbekistan, Burkina Faso, Russia and many European countries. His first film “Circus Debere Berhan” (2015 – seen at Corto e Fieno) had the world premiere at the 20th Milano Film Festival and was screened at more than 30 film festivals, winning 2 international awards. He directed “Circus Movements” (2019) that premiered at the 57th Ann Arbor Film Festival in USA and was selected for the 68th Melbourne Film Festival, 16th Vienna Shorts and 23rd PÖFF Shorts.

Mário Gajo de Carvalho has 4 university diplomas in Arts and Cinema. His first short is “The Millionaires”, which premiered and awarded at IndieLisboa 2011. He directed the short “The Boy and the Owl” in 2018 which had the premiere at the 29th CineMagic in UK and co-directed “Circus Movements” in 2019. 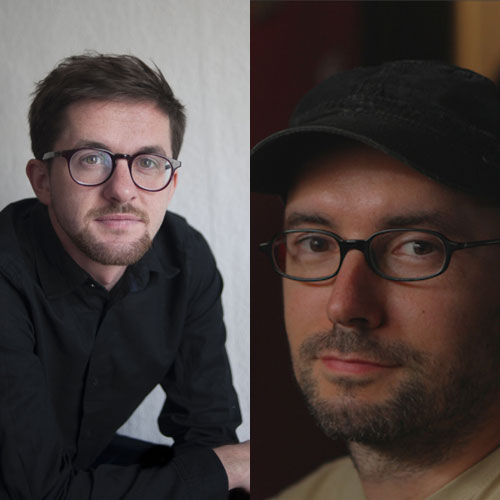