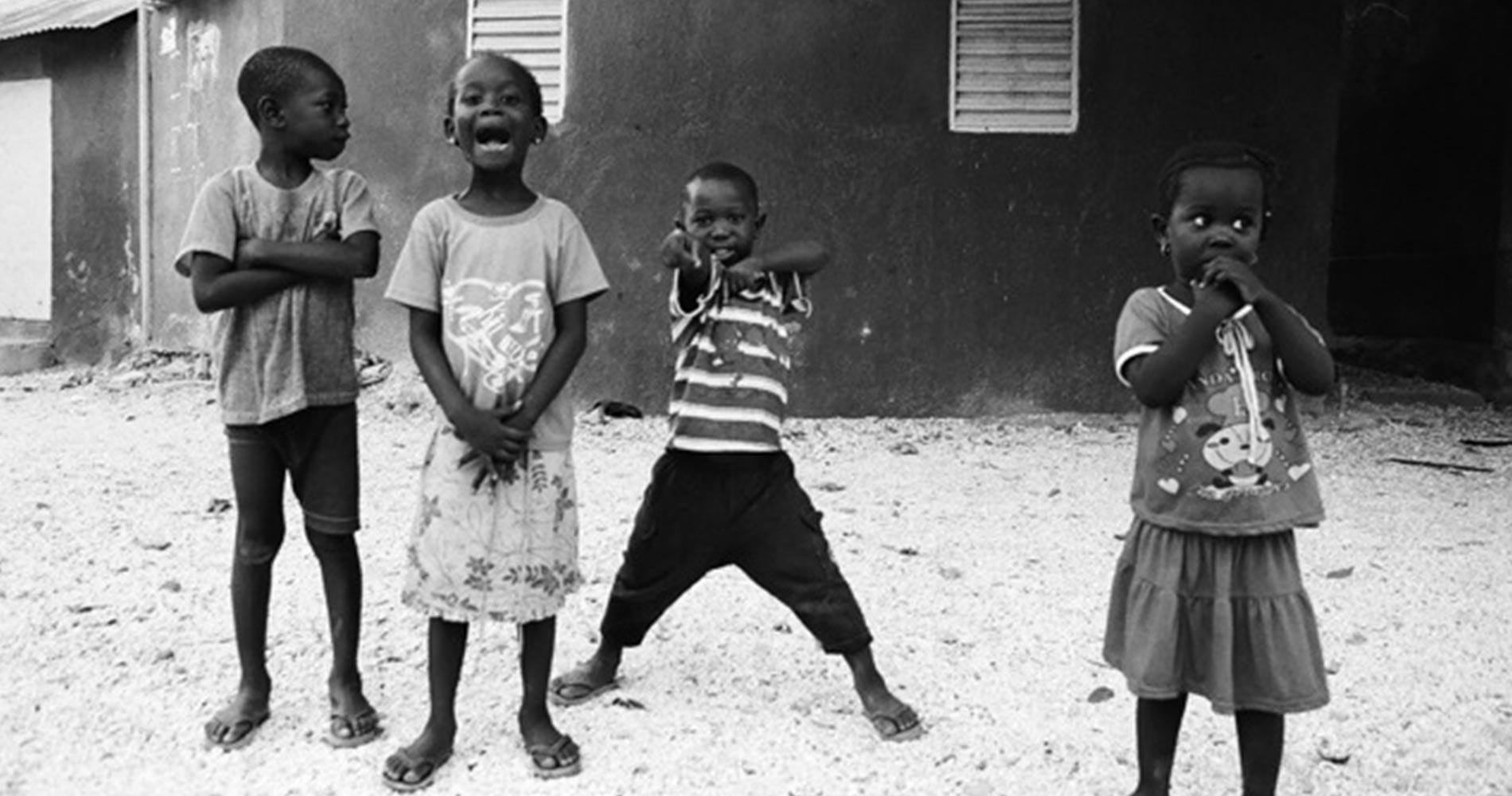 This documentary tells the story of the women of the Fadiouth Island in Senegal who produce millet couscous, the foundation of a traditional dish that has become a key element of the Slow Food movement.

The expression of an ecosystem and traditional tastes which much be preserved, couscous represents the challenges faced by these women, daughters, and grandmothers who, although condemned to poverty, have chosen to bring about a real change for the better.

Francesco Amato was boring in Torino in 1978. From 2001 to 2003 he created documentaries and short films. He attended the Centro Sperimentale di Cinematografia (Center for Experimental Cinematography) in Rome and graduated with his short film “Ma che ci faccio qui!” (“But what am I doing here!”). He has taught directing at the Scuola Holden (Holden School) in Turin, the Centro Sperimentale in Rome, and at the school’s branch in Palermo since 2007. He is one of the founders of the independent film Kino project, which began in Rome in 2010.

Stefano Scarafia was born in Cuneo in 1978. He graduated with a degree in Architecture in 2004 from the Politecnico di Torino (Turin Polytechnic University). During the course of his studies, he worked as an author and director for publicity firms and production houses. He collaborates with the architecture department to produce various audiovisual projects. He has managed creative, cross-media, and editorial projects since 2007. He also works on short films and independent documentaries. 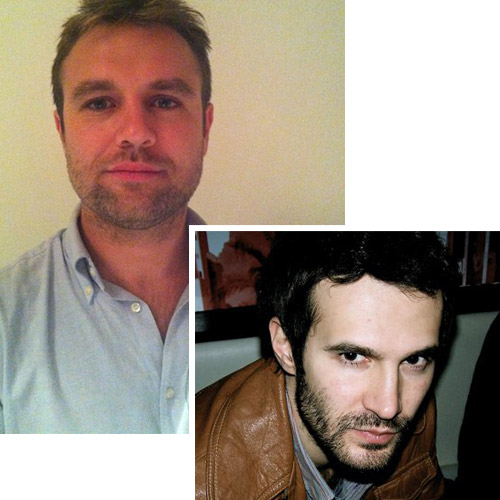