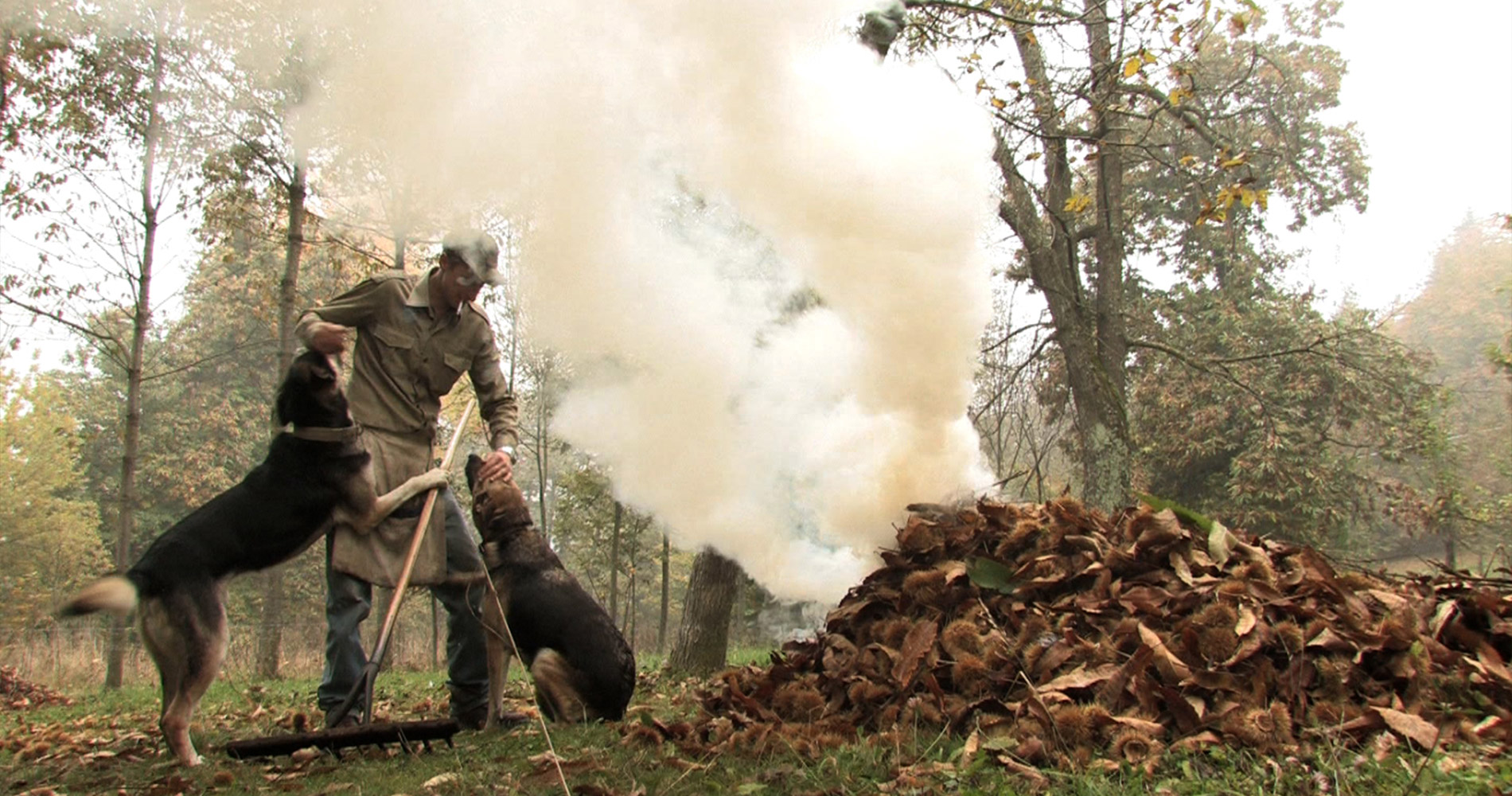 Gianfranco is a lad of 36 years of age. He lives alone in the Bardenghi in a small mountain village in Valle Stura di Demonte (Cuneo). The state of abandonment of the mountainside and the absence of a supportive community forces him to find a factory job, near Cuneo, in order to survive. He looks after 97 animals, gathers chestnuts, cleans the woods and grows fruit and vegetables. He doesn’t want to leave that little village where he was born, and cannot stand seeing the villages being overcome by the forces of nature.

Fabio Gianotti was born in Turin in 1978. He graduated from the DAMS with a dissertation giving a filmological interpretation of the film ‘Breaking the Waves’ by Lars Von Trier. In 2006 he began to work as a director. He produced his first documentary, ‘Nani di pietra, giganti di carta’, and then shortly afterwards, his first short film, ‘Otnel e Ecolev’.

Silvia Bongiovanni together with Fabio Gianotti founded the cultural association Kosmoki in 2007. Together they produce documentaries and deal with audiovisual communication. 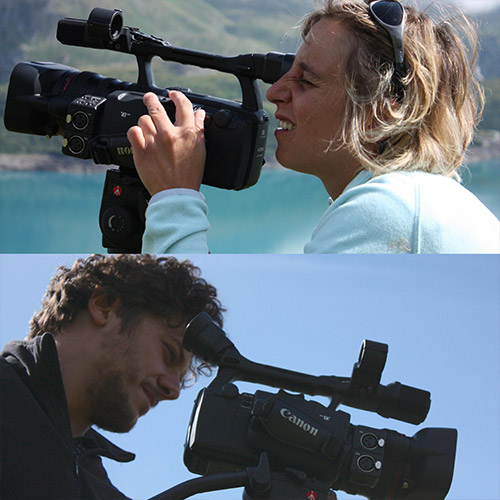