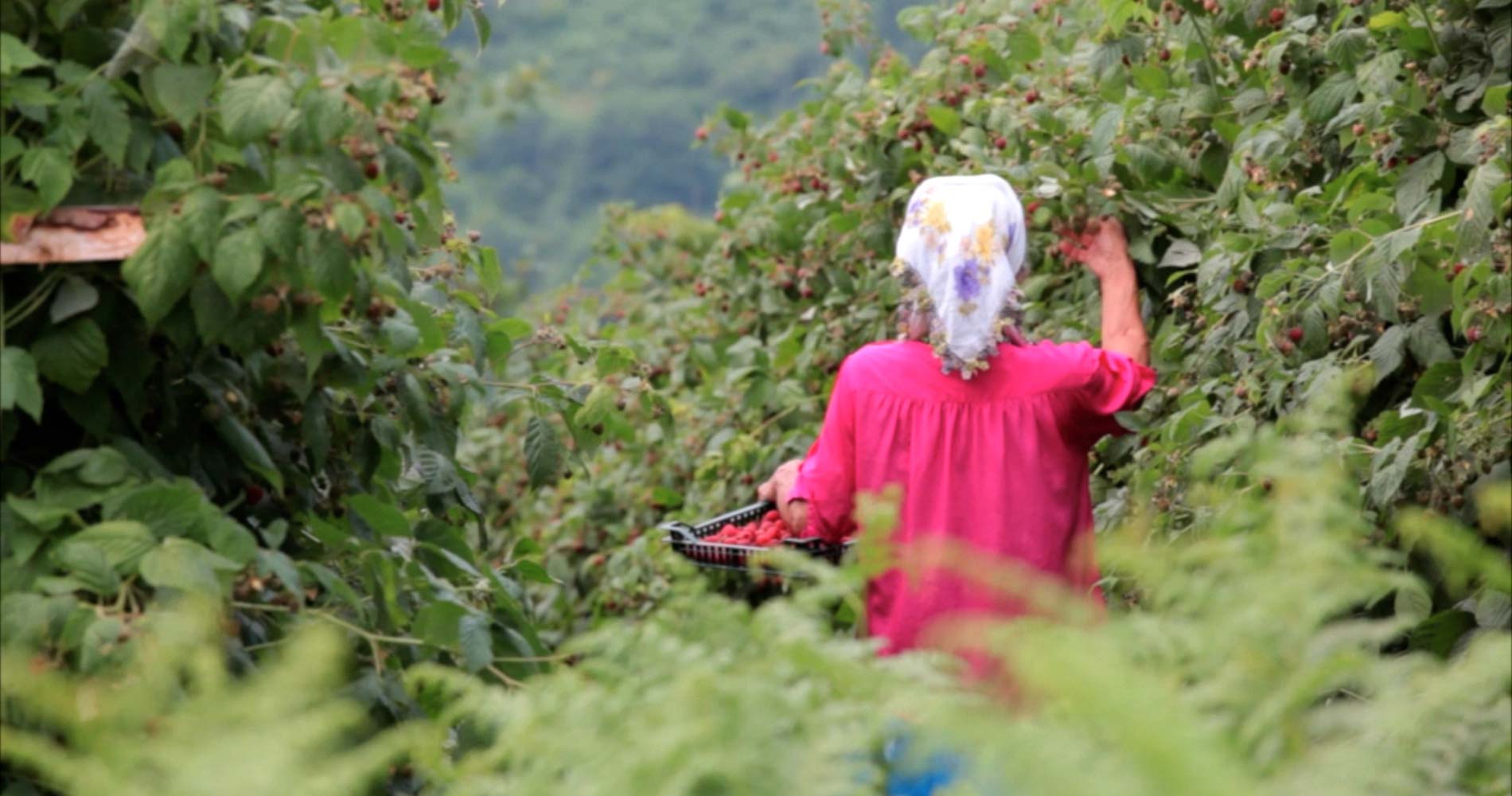 Twenty years after the tragic events that have shaken Bosnia, an economically depressed region and historically convulsed by war, the cooperative INSIEME is based on the real needs of people and shows the absurdity of the logic of nationalism on which many of the conflicts past and present are based. With no easy rhetoric and without the role of victims of history, men and women of the cooperative have chosen to continue to love their land and to live of its fruits, earning respect and appreciation with the quality of their products.

Mario e Stefano Martone have realised works of social and anthropological documentation in Bosnia, South America, Palestine and Lebanon. They co-ordinated implementation video courses from 2006 to 2010 in Palestinian refugee camps of Lebanon. They are two of the authors of the documentary “NAPOLI 24”, produced by Indigo films and presented at the Torino Film Festival 2010. “Fireflies for lanterns” (2013), set in the Chilean Patagonia, was recognized of cultural interest from Mibact and presented in more than 70 festivals in 25 countries, receiving awards and acknowledgements including the “Forcone d’oro”at Corto e Fieno. 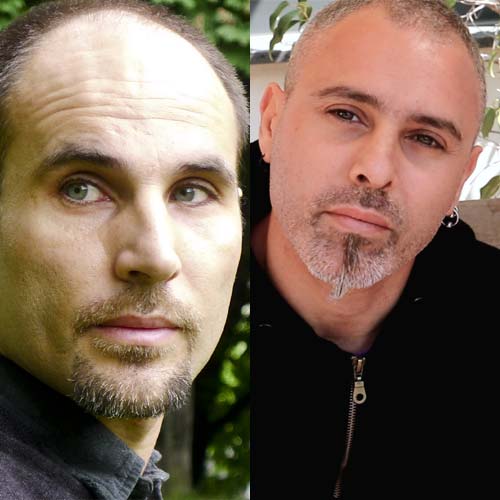