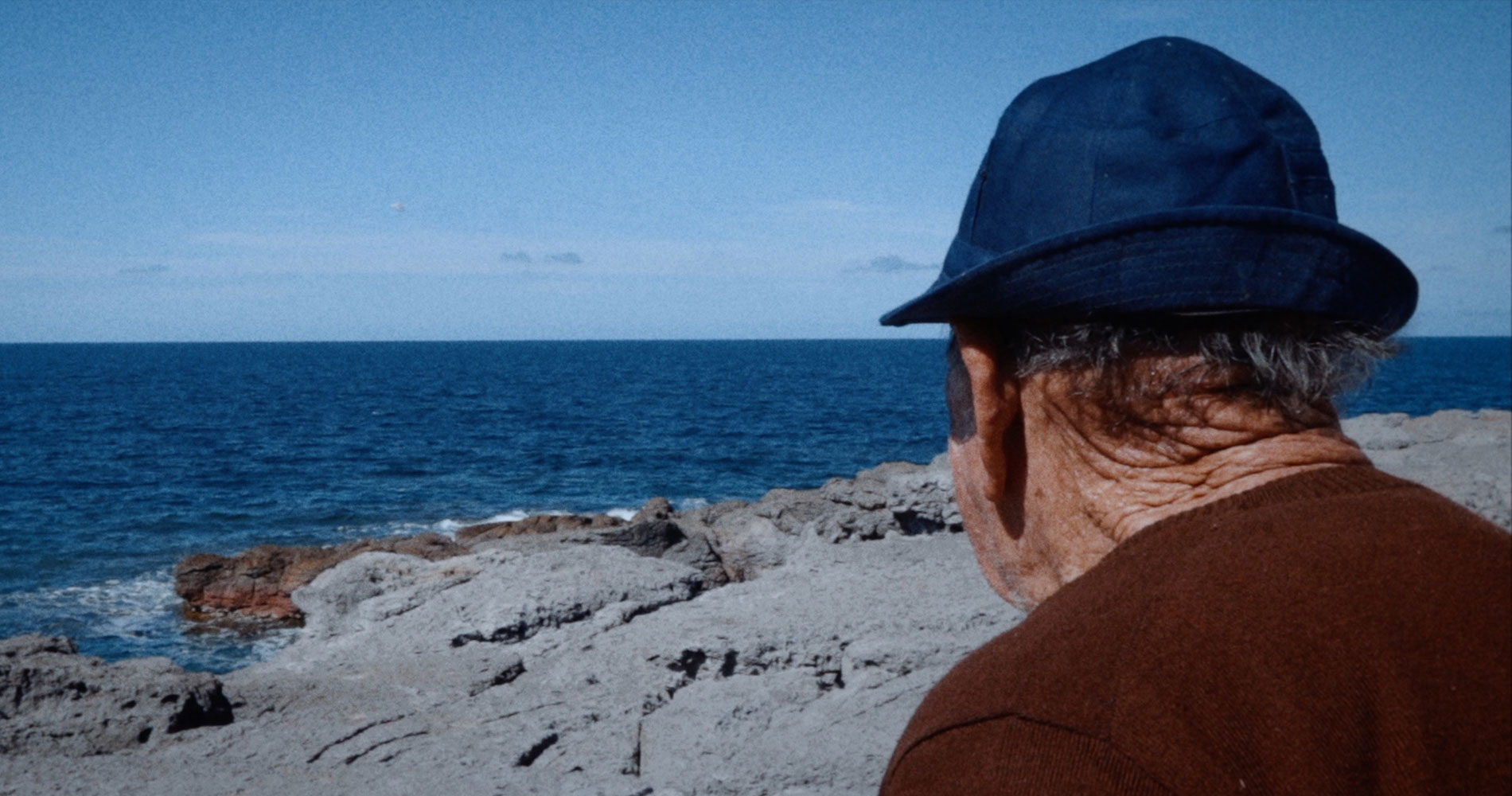 Born in Cosenza in 1987, he has a Bachelor’s degree in Art and Performing Arts. He improved his skills attending many professional workshops and courses (such as photography for cinema with Giuseppe Lanci, Daniele Ciprì and Oscar winning Mauro Fiore; direction with Mimmo Calopresti, screenwriting with Ugo Chiti and writing for images with Gipi). Since 2012 he is member of the National Associaton of Journalists. His movies won several awards such as Best director at DSOFF, a Gold Award at the LA Film Review and Best Movie, Best Actor, Best Scenography at Festival Brevi d’Autore, and they were presented in many festivals all over the world, including Short Corner in Cannes, LAWeb Fest, Cineminuto de Cordoba, Miami Independent Film Festival, FilmOneFest, Immaginario Web Fest. 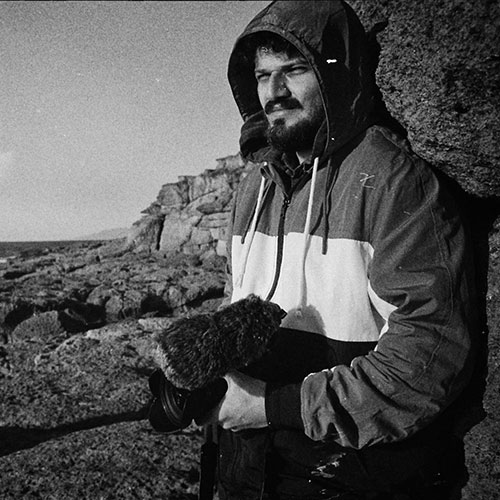