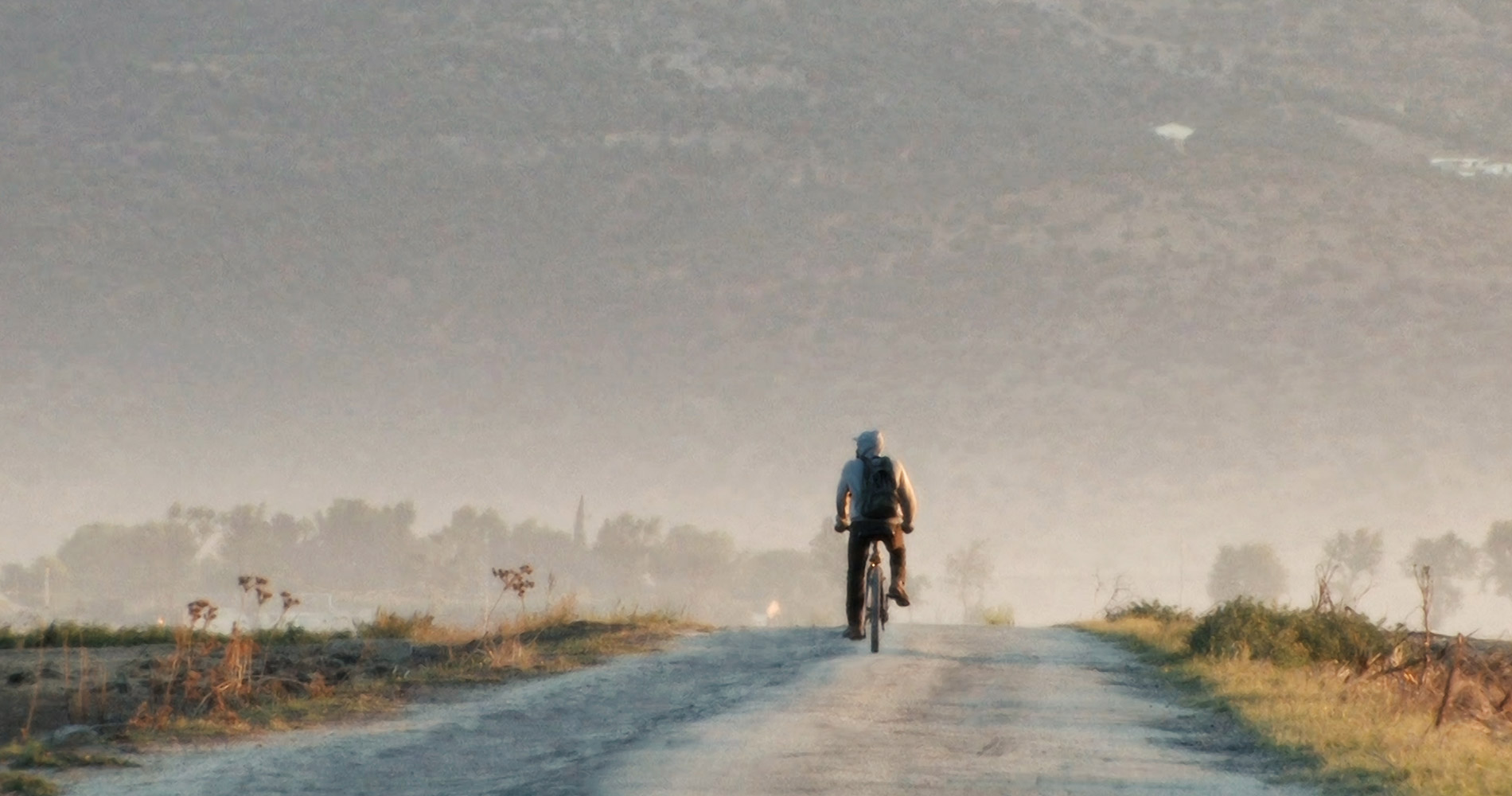 Near Rignano Garnico, in the midst of the fields of the Capitanata in Puglia, stands the Ghetto, a shantytown inhabited exclusively by Africans. Several of the inhabitants decided to tell their story and take part in the production of this documentary.

Andrea Gadaleta Caldarola is a film director and editor. He is a great fan of cinema and of the audiovisual sphere in general. He produces documentaries, working as an editor and teaching film editing and post-production.

He has produced independent reportage projects for Italian and foreign television networks, and has collaborated on numerous international productions. 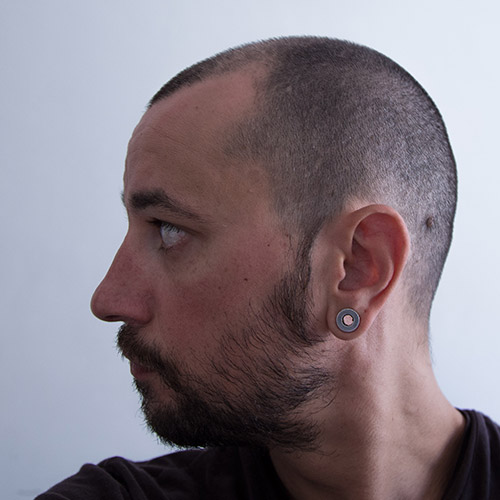