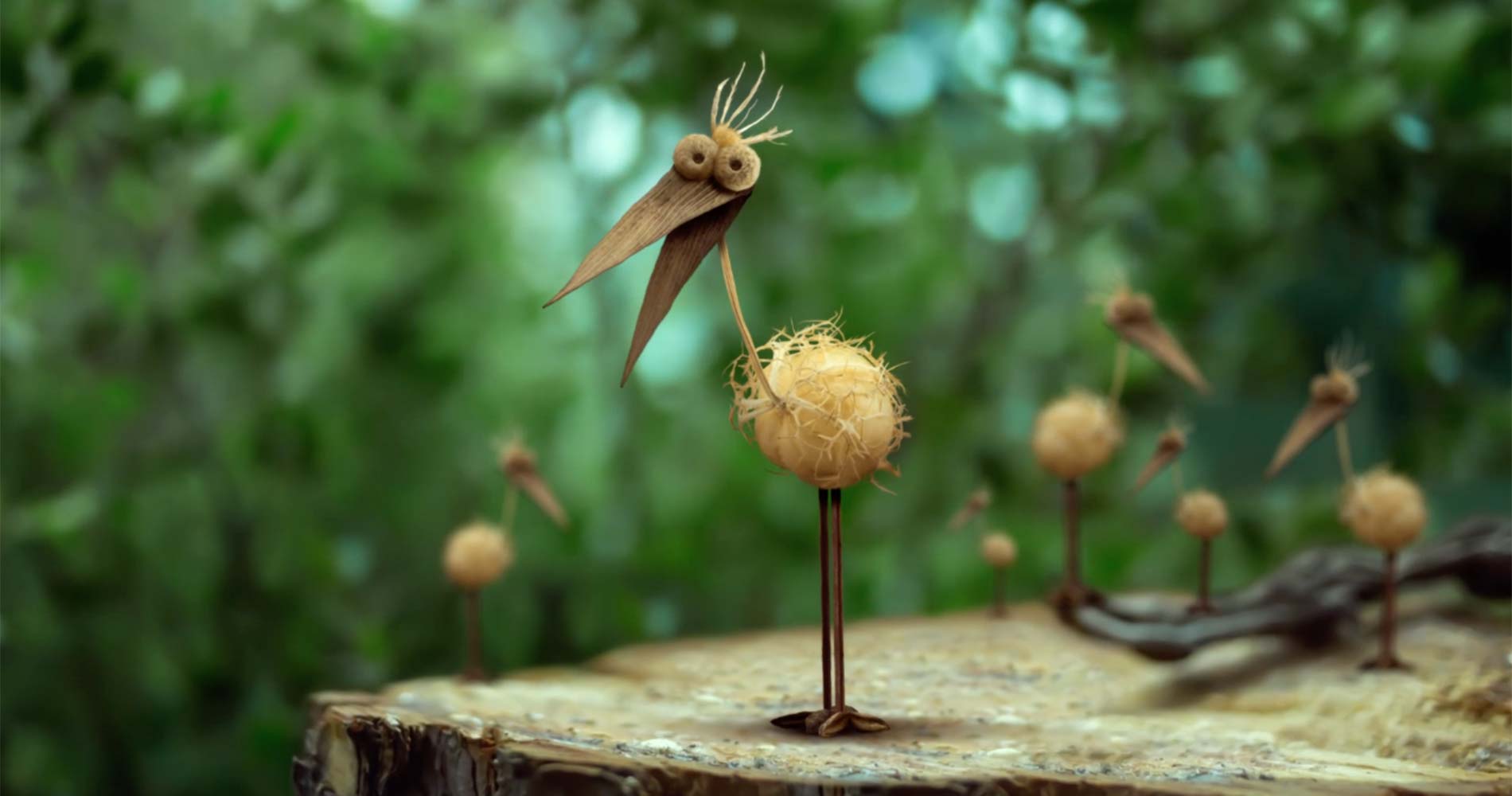 Song of two snails going to the funeral of a dead leaf. From a poem by Jacques Prévert.

Jean-Pierre Jeunet is one of the most rewarded French directors. He managed to be a true author while succeeding in reaching a wide audience. Self-taught man, he begins by making animation short films. “Le Fabuleux destin d’Amélie Poulain” released in 2001 was written for an actress who left just before the shooting. JP Jeunet meets another young actress: Audrey Tautou. After a few seconds of screen test, he knows she is his “Amélie Poulain”. The enormous success led him to many other projects and successful films, also in Hollywood. In 2016 he co-directs an animation short film with Romain Segaud adapted from a text of Jacques Prévert “Deux escargots s’en vont”.

Romain Segaud is a film director. In 2002 he graduated at Supinfocom with his first short animation film “TimTom”. The film would then tour national and international festivals and obtain many awards including the IMAGINA Grand Prize (given by Jean-Pierre Jeunet and Caro), the SIGGRAPH jury’s Prize and nominations in official competition at the Sundance Film festival (US) and at the Annecy festival (FR). He began working as an animator for Pierre Coffin (future director of “Despicable Me”) at MACGUFF, and rapidly started working on his own projects. Thanks to the success of these new productions, he obtained various advertising contracts and directed films for brands such as SFR (French mobile phone company), The Guardian, Suzuki, Match.com or Radio Nova, for which he was awarded the best movie award by the French “Club des DA”. At this time he also collaborated with Michel Gondry for his DVD “The work of director Michel Gondry”. Romain is working on the production of an animation series as well as on his first feature film in mixed media. 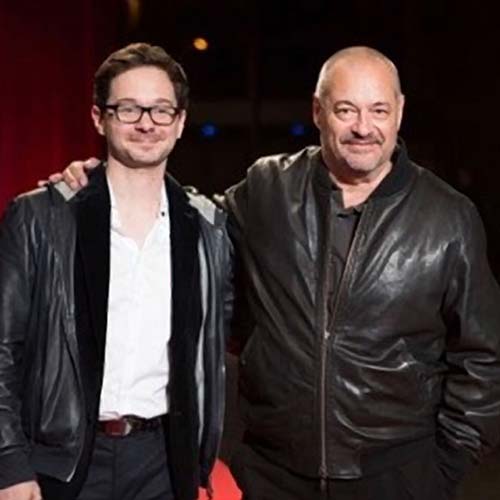