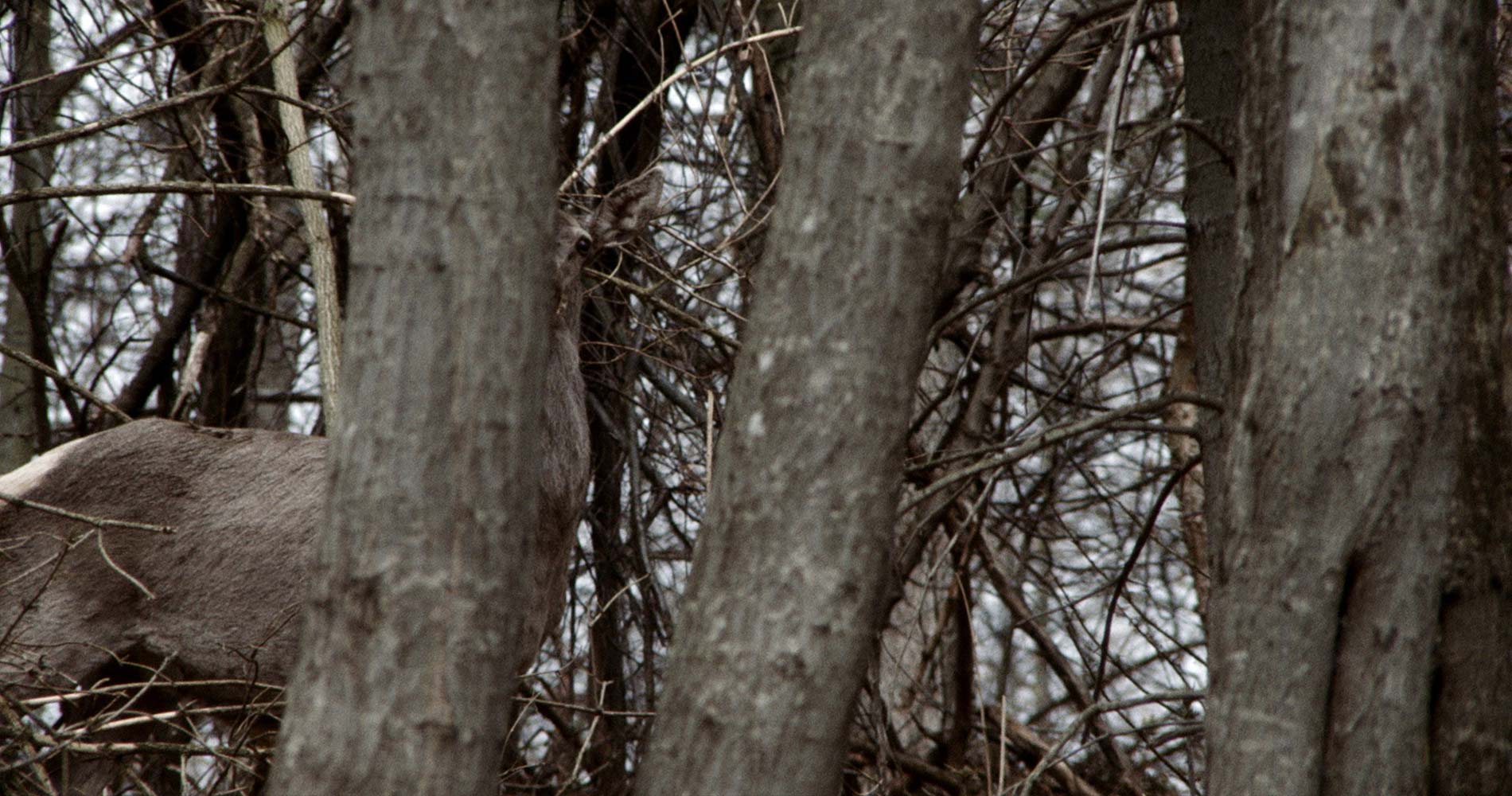 A corrupt forest ranger in a small Bulgarian village, loses control over the forest he keeps and faces his own helplessness.

Hristo Simeonov was born 1985 in Bulgaria. He is a film director and writer based in Sofia.
Hristo is a Berlinale Talents alumnus. In 2013 he graduated with a master’s degree in Film Directing from the University “Neofit Rilski”, Bulgaria. Later, his collaboration with human rights foundations in Bulgaria resulted in the creation of multiple documentaries and videos with social agendas. His short fiction films are shown at international festivals like Clermont- Ferrand, Tampere, Dresden, Cottbus, Molodist, Bilbao, Triest, Thessaloniki, Vienna, Tel Aviv etc. His debut short film THE SON (2015) won the Main Short Film Prize at Cottbus Film Festival (2016) and Best Bulgarian Short Film at the Bulgarian Film Academy Awards (2016) and other 15 awards. Currently, Hristo develops his first feature film PROTECTED SPECIES, which was part of the 7th Jerusalem Sam Spiegel Film Lab in 2017. 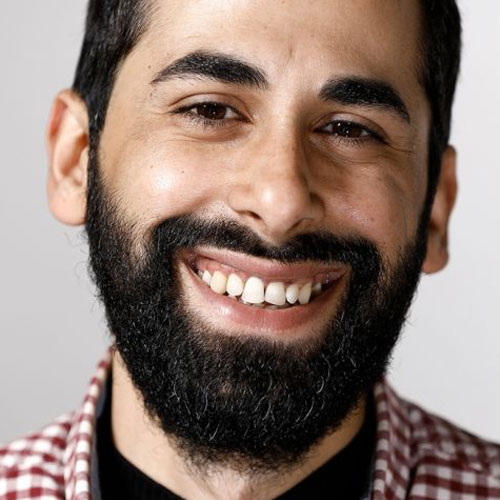