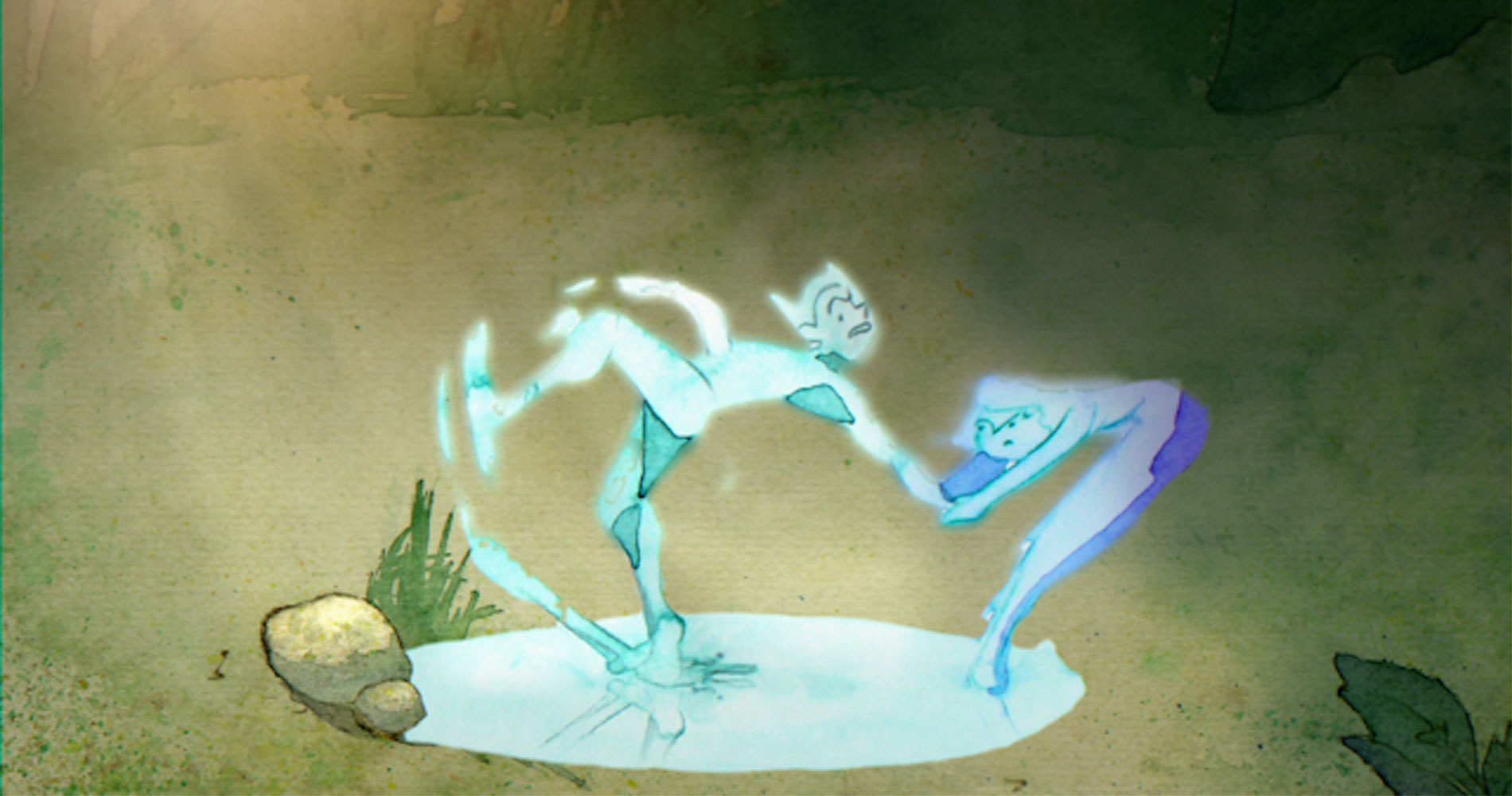 In the story we discover a small community of rain drops in the cycle of water, chasing the clouds to keep up with the rain. We see their lifetime unfold as they indulge in the rain and are confronted with the inevitable: the rain will come to an end. The greatness of their existence is revealed when the sun comes out and they find that there is nothing to be afraid of.

Sarah Joy Jungen (1992). Visual Artist and director. Sarah is both Swiss and American, and grew up in South America. She is a graduate of the Russian Academy of Art in Florence Italy, with a degree in Fine-Arts. Together with Karsten Hoop she has directed the short film DROPS, completed on March 31, 2017, and owns the studio KASA based in Viborg, Denmark.

Karsten Kjærulf-Hoop (1989). Character Animator and director. Karsten graduated in January 2015 with a bachelor degree in character animation from The Animation Workshop. He directed and worked as an animator on his graduation film “The Great Harlot and the Beast”. In 2013 Karsten took a leave of absence from the Animation Workshop to do a one- year diploma in fine arts at the Russian academy in Florence, where he met Sarah Joy Jungen. Together they have directed the short film DROPS, completed on March 31, 2017. 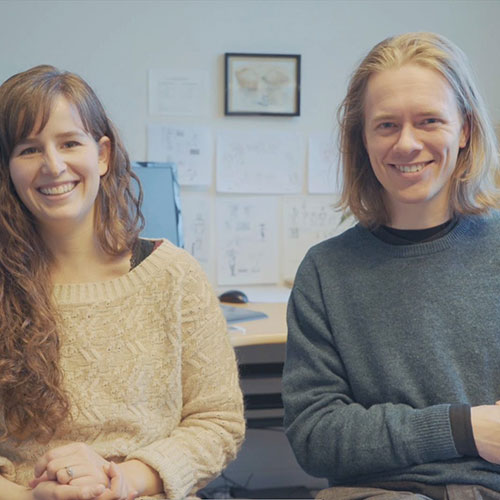