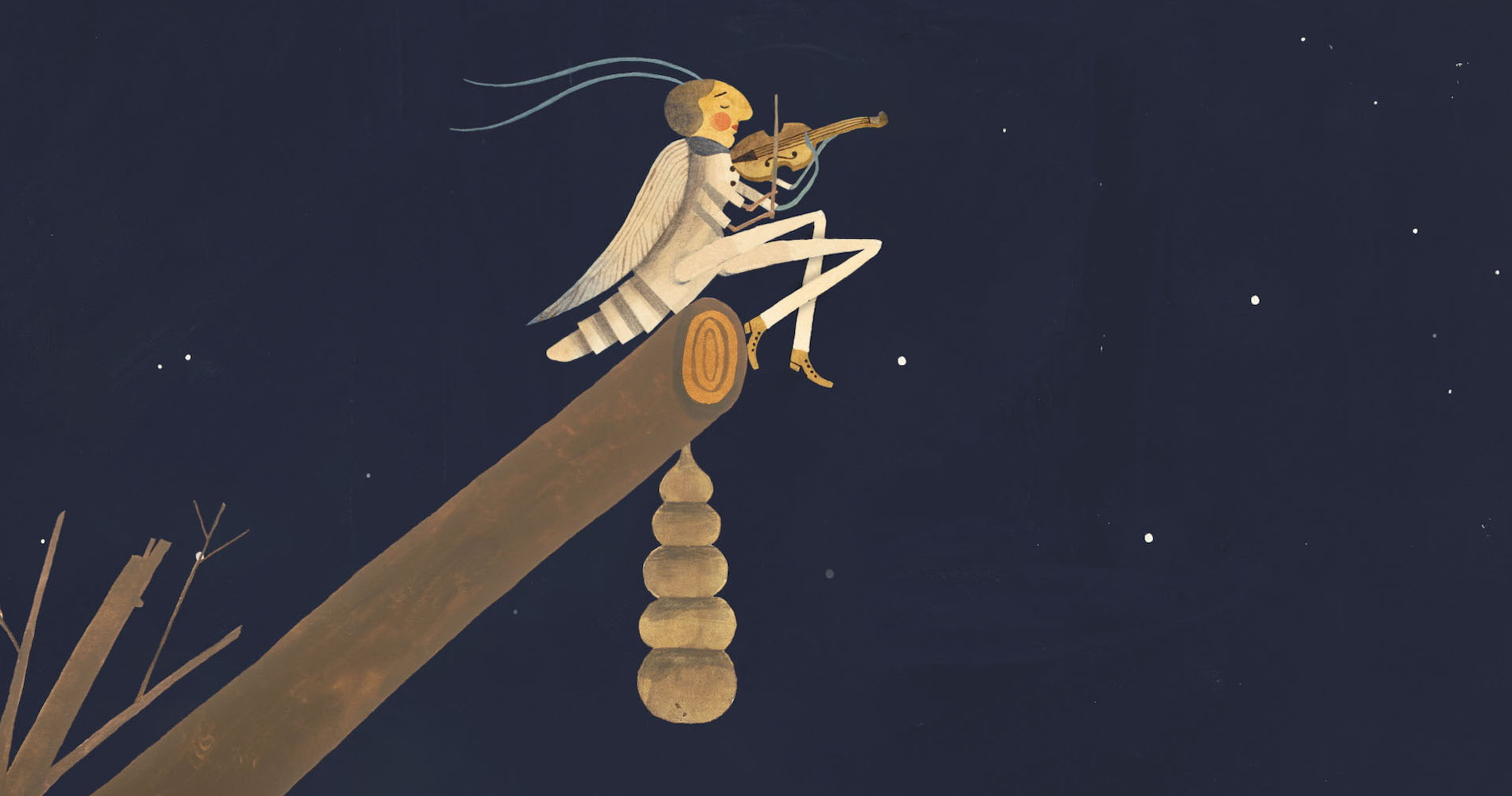 As a tiny sprout unfurls, two damselflies peer at it in wonder. “Du iz tak?” one asks the other, in the private and mysterious language of the insects. This film imagines the dramatic possibilities to be found in even the humblest backyard, and offers a microcosmic view of the unstoppable cycle of life.

A Tennessee native, Galen graduated from the University of Memphis with a BFA in Theatre Performance. He then spent the first fifteen years of his professional life as an actor and singer, joining the major performing unions and playing leading roles in musical theatre productions around the country. During his five-year stay in New York, Galen found another outlet for performing as a puppeteer with the Jim Henson Company. Also in New York he got his first taste of creating animation with his friend Brian Maffitt; for Brian’s company MAFF/x they created spots for AT&T and the nationally syndicated Jon Stewart Show. Becoming increasingly fascinated with animation, Galen attended the Vancouver Institute of Media Arts in Canada (better known as VanArts). After graduating, he moved back stateside and settled by default in Nashville where he lives with his wife Laura and son Burton. Galen has completed 22 animated films to date for the venerated Weston Woods Studios, now a division of Scholastic. For these films, he directed the vocal performances of Joanne Woodward, Stanley Tucci, Steve Buscemi, Sean Hayes, and Paul Giamatti. Galen’s work has screened at the Guggenheim, Sydney Opera House, National Gallery of Art, Brooklyn Academy of Music, Philharmonie de Paris, in the Hiroshima and Anima Mundi animation festivals, in the major children’s film festivals of New York and Chicago, and in the major international film festivals of San Francisco (three-time Golden Gate nominee), London, and Nashville. He has also created animation for NPT, Sesame Workshop, Marvel Comics, The Country Music Hall of Fame and Museum, Wishing Chair Productions, Dollywood, Kroger, and Trace Adkins. Galen is mentioned in Giannalberto Bendazzi’s three-volume Animation: A World History. He is also one of six animators (including legends Gene Deitch and Michael Sporn) singled out for recognition in John Cech’s 2009 book Imagination and Innovation: The Story of Weston Woods. In a previous life, Galen has written eight books on digital imaging with Deke McClelland, reviewed graphics software for Macworld, and was a contributing editor to PCMag. His personal website is www.galenfott.com. 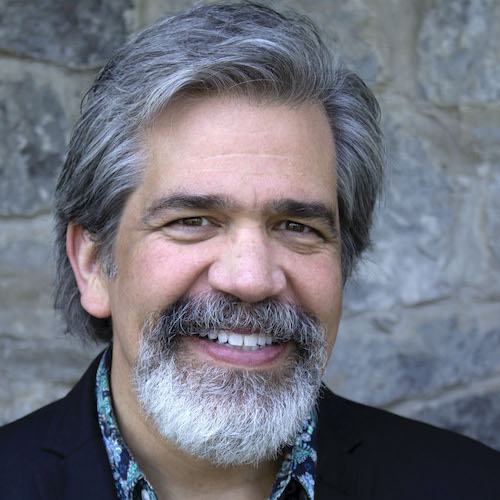