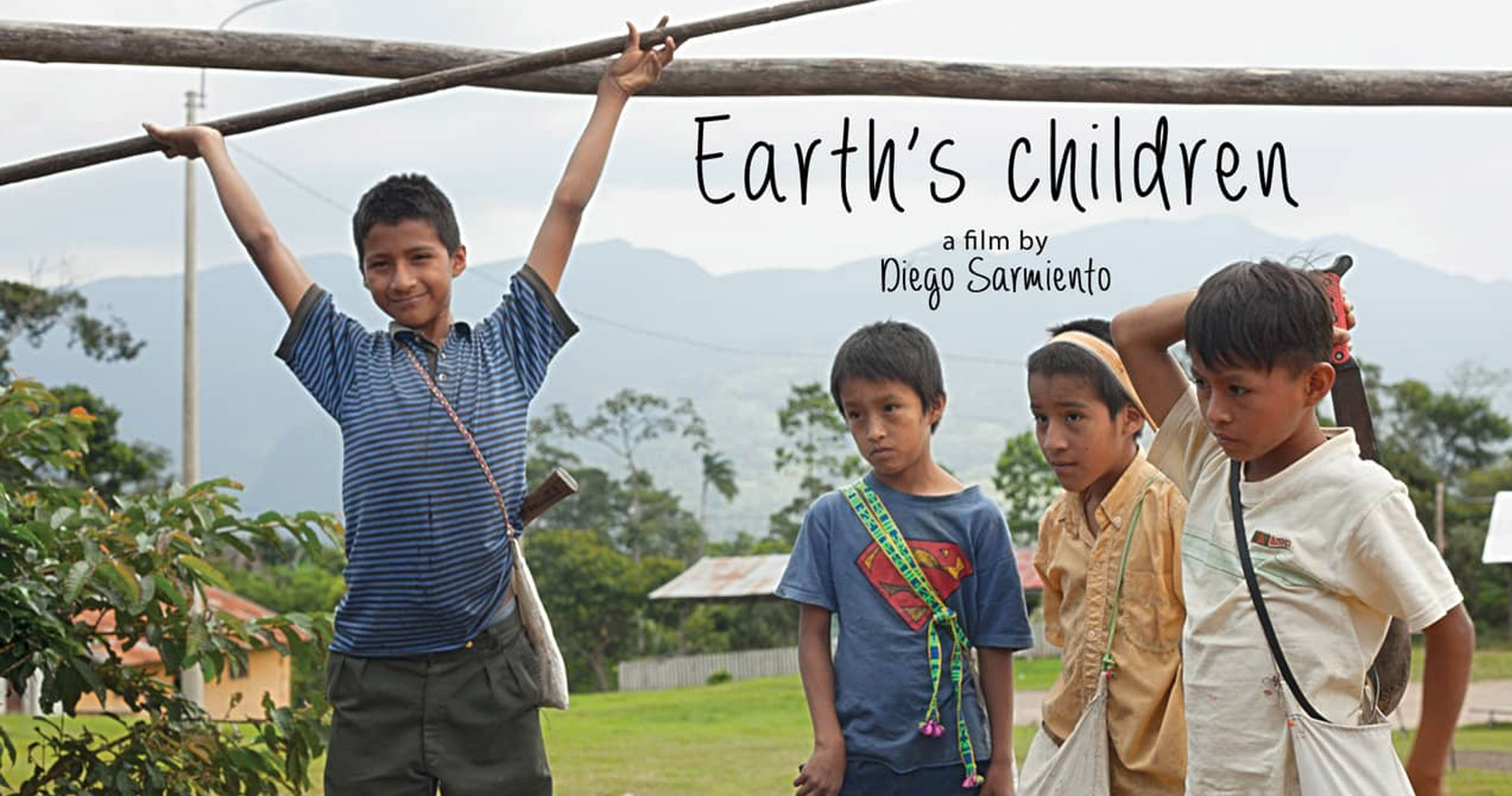 Jorge lives in Chiriqyako in Peruvian Amazonia. Every morning he goes out to pick a few bananas for breakfast; his mother then boils them and cooks the meals. During the day, he sings and plays with his friends, but he also helps out on the land: here, everyone helps to grow the food.

Diego Sarmiento was born in Peru in 1984. He studied cinema and television production. He took part in the Berlinale Talents Campus, and since then he has directed and produced various short films that have been presented at major international film festivals. In 2010 he was the co-founder of HDPERU, a production house committed to making Peruvian culture and folklore better known, as well as defending human and environmental rights. 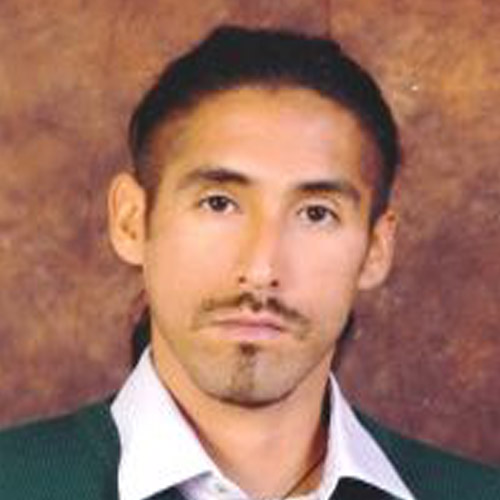