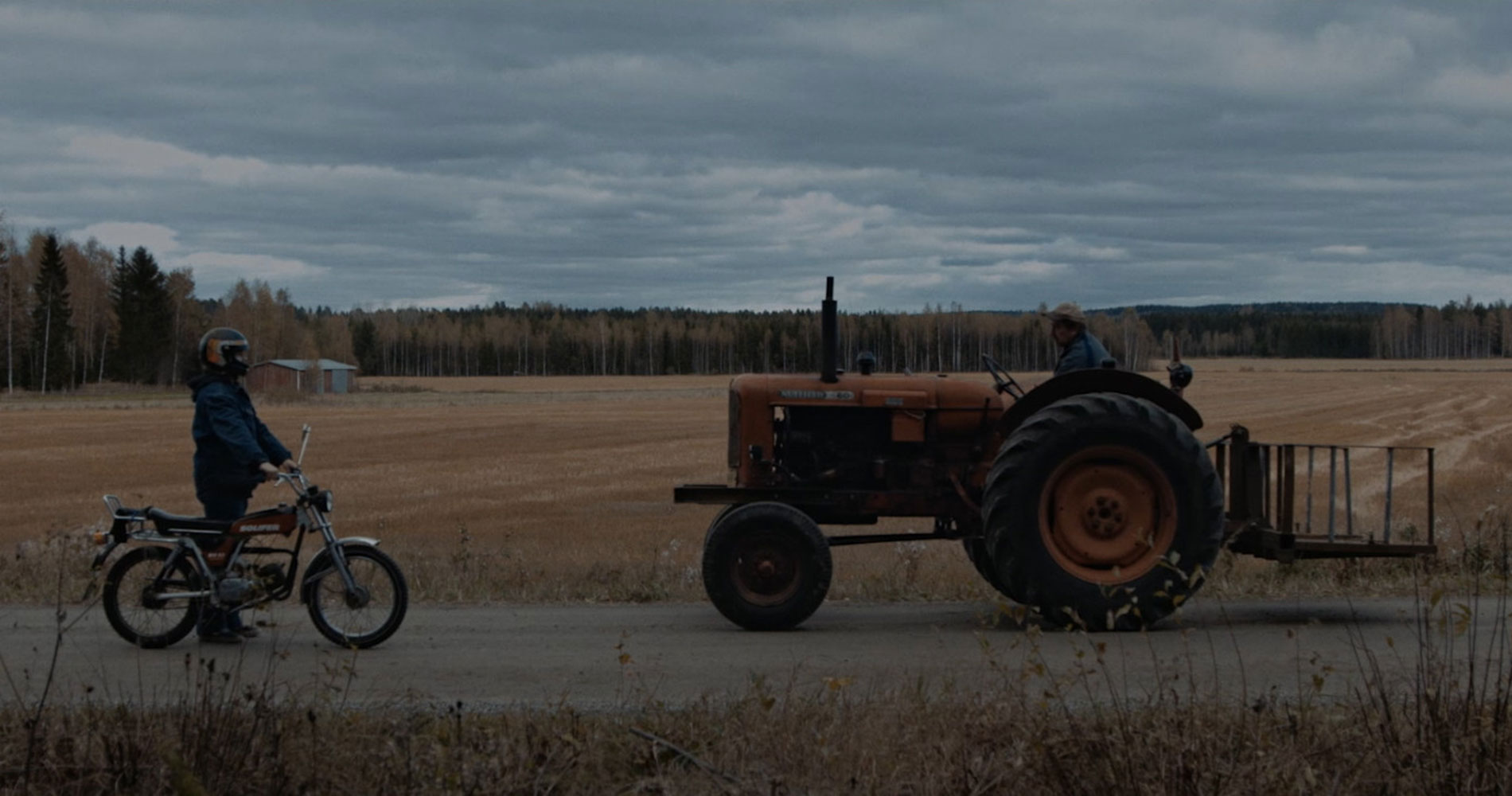 A country boy, potatoes farmers’; son, doesn’t want to eat potatoes. He wants something more exotic. A comedy about pre-europeanized Finland and the hard-boiled rural life.

Teemu Nikki, born in 1975 in Sysmä, Finland, is a film director, screenwriter and producer. He directed three seasons of the Lovemilla TV series, written with producer Jani Pösön. With the film Euthanizer he took part in the Contemporary World Cinema section at the 42nd Toronto International Film Festival in 2017. With the short film Fantasia, in 2016, he has participated in numerous festivals and competitions all over the world. 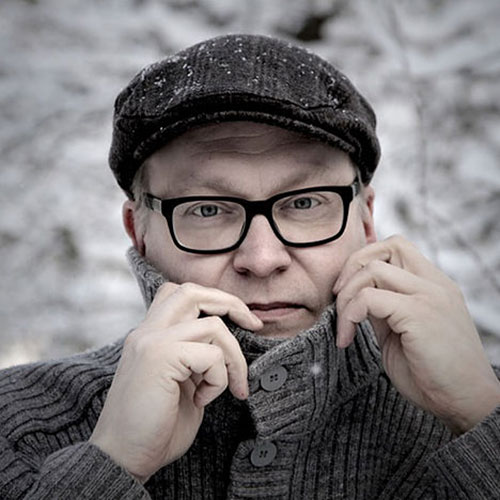