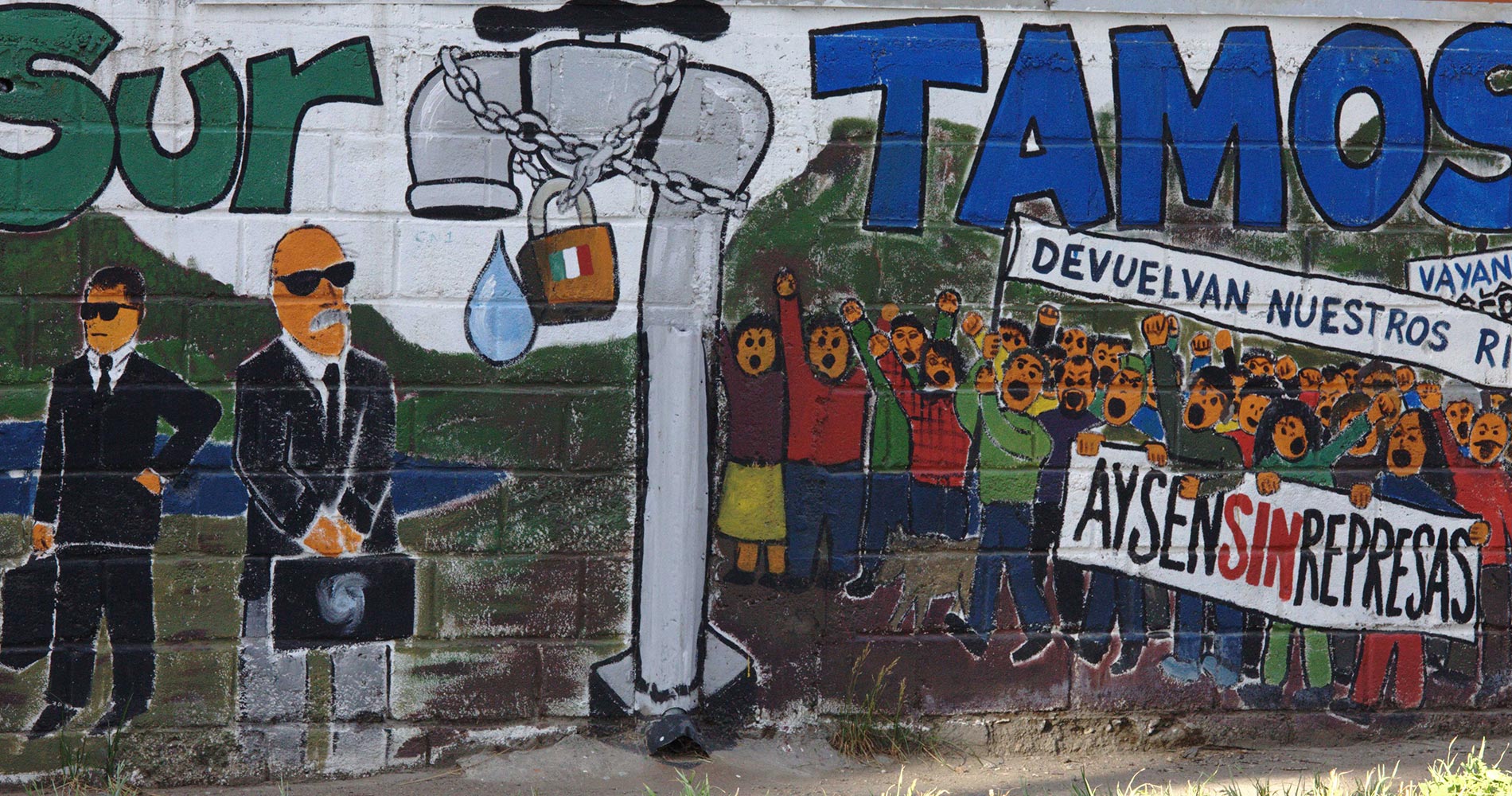 In 1981 Pinochet privatizes nearly all of Chile’s water resources.

Over the next thirty years, water usage rights are surrendered to national and multinational firms interested in producing hydroelectric energy.

Today the HidroAysén project threatens the Chilean Patagonia, preventing the construction of five large dams on the Pascua and Baker Rivers. The film, moving between past and present, retraces these events through the story of three women who try to resist the hydroelectric giant that stands to trample their land.

Stefano and Mario Martone, after graduating in material sciences, dedicated themselves to photography and video-making. They have made social and anthropological documentaries in collaboration with ONG and public authorities in Bosnia, South America, Palestina, and Lebanon.

From 2006 to 2010 they coordinated digital video production classes in the Palestinian refugee camps in Lebanon. They were contributing authors to “NAPOLI 24”, which was presented at the Torino Film Festival in 2010. 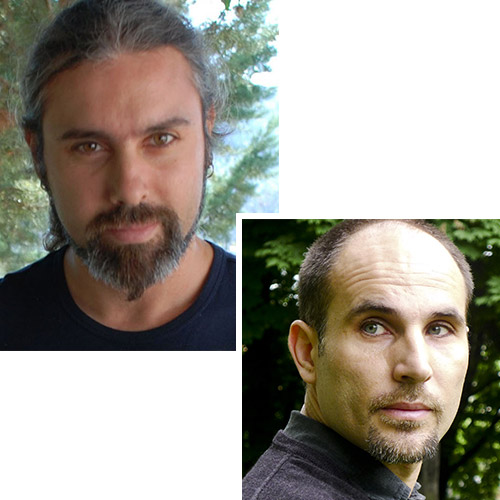