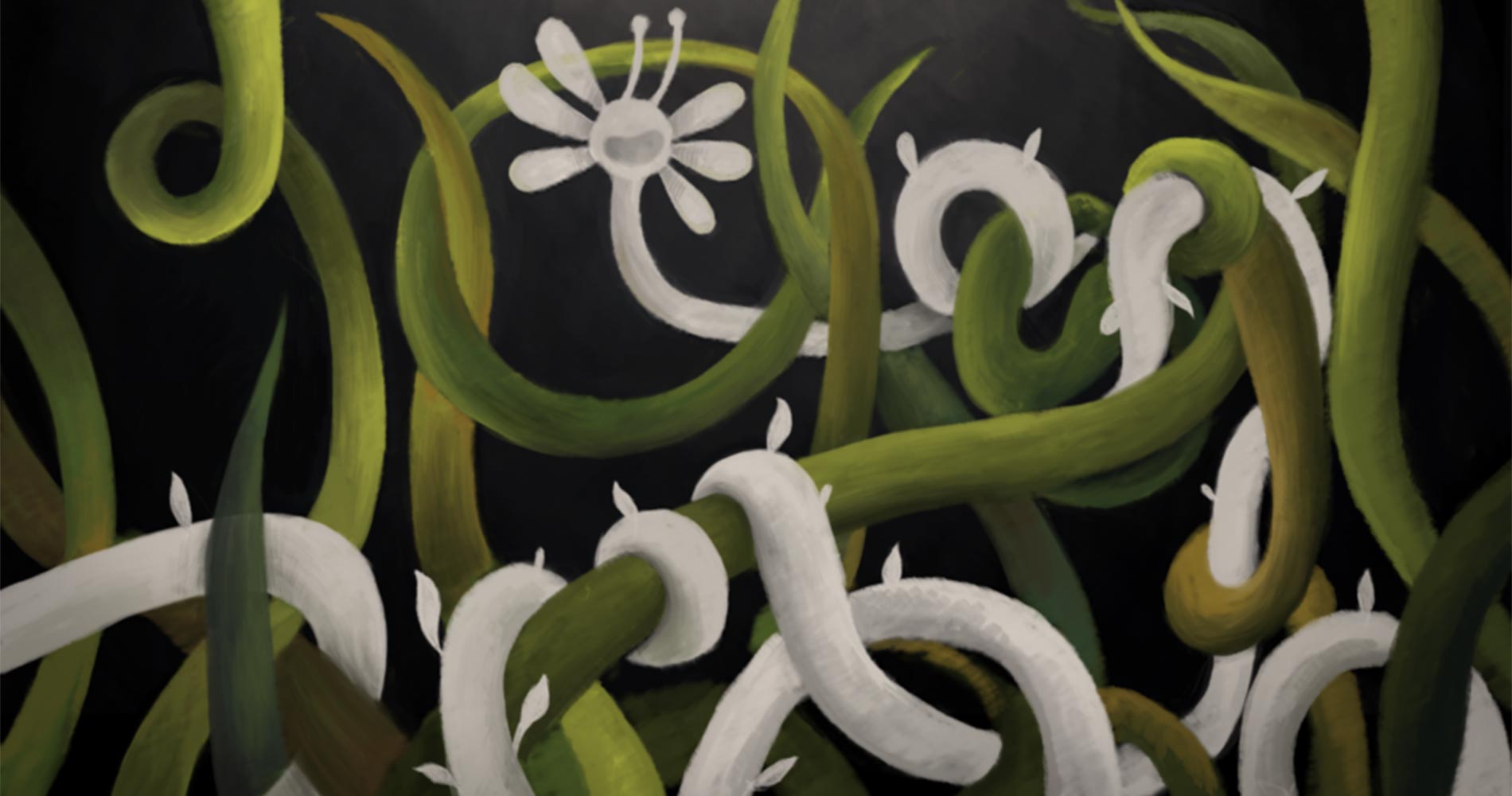 A lonely white flower grows surrounded by other plants and every day he struggles to survive.

After she has being found in a cabbage patch, she grew up in Belgrade. She graduated in Printmaking and Book design from the Faculty of Applied Arts and has a Ph.D. in Digital Arts from the University of Arts in Belgrade. Nowadays, she has finally found herself in drawing illustrations and directing animated short films. Iva works as an assistant in the Animation department at FAA, organizes the Balkanima European Animated Film Festival, and is the author of five animated short films. She likes to travel and has visited animated festivals and cabbage farms all around the world. 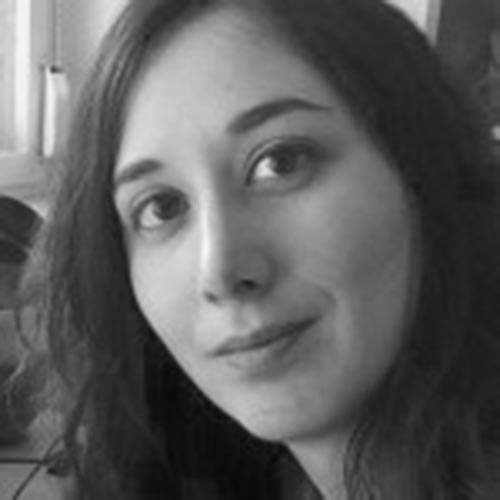