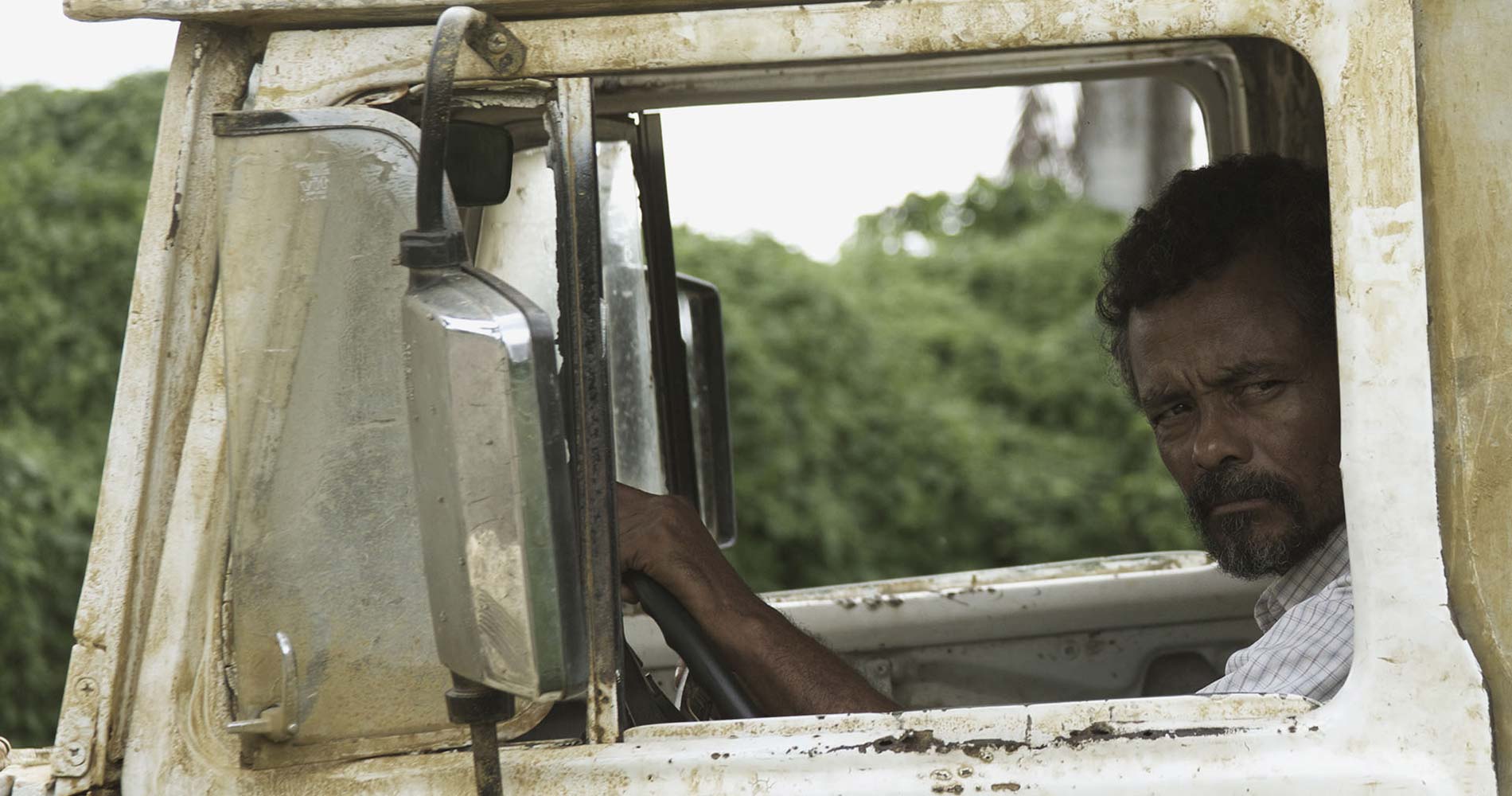 Genaro is a farmer who has been ordered by the paramilitary to deliver the dead bodies of combatants and an envelope with money to their mothers. Genaro is immune to the pain of death. His job has ripped his soul apart and he hopes for only one thing: to not find a particular body amongst the dead.

*The vision is not suitable for children
*Italian premiere

Born in Cereté, Córdoba. Genaro is his second fiction short film. He studied Dramatic Art in Bogotá and has worked in television and in Cortometrajes Estudiantiles. Director of the Short Film Tierra Escarlata (2013).

Andrés Porras (1975) Editor of more than 15 feature films. He studied Social Communication at Univalle. Genaro is his directorial debut. Co-producer of the short film Tierra Escarlata (2013). 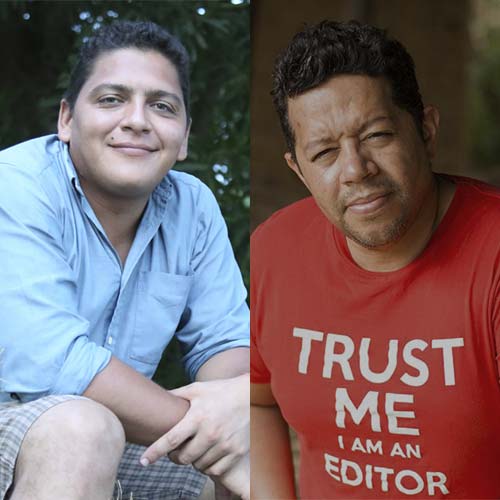