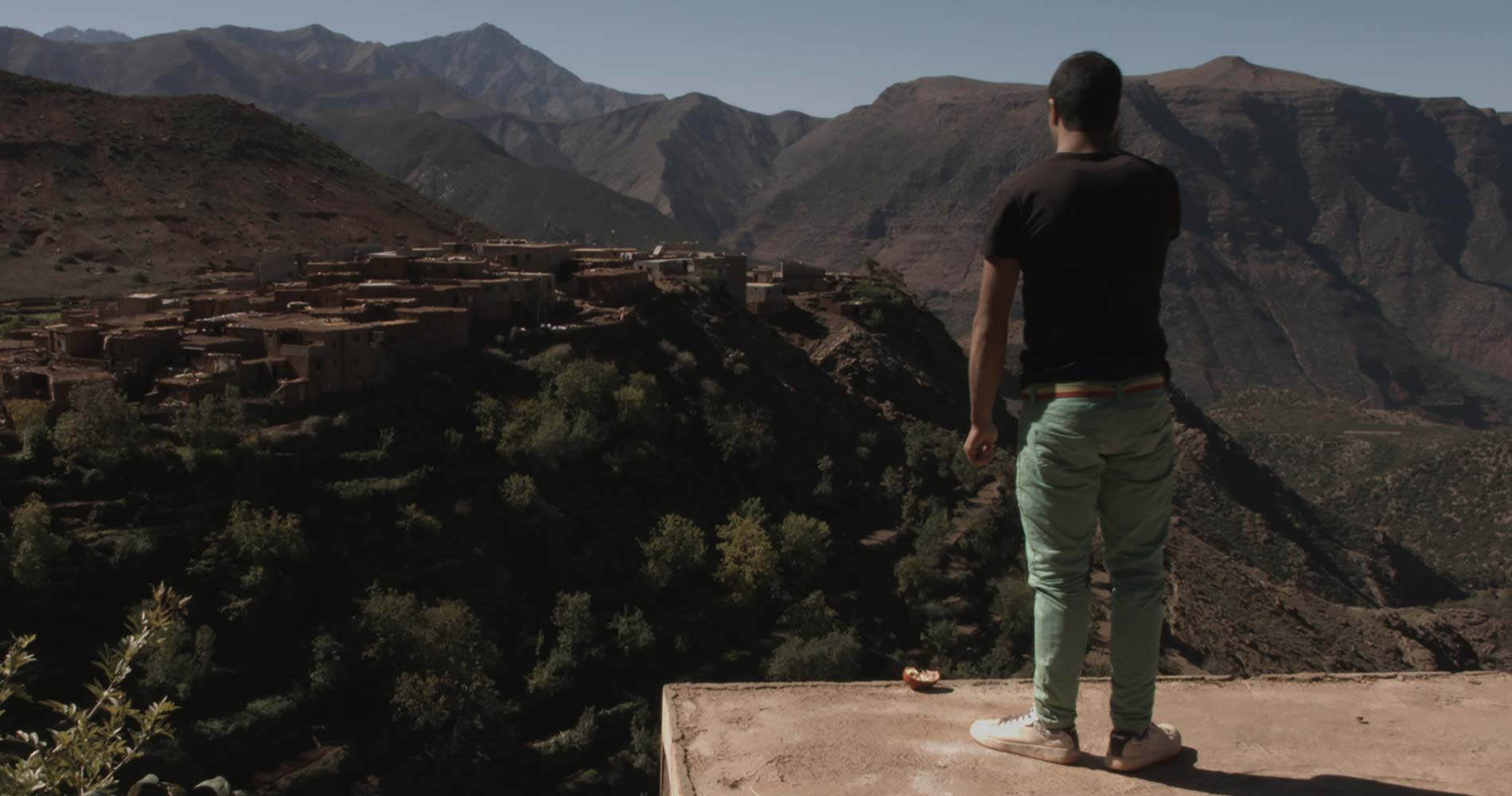 Hassan got the visa. He’s getting ready to leave Tizi N’oucheg, the village in the mountain where he was born and raised, and reach his father in Holland. Hassan says goodbye to his friends, to his land and its traditions.

Yassine El Idrissi (1983, Morocco) developed a passion for photography at the age of 16. He portrayed events in Morocco for several local newspapers and the Dutch news agency ANP. In 2009, he directed his first short documentary, “Waiting for the Snow”. He was educated at the Netherlands Film Academy, where he received his Master’s Degree in 2013. “The Iranian Film” (2014) is his first feature film. 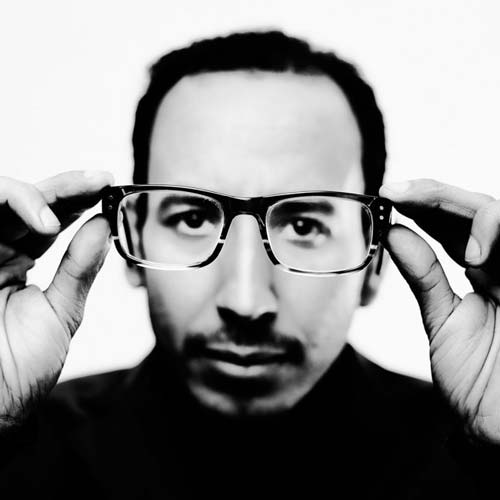