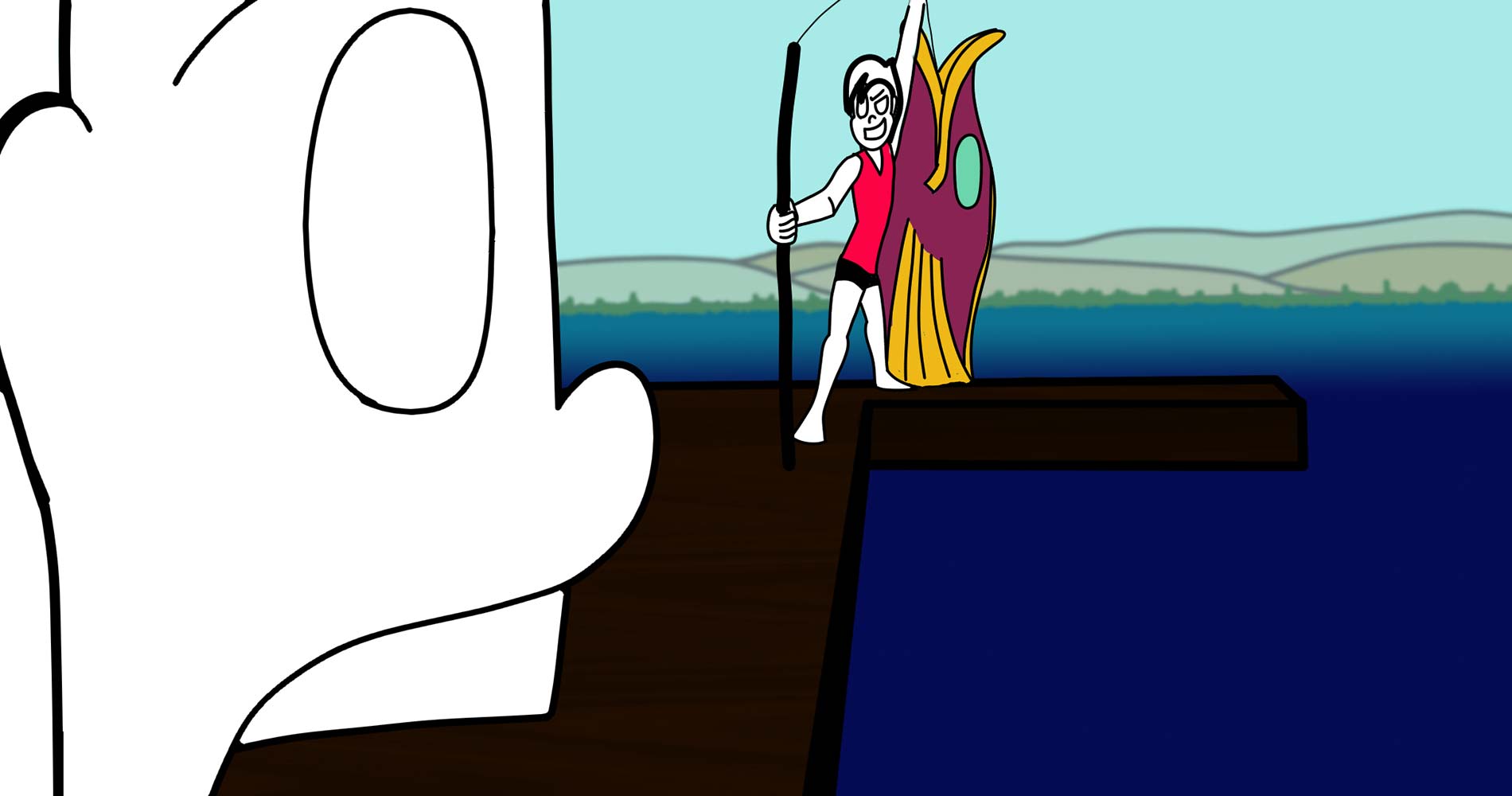 “Hooked” is about a fishing trip gone humorously wrong. What starts as an innocent sibling rivalry evolves into a tug of war as their catch fights back.

Bruce Fagen is a Canadian animator from Montreal, Quebec who just completed his education at Concordia University. His love of the arts and storytelling are what led him to the Mel Hoppenheim School of Cinema; where he explored his love of traditional 2D animation. All of Bruce’s past films have been inspired by real moments in his life that he felt are worth sharing. The stories are fiction and fact according to the director, abstracting true stories (Hooked, 2018) into metaphors (Telephone Tree, 2016) and fantasy (Sleepy Symphony, 2014). His goal is always to bring joy and amusement to audiences by telling compelling stories. Hooked is his most recent animated student film and was featured in the Concordia Film Festival and FliQs, which are two Montreal-based festivals. 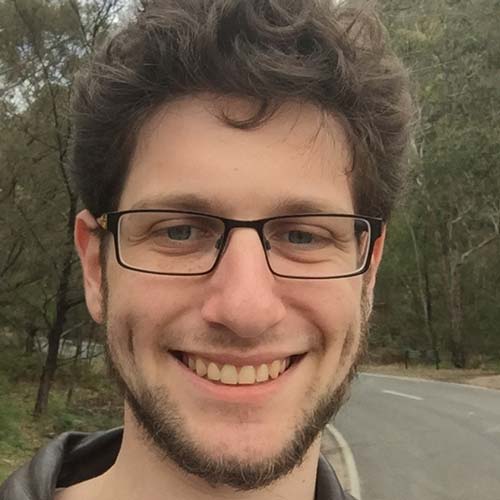