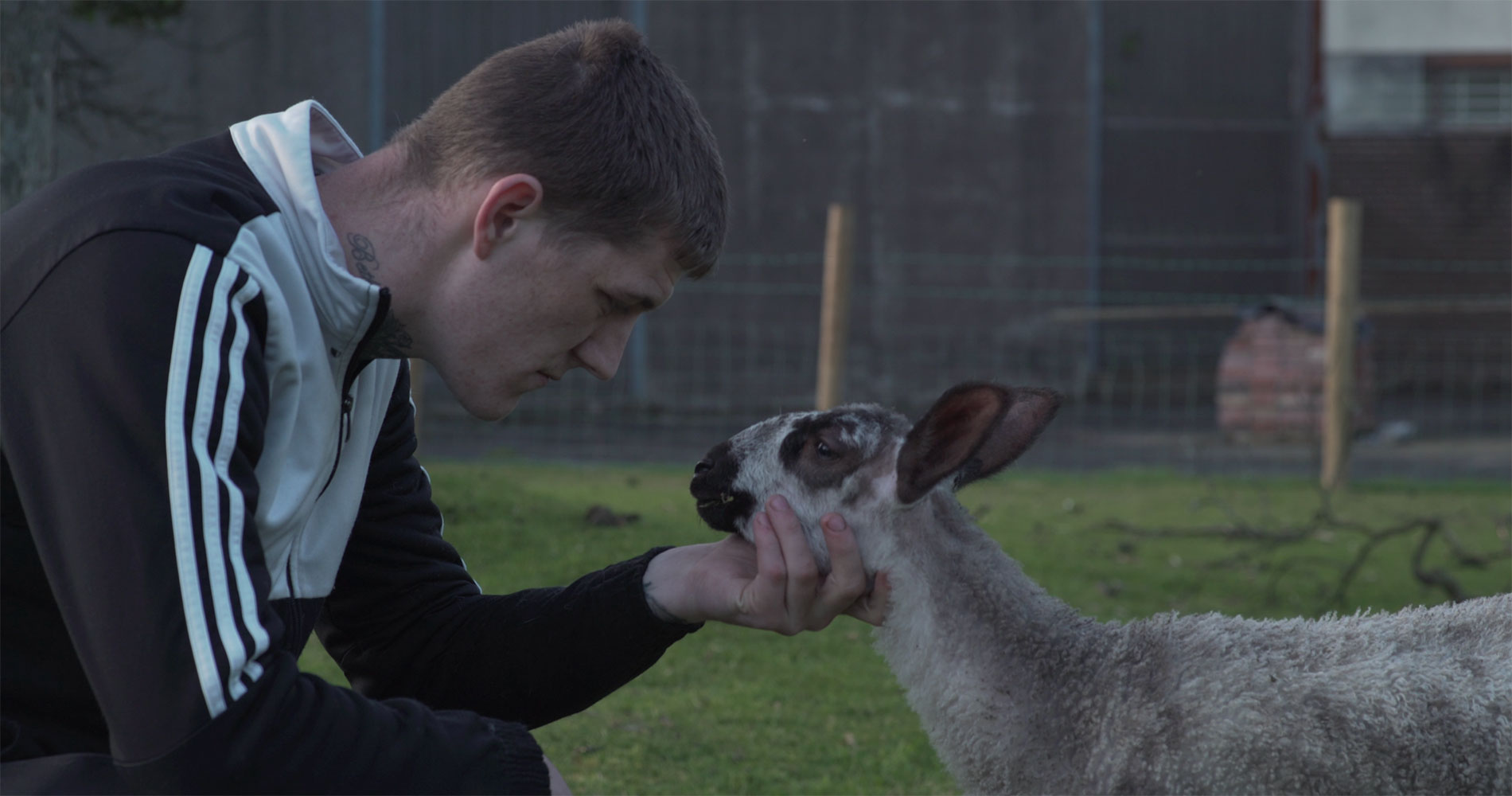 Governing the Northern Irish countryside, Hydebank Wood currently houses 104 young male offenders. Ryan, currently serving a 5 year sentence, has formed an unlikely bond with the prisons flock of sheep. Through their interactions, Ryan attempts to come to terms with the brutal act that led him here. 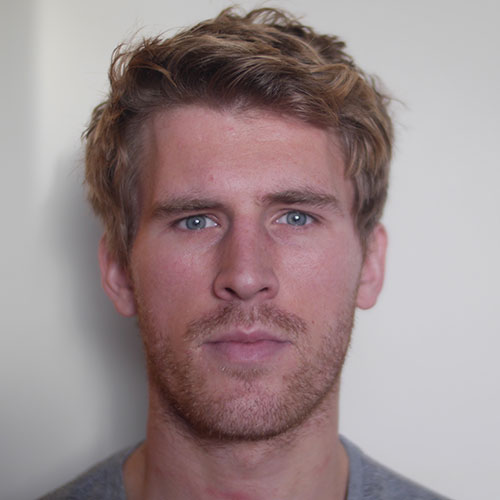