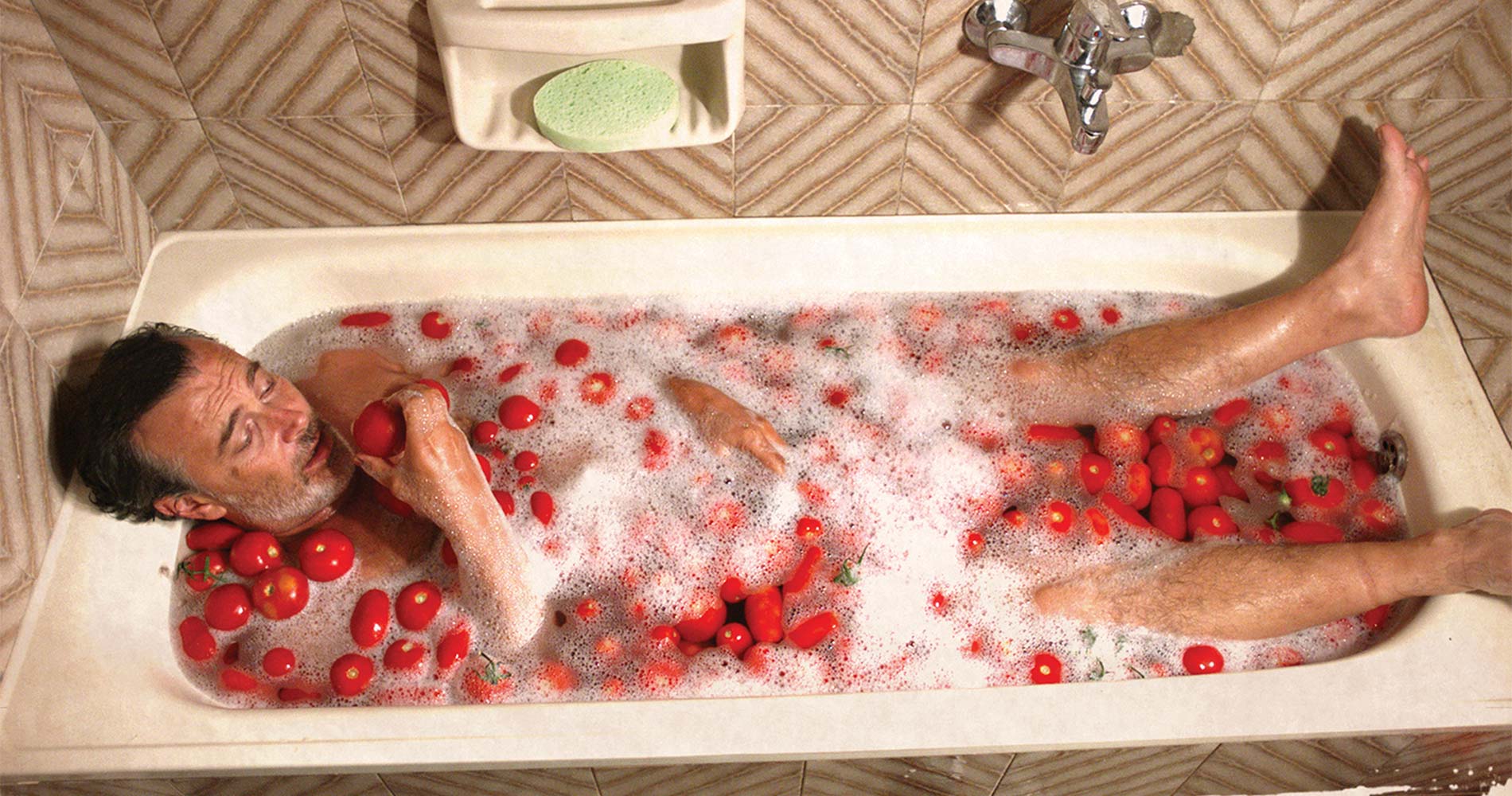 Under Puglia sun, the clash between a crusty local farmer and young African labourer, both struggling with the redgold plantation.

Davide Minella is a film Director, a screenwriter and a television writer. After graduating in Public Relations at Iulm University in Milano, he attended Fiction Mediatrade School and Fandango Studio- In 2014 he made his debut as a Director with the short film “Ci vorrebbe un miracolo”with Elena Di Cioccio and Gianluca Sportelli, a semi-serious comedy about the evil that plagues our sea. He wrote and directed numerous commercials, television shows and five short films: “Bar”,”La Porta”, “Mai dove dovremmo essere” by Sergio Rubini and NinoD’Agata, “Come dovrebbe essere” with Piera Degli Esposti and Diane Fleri presented a preview at the 60° Berlin International Film Festival with a special mention for the screenplay at the 2011 Nastri d’argento Festival and”Il potere dell’Oro Rosso” with Paolo Sassanelli Special event at Rome Film Festival 2015. 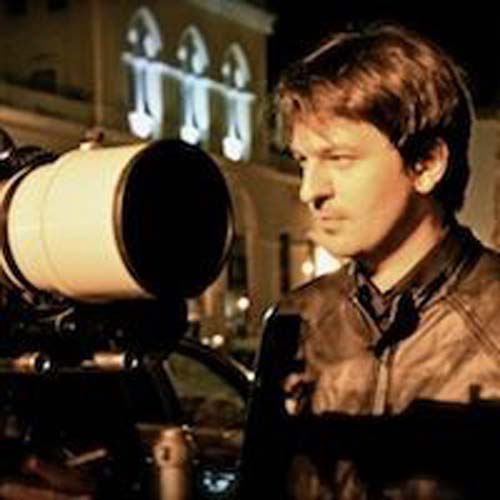