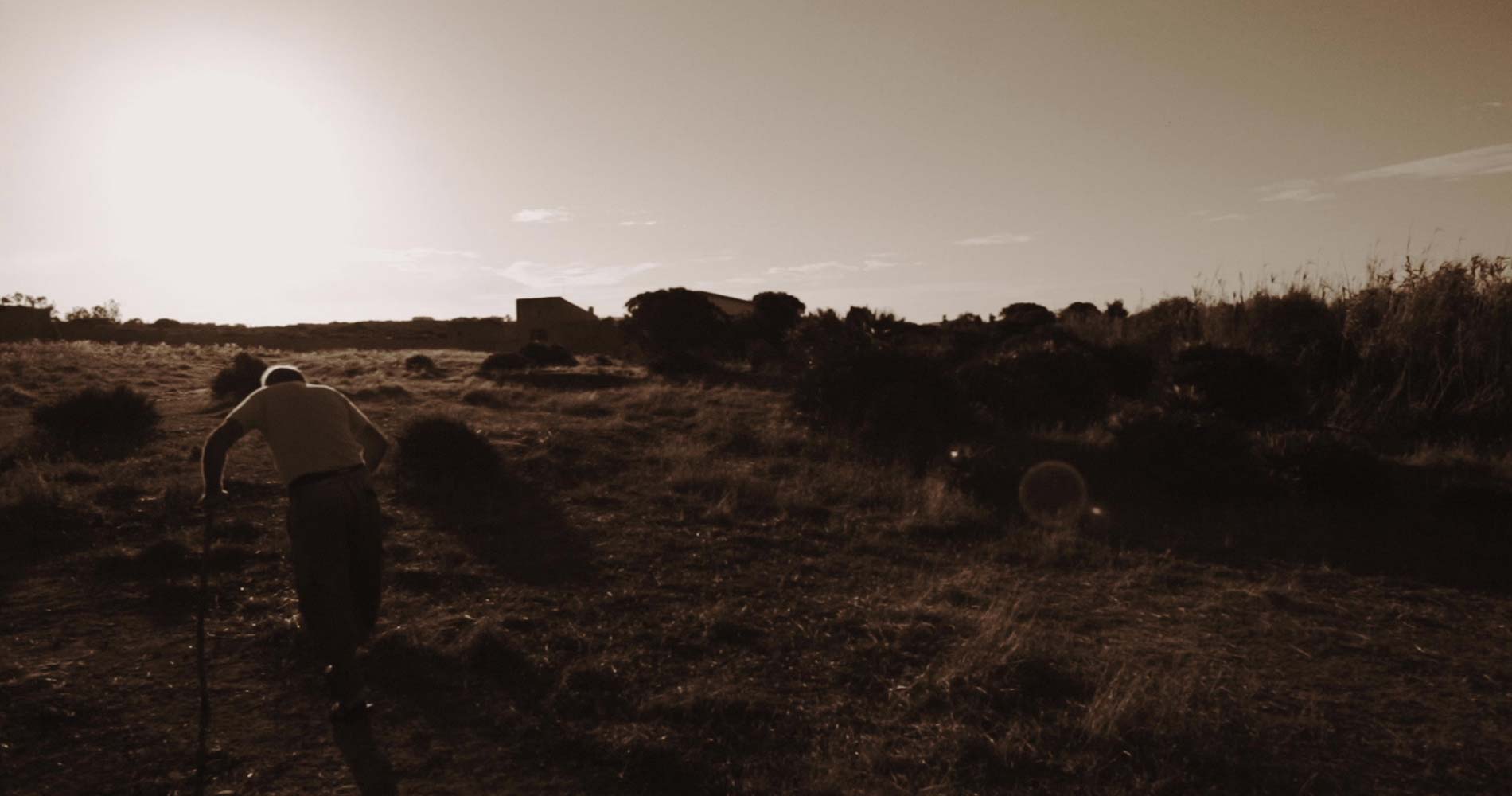 In Europe, an island. On that island, a man. This man is an island. Gesuno, 88 years-old, a shepherd. A history of absences, of what could have been done, but also the history of an important presence.

Pedro Lino (Porto, Portugal, 1980), Portuguese filmmaker who moved to London, he studied art and design and since 2004 works as a Director and producer. He started working in animation movies and he won many awards. In 2013 he was in charge of the video for the Angolan Pavilion, winner of the Golden Lion at the Venice Biennale. His works have been exhibited and selected for galleries and events around the world, including the Centre Pompidou in Paris, the Festival in London and the short film Festival of Rio de Janeiro. 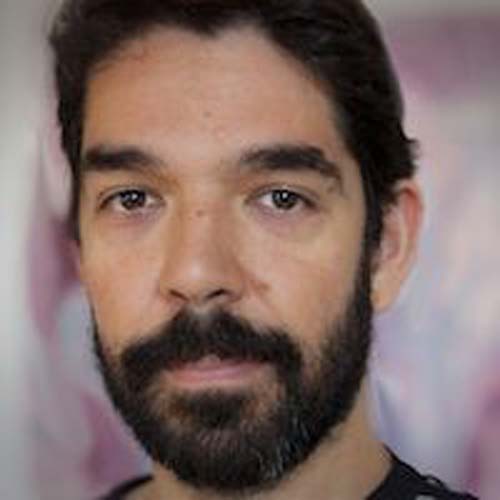