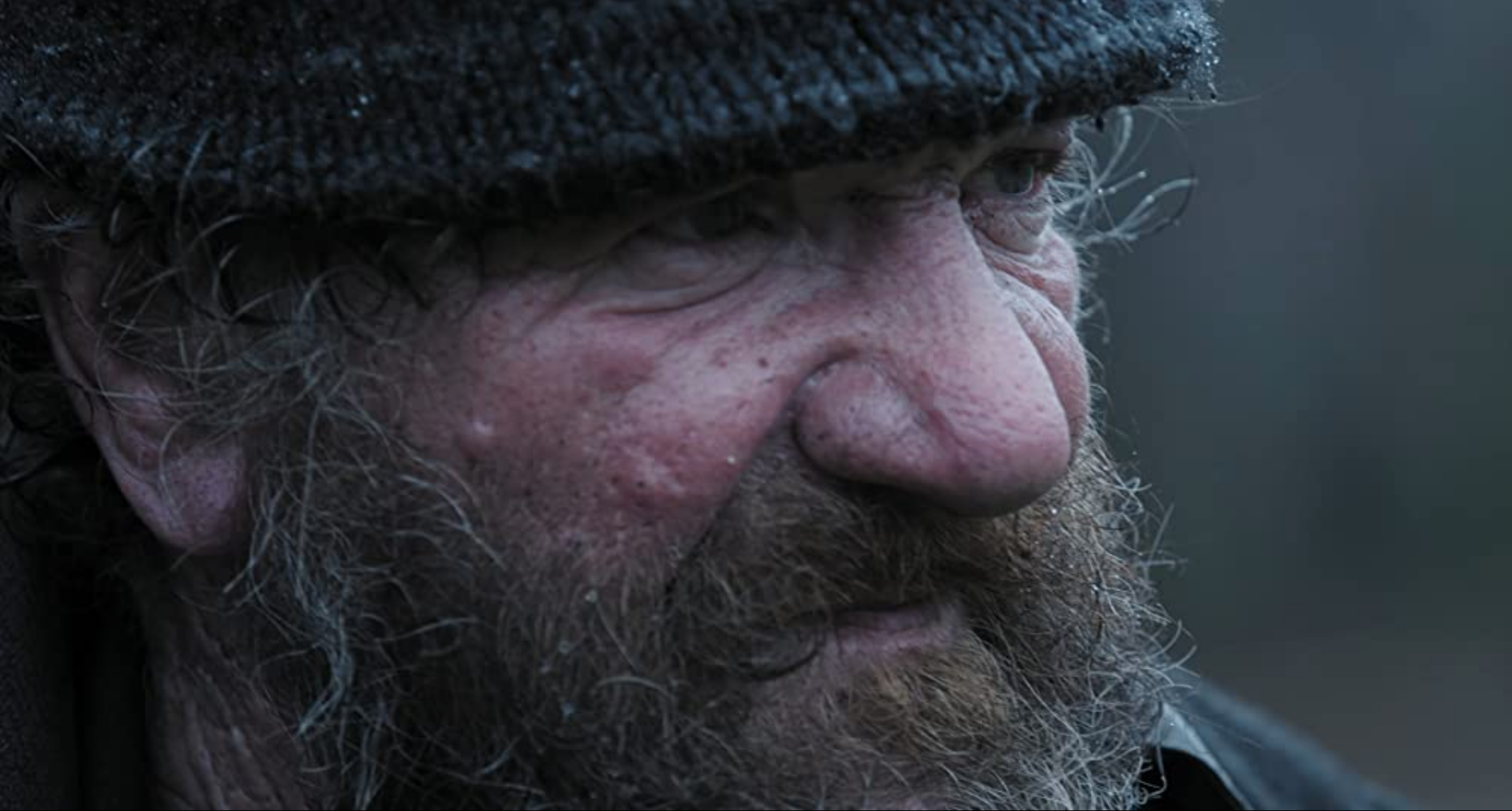 Fiorenzo is a man marked by a life dedicated to the transhumance of sheep, facing bad weather and the difficulties it entails. Winter is ending and  green paints the woods around him, Fiorenzo’s season is at an end, he knows his health will not allow him to return next year. He faces it alone with his animals: this historical and natural world is increasingly confronted with modern society.

Born in 1997 in the Verzasca Valley, Reto Gelshorn began as a self-taught filmmaker on a path that, enriched by new experiences, led him to shoot his first short film in 2013. After winning a RSI competition, he devoted himself to the production of small audiovisual content. In autumn 2015, he presented the short documentary What shepherds know and many people ignore with which he was awarded a prize by the Migros Cultural Percentage. Since September 2018, he has been studying at CISA. 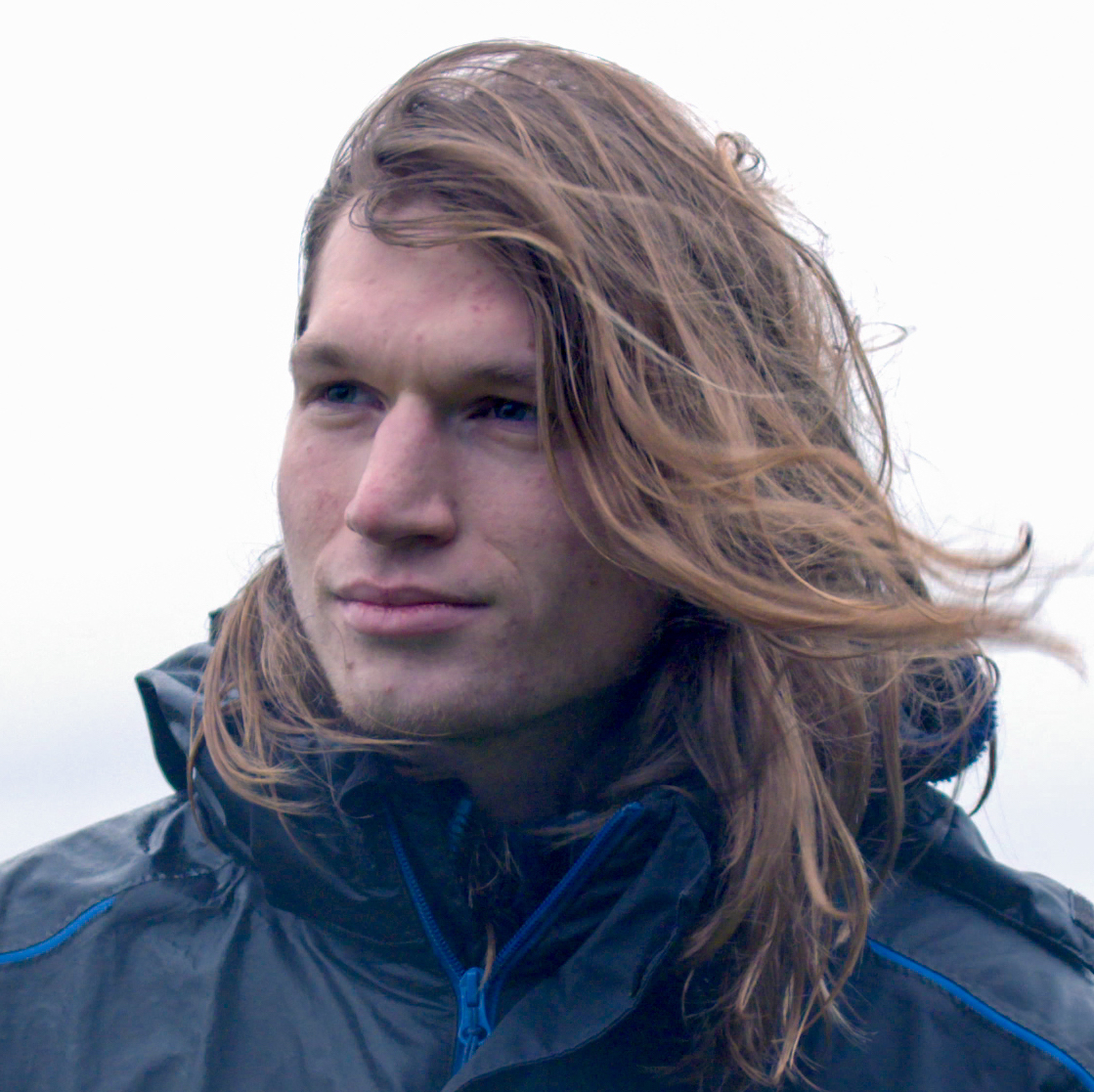