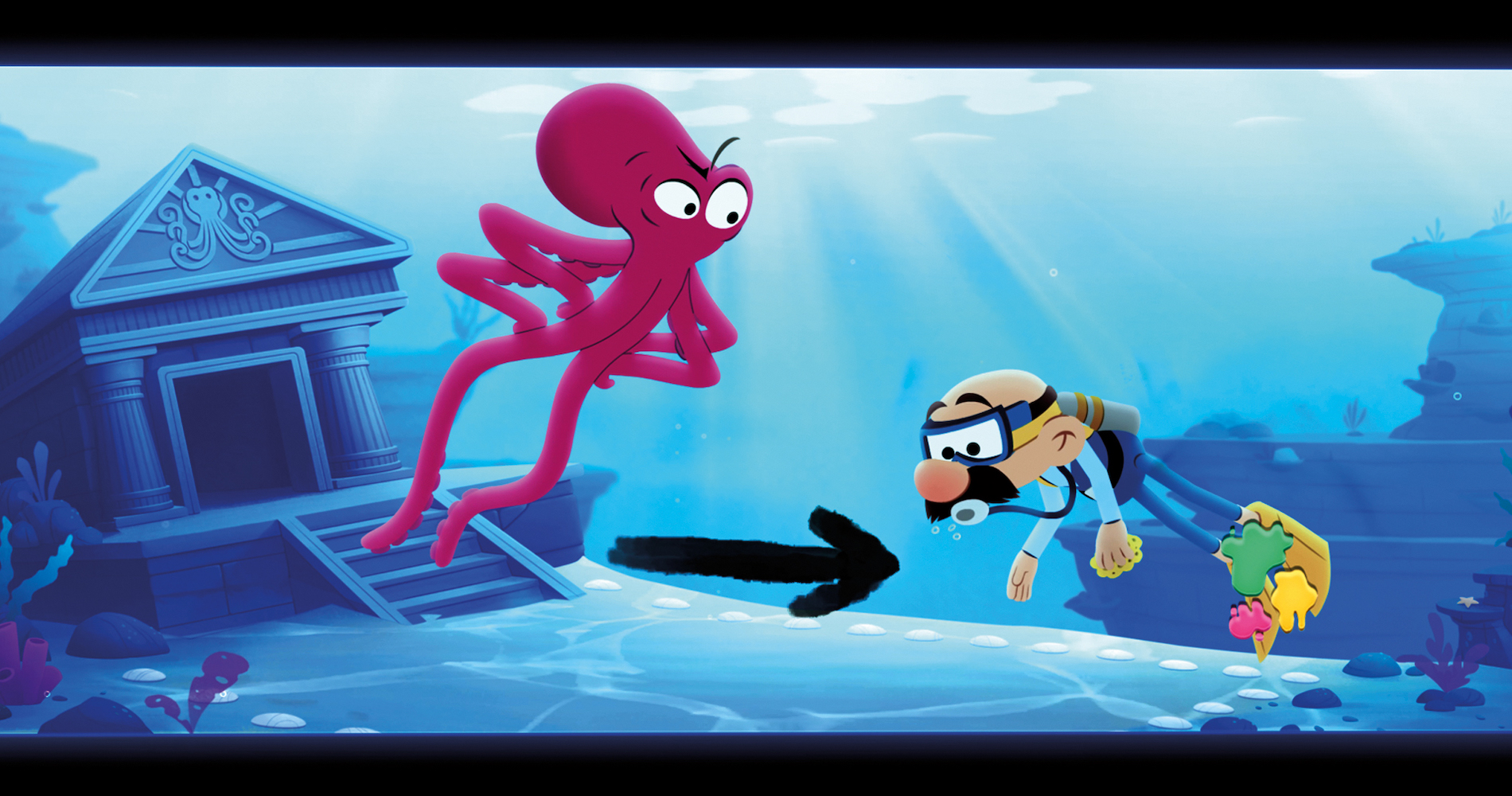 In this ultrashort animated film, we follow an octopus who is a clean-up neat-freak. But sometimes, even though you have so many arms, you still cannot reach what you are aiming for.

Van den Bosch & Erik Verkerk.Joost and Erik usually serve as directors, creators and production supervisors of their studio.They have been working together since art academy, and after that they have worked for one year in in Ireland at the ‘Cartoon Saloon’ before they returned to the Netherlands to start their own company in 2007.At first they started to specialize in commercials, shorts and series, they successfully made series for Dutch television and themeparc ‘the Efteling’, they created their own international series ‘the 3D-Machine’ for Nintendo and created ‘George and Paul’ a stop-motion TV-series that is being broadcasted internationally right now.Gradually the studio moved towards longer formats, and recently worked on several feature length projects as service studio, or as complete creative studio including direction. 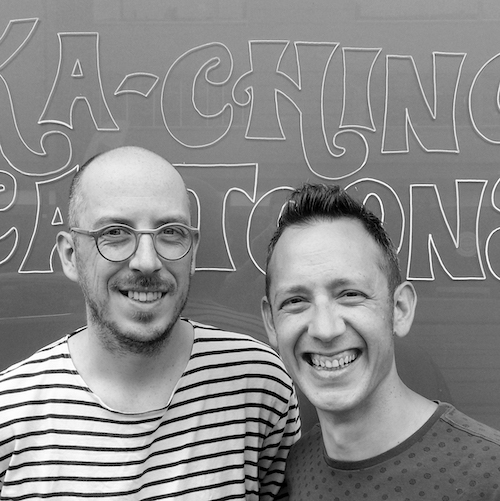