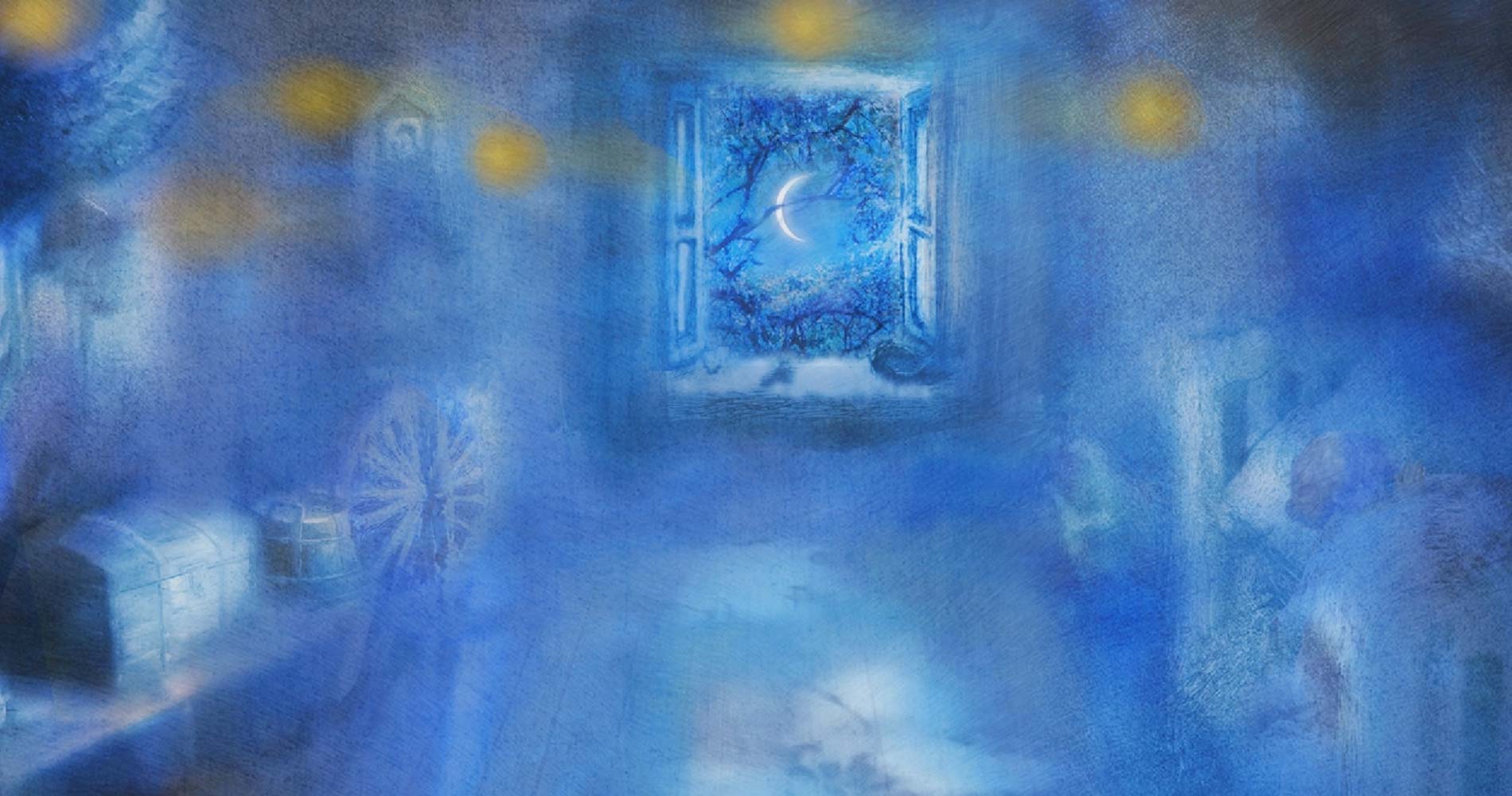 A boy’s toy is broken and little dwarves (krasnoludki) living in his house decide to help him secretly.

Roman Burmakov is a Belarusian artist, animator, scriptwriter and musician. After graduation from the Belarusian State Academy of Arts in 2013 where he studied animation directing, he began to cooperate with the national film studio “Belarusfilm”. Since that time he has been participating in various projects of the studio as an animator, artist and scriptwriter. In 2013-2014 Roman worked with Belarusian human rights center “Viasna” as an artist and animator. Animated film “Krasnoludki” is a work of Roman Burmakov as a feature film director. 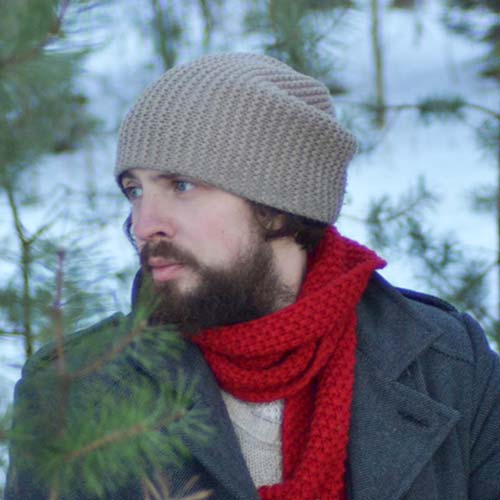