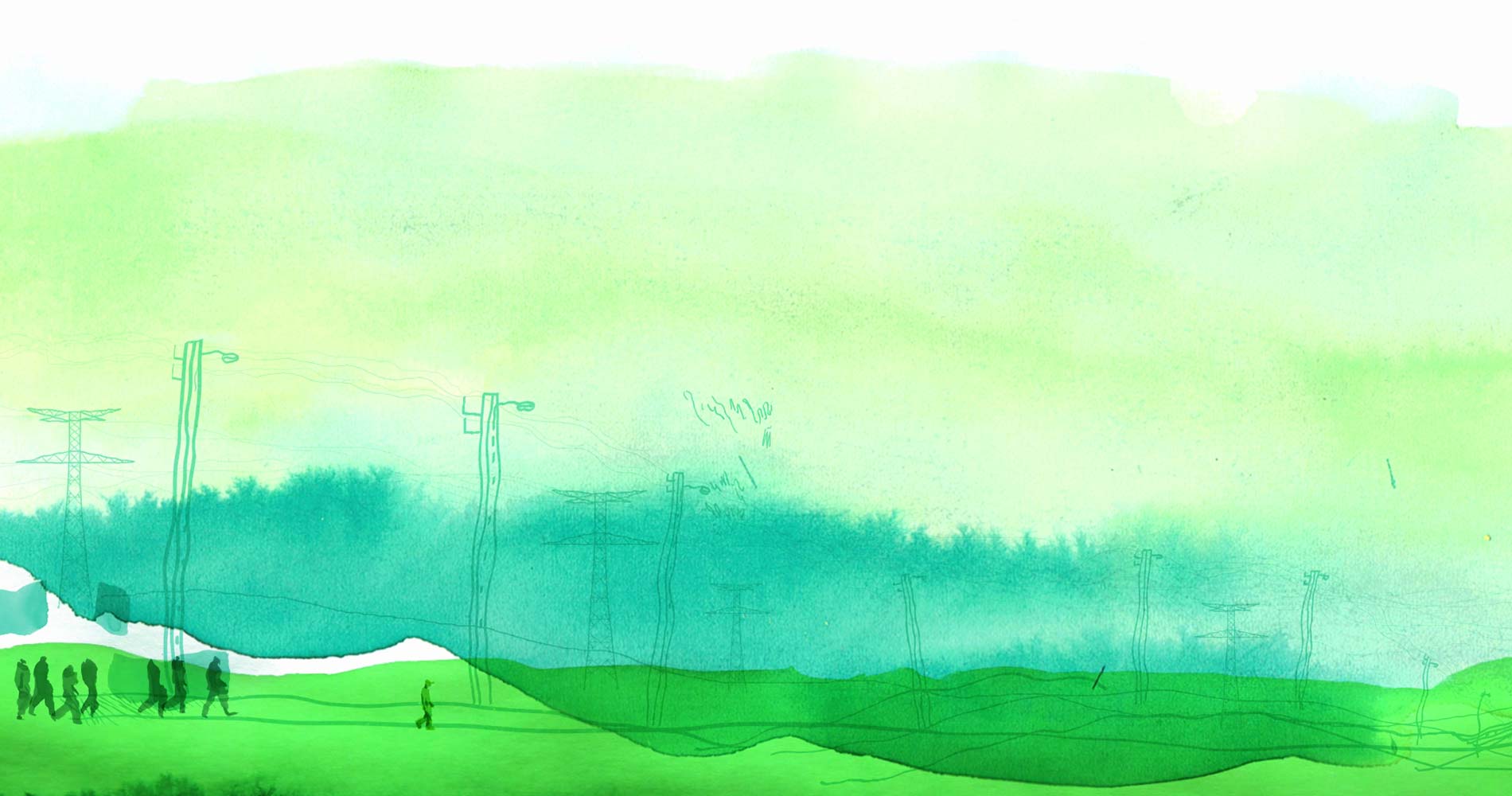 The Walker works in a poultry farm. Disgusted by his despicable work, he gives up and follows the Indignant, diluting his anger in theirs.

Frédéric Hainaut, born in 1972 in Montegnée. After studying at the National School of Visual Arts in La Cambre in Brussels, he worked successively and sporadically as an illustrator, graphic artist, painter decorator, assistant set designer, assistant director, animator of visual arts workshops and animated films in Belgium, France, The Netherlands and La Réunion. He directed his first animated short films in the early 1990s. Since 2013 he has been part of the Camera-etc animator team and, at the same time, teaches animation at the École Supérieure des Arts St-Luc in Liège. 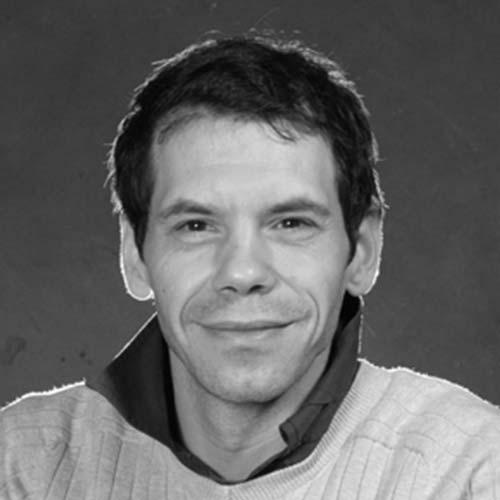