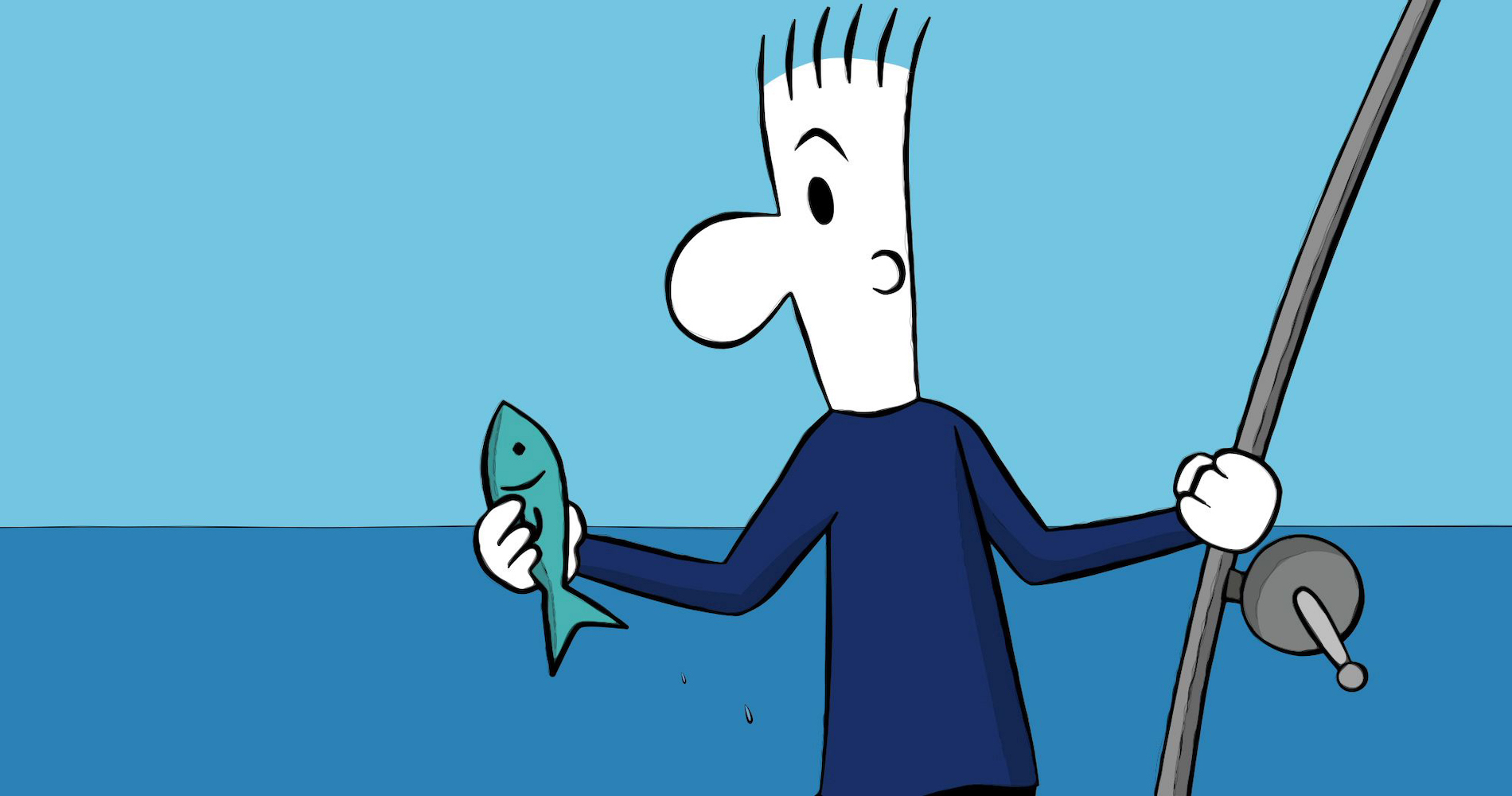 A man is sailing on his boat with his cat, on a calm sea. He’s fishing quietly, keeping his fishing rod. As he cathches the first fish, he gives it to to his begging, hungry cat. Soon, fish after fish, they all bites the lure, in increasingly absurd ways. They get immediately ou of the poor man hand, following a surrealist and implacable logic.

After studying the arts and culture at university, Fabrice Luang-Vija worked in the production of films for businesses. In 2002, he made his first short animated film Square Couine, then between 2003 and 2010 his Loopy Tales, in which he brings to get her farmyard, woodland and wild animals in some crazy adventures for young viewers. In 2015, he made Celui qui a deux âmes, adapted from a story written by Néfissa Bénouniche, which won a Cesar for the Best animated short in 2017. From 2016 to 2019, he worked with Anna Khmeleveskaya to direct Prince Serpent. In parallel, he has directed a TV special for young audiences and produced by Les Films du Nord: A Loopy Tale: The Hen, the Cat and Other Beasts, as well as two short cartoon films La Pêche miraculeuse and Le Tigre et son maître. Luang-Vija continues to combine his work on commissioned films with creating short animated films. 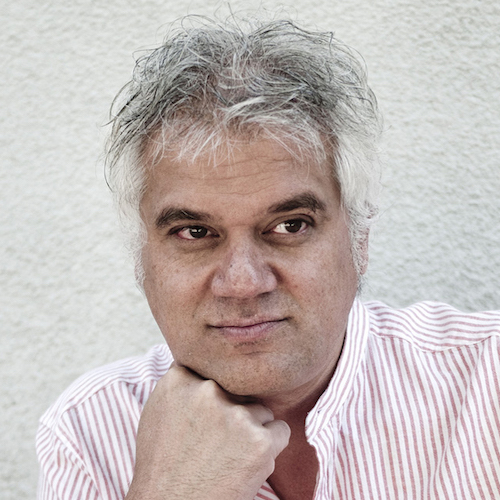