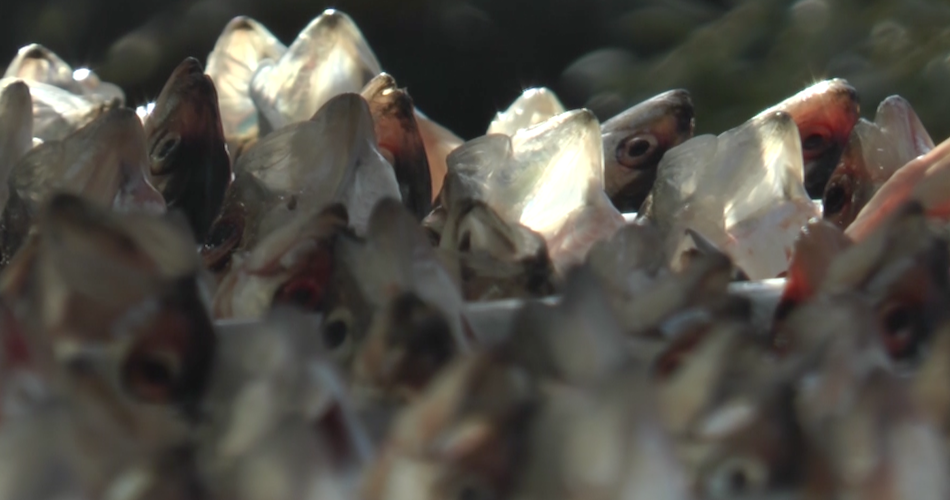 Like a mother, Lake Iseo has been rocking sardine fishermen for more than a thousand years: today, as then, the tradition of preparing and preserving lake fish (agone), which closely resembles sea sardines, has remained intact. A family of fishermen carries on the tradition and has recently obtained the Slow Food presidium. At the same time, in June, fishermen from all over northern Italy flock to the lake to catch the delicious agoni – sardines, thus creating a cultural phenomenon. All in the beautiful setting of an Alpine lake, nestled between the mountains that, legend has it, were admired by Leonardo Da Vinci and (perhaps) painted in the background of the Mona Lisa.

Polina Yordanova, television journalist, loves telling stories, empathising with people and places. She currently works at Teleboario, a television station in Vallecamonica. She has been a correspondent from Italy for Bulgarian National TV, Bulgarian National Radio and several newspapers in Bulgaria. 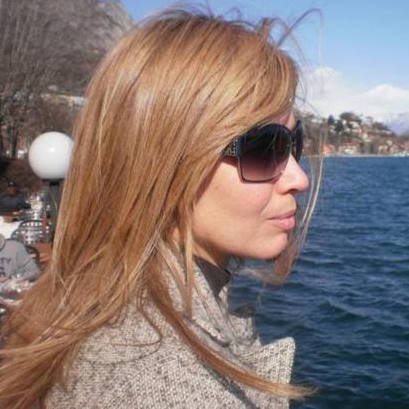