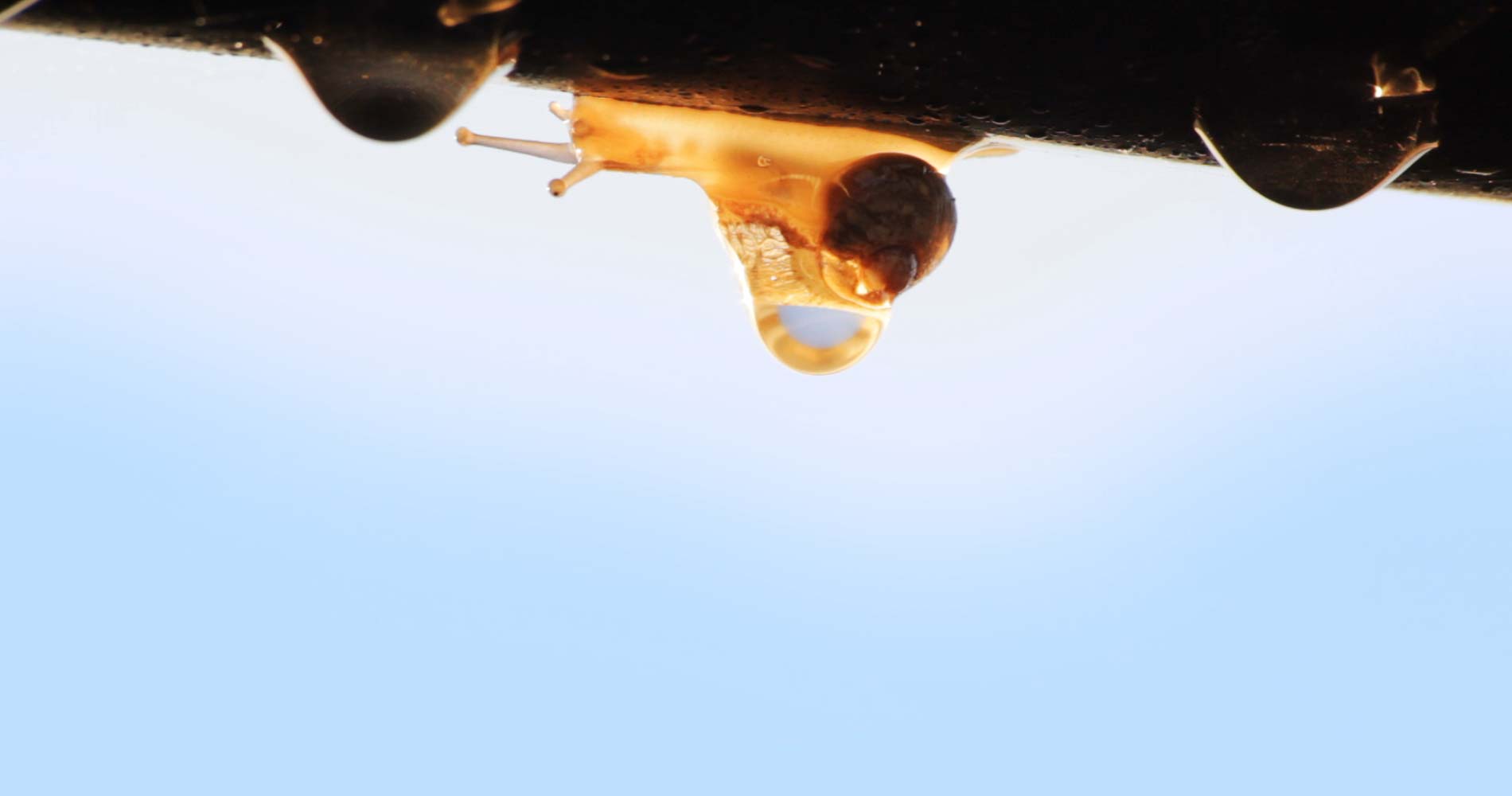 From dawn to dusk, the daily life of two young guys and their snails, living in their brand new farm. 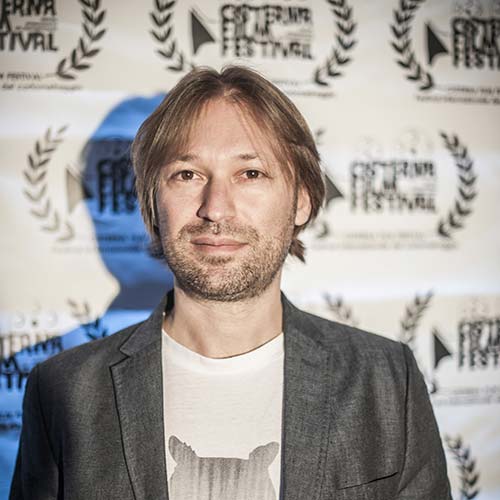