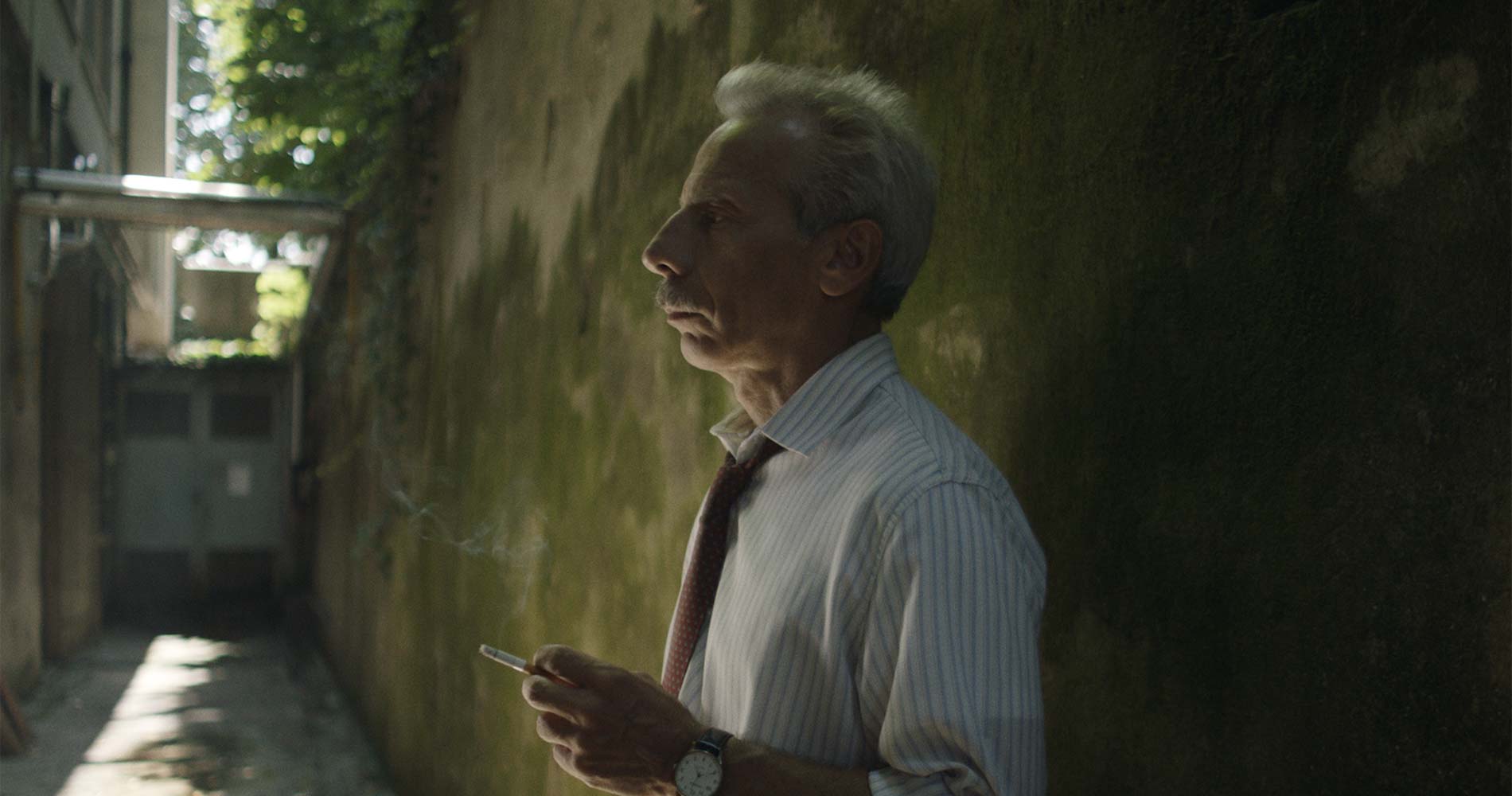 When an Afghan refugee arrives in Italy with his goat to seek asylum, an Italian immigration officer finds himself in a difficult position because he doesn’t know what to do with the animal. Based on a true story.

Andrea Brusa and Marco Scotuzzi are two Italian directors. Andrea graduated in screenplay at UCLA. He wrote Viola, Franca, a short film that was nominated for the David di Donatello,selected at festivals like Tribeca and won the award for best drama at the Emys College Television Awards. Marco is an advertising director who is a member of Air3, has worked with various NGOs, shooting and editing short documentaries in Africa and South America. They write and direct their fiction projects together. Their latest film Respiro was selected in competition at international festivals such as HollyShorts, Newport Beach, Oaxaca Film Fest and Interfilm Berlin and was part of the five finalists of the Nastri D’Argento 2017. 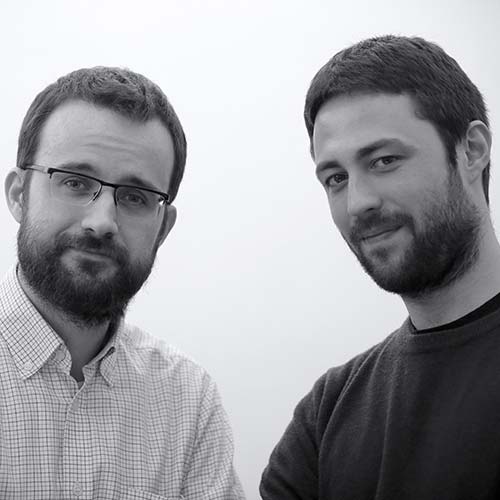