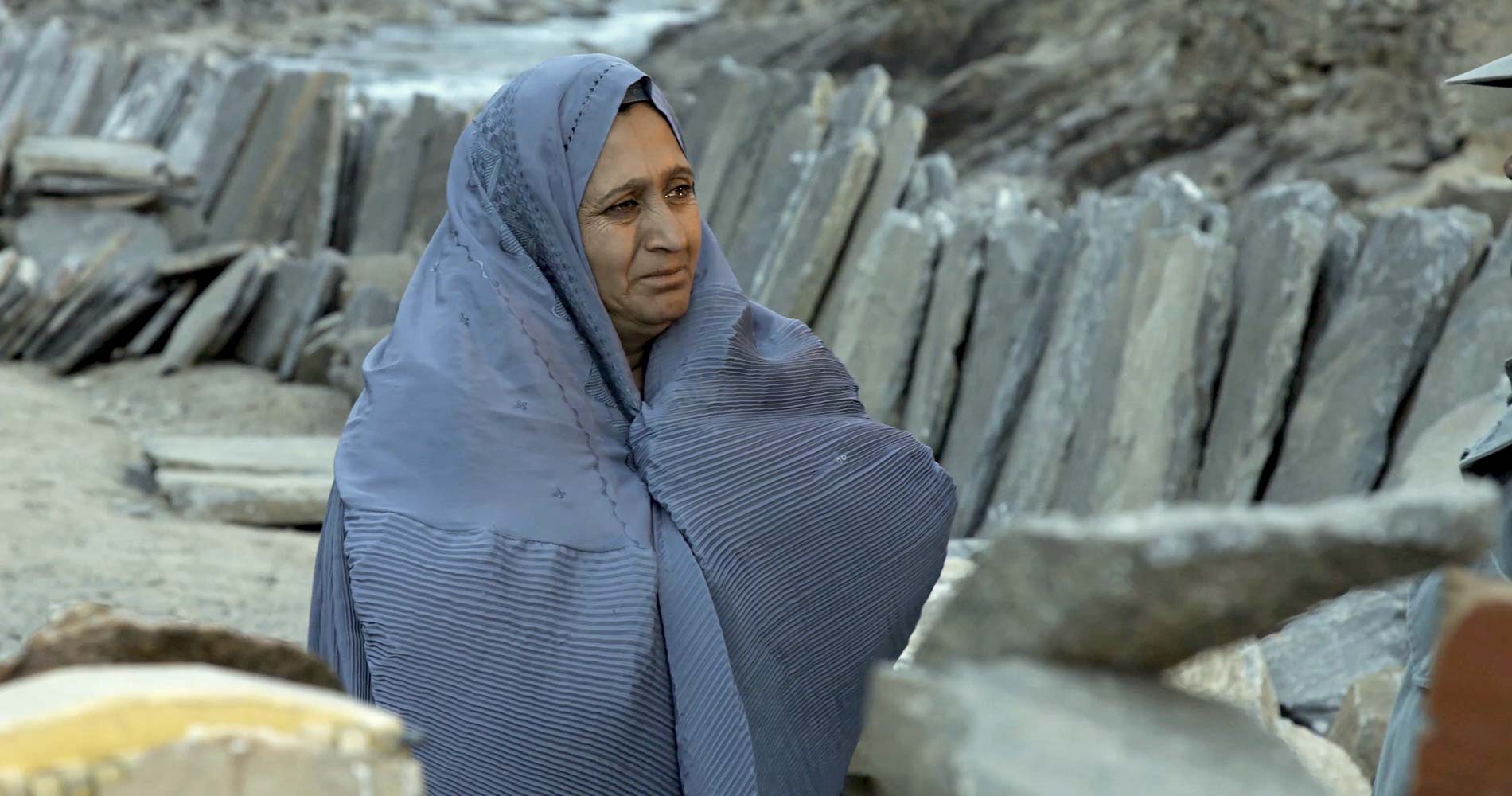 Mary lives in a remote village in Afghanistan along with her two daughters. Her only son is a soldier: when, listening to radio, she hears that Kunduz area is in the hands of the Taliban, she decides to hit the road to find him.

Sadam Wahidi was born at 1991 in Kabul, graduated from Istequlal High School and studied agriculture at Kabul University. When Sadam was 9 years old, he started working at BBC Radio AEP as actor and announcer in the children programs. He directed his first experimental film when he was 14 years old. During school period he participated in many TV commercials. After 2010 he played in two feature films and two TV series (“Our Street” 2011-2013 and “Shereen” 2016). He worked as director assistant, project manager and producer in many feature films and TV dramas.

Sadam Wahidi established an independent film production (Rumi Films Production) in 2014 wrote and directed the short films “You are not American” in 2015, “Mary Mother” in 2016 and “The Luck Bird” in 2017.

His films are officially selected for competition in more than 60 international film festivals and won 14 international awards so far. 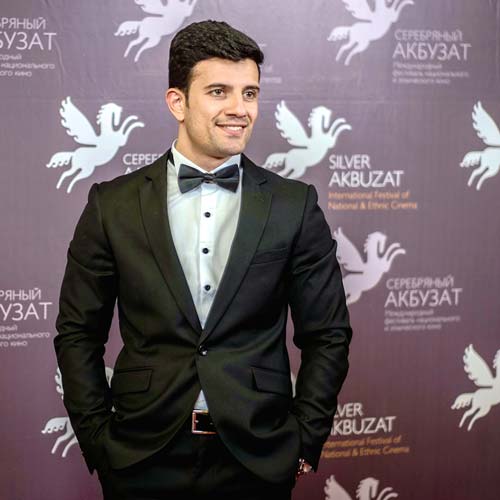