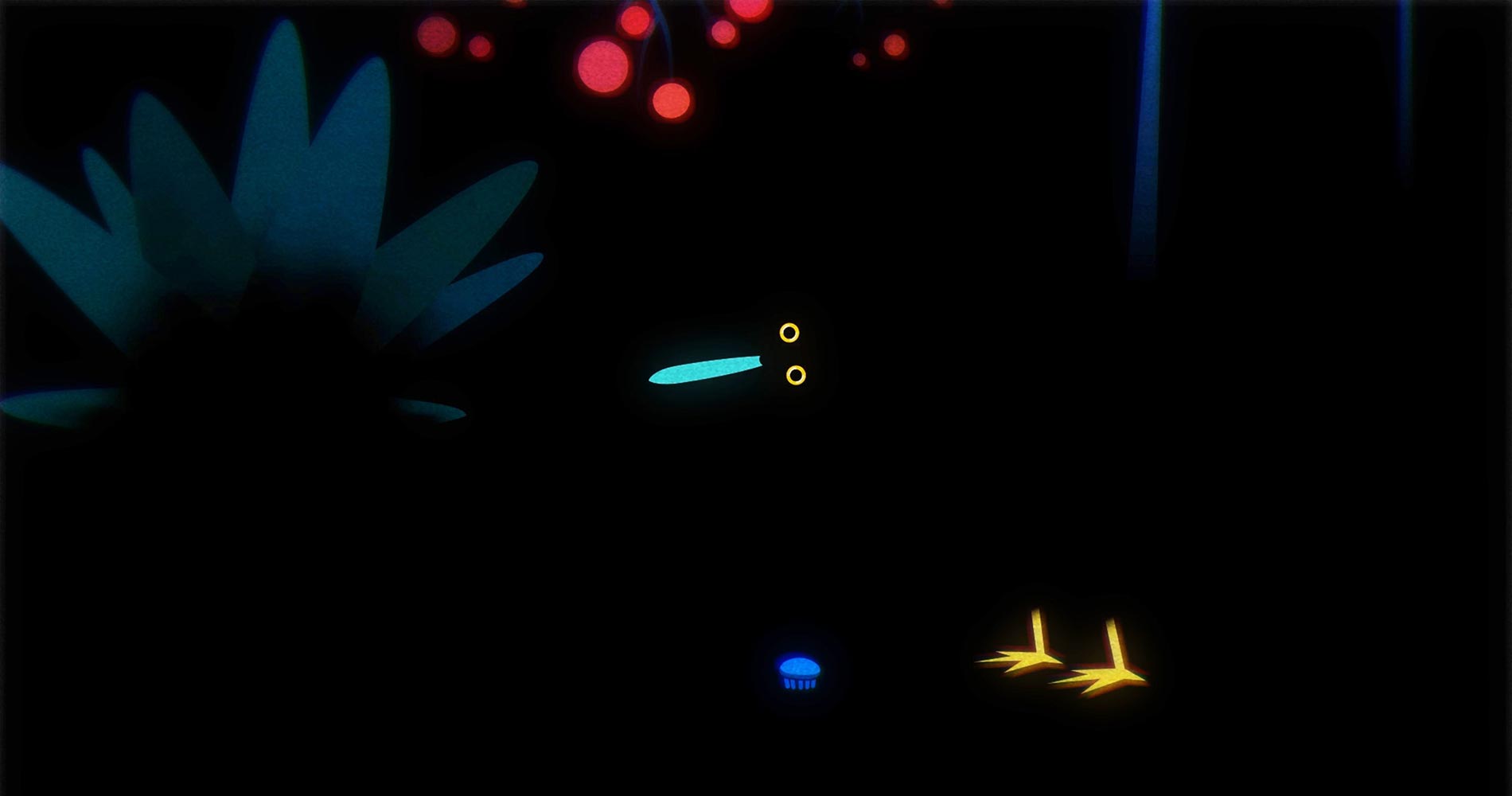 A slightly naive paradise bird is going out of his way to attract a mate.

Born in Germany in 1982, she initially worked as a freelance illustrator before studying at the Film University Babelsberg Konrad Wolf, with a period studying abroad at the Communication University of China in Beijing. Her graduation film, “Cocoon Child”, premiered in Berlinale Generation in 2009. Together with fellow students, she founded the Talking Animals animation collective in Berlin. Her work has featured in museum installations, video games, films, music videos and theatre productions. She not only directs her own short films, but also writes and produces them herself. 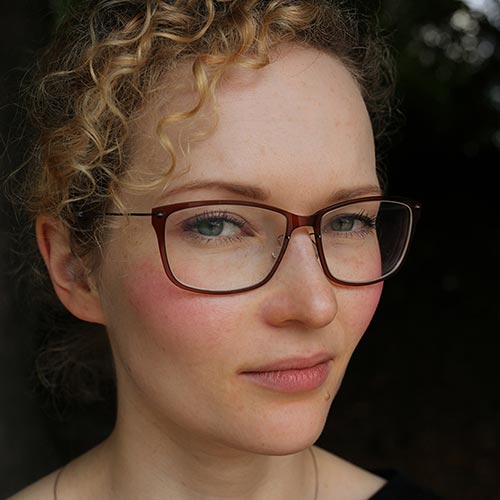